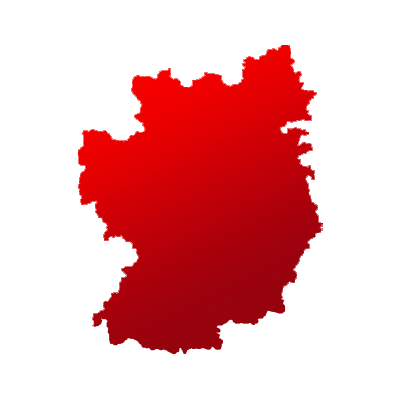 Chhindwara is one of the 29 Lok Sabha constituencies of Madhya Pradesh.

For the 2019 general elections of Chhindwara, a total of 79% voters got inked.

The result of Chhindwara is out, as NAKUL KAMAL NATH of Indian National Congress emerged as the winner in a neck-to-neck battle against NATHANSAHA KAWRETI (Bharatiya Janata Party). The former garnered 587305 votes and won by a margin of 37,536 votes.

For this seat, Bahujan Samaj Party placed its bet on Gyaneshwar Gajbhiye while the Indian National Congress fielded Nakul Nath. Nathanshah Kawret was the candiate from Bharatiya Janata Party. 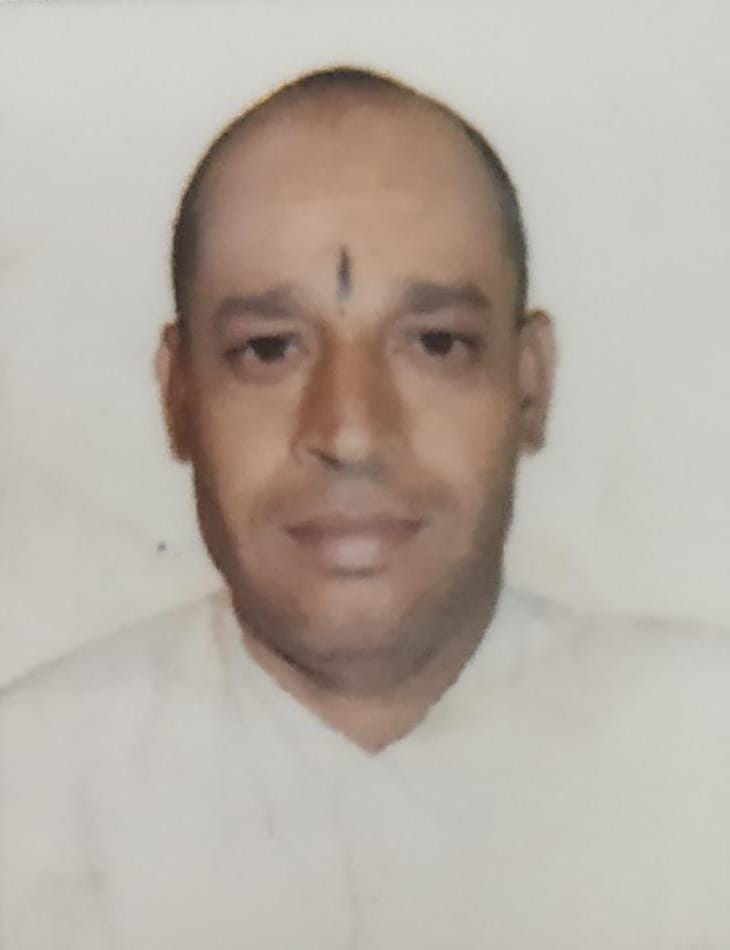 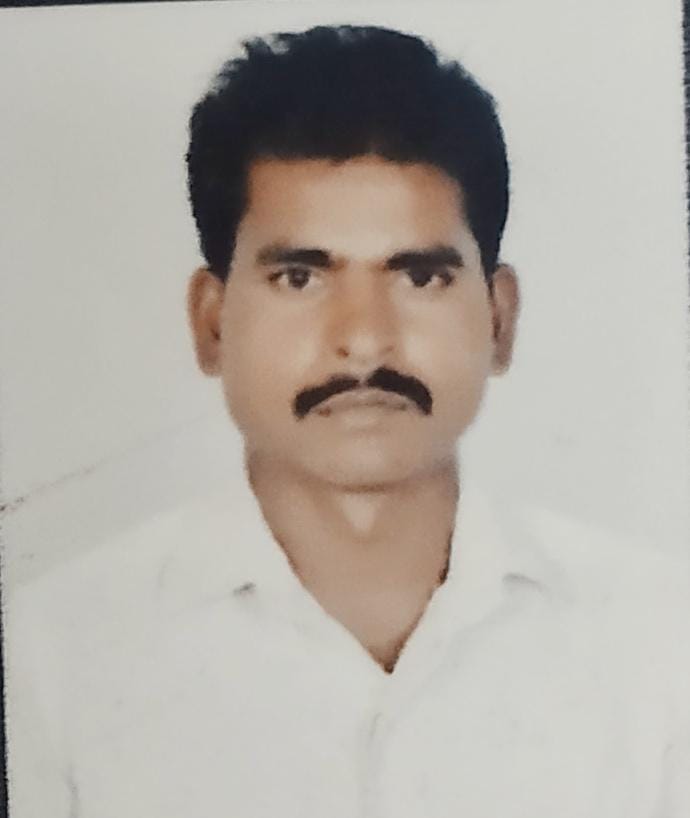 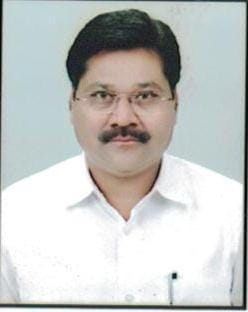 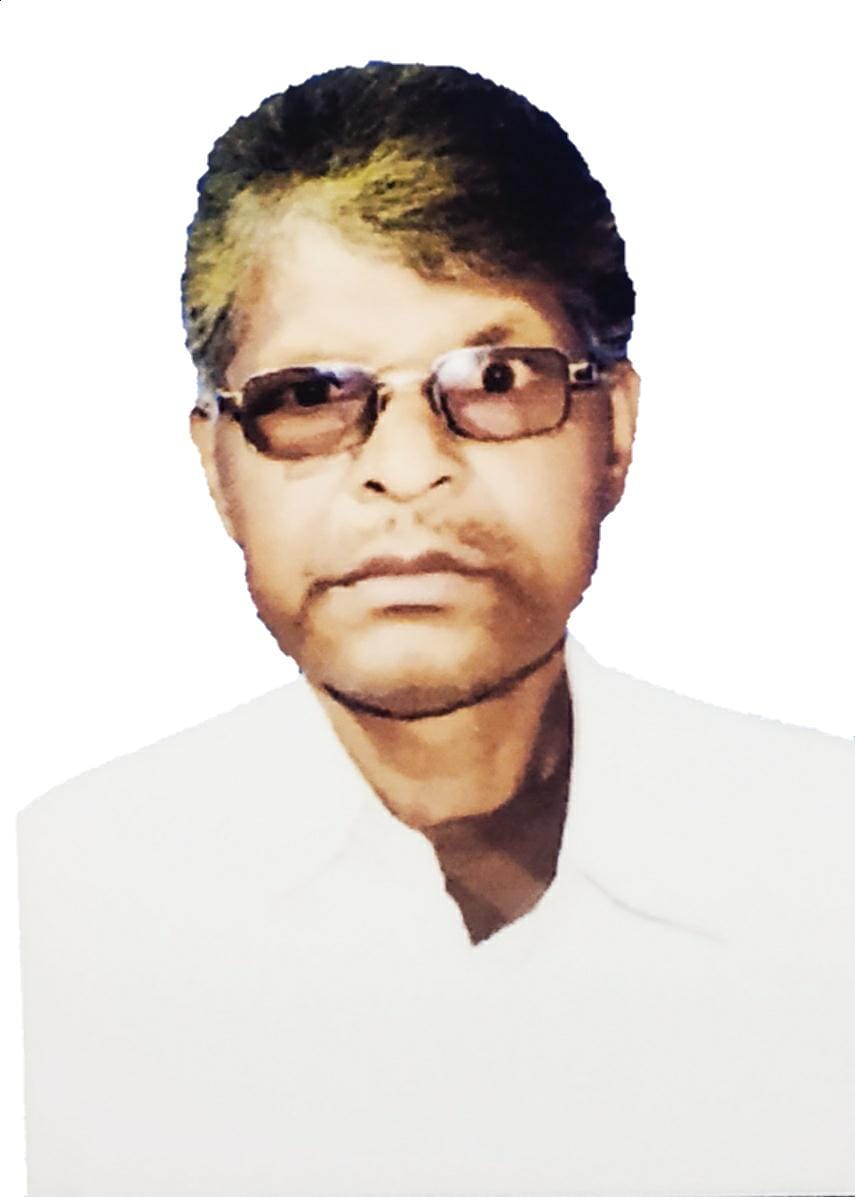 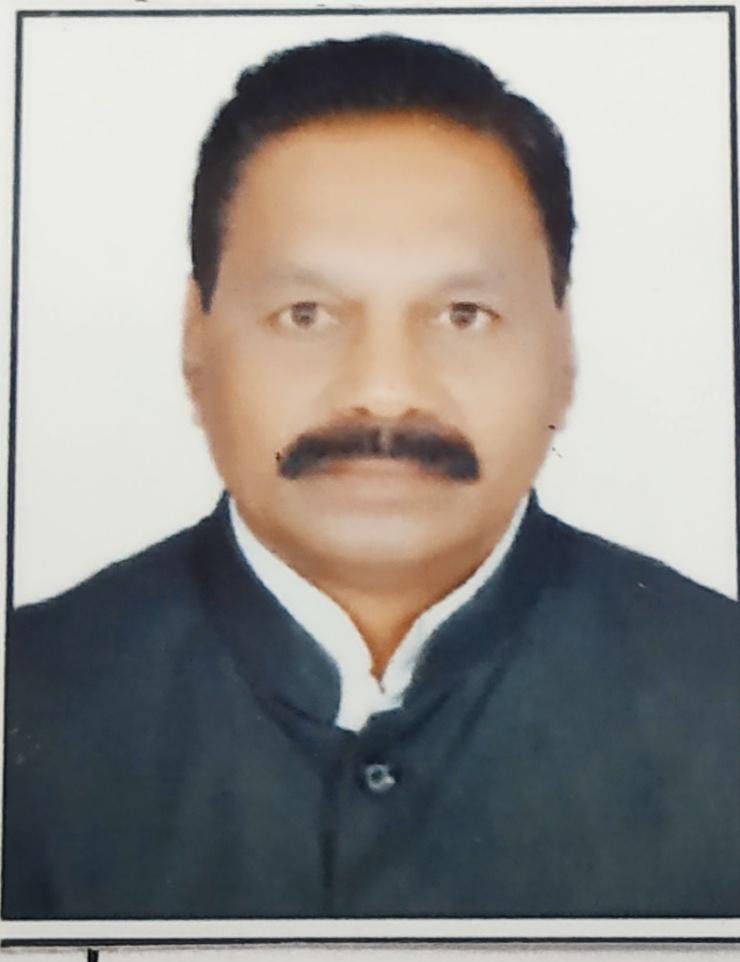 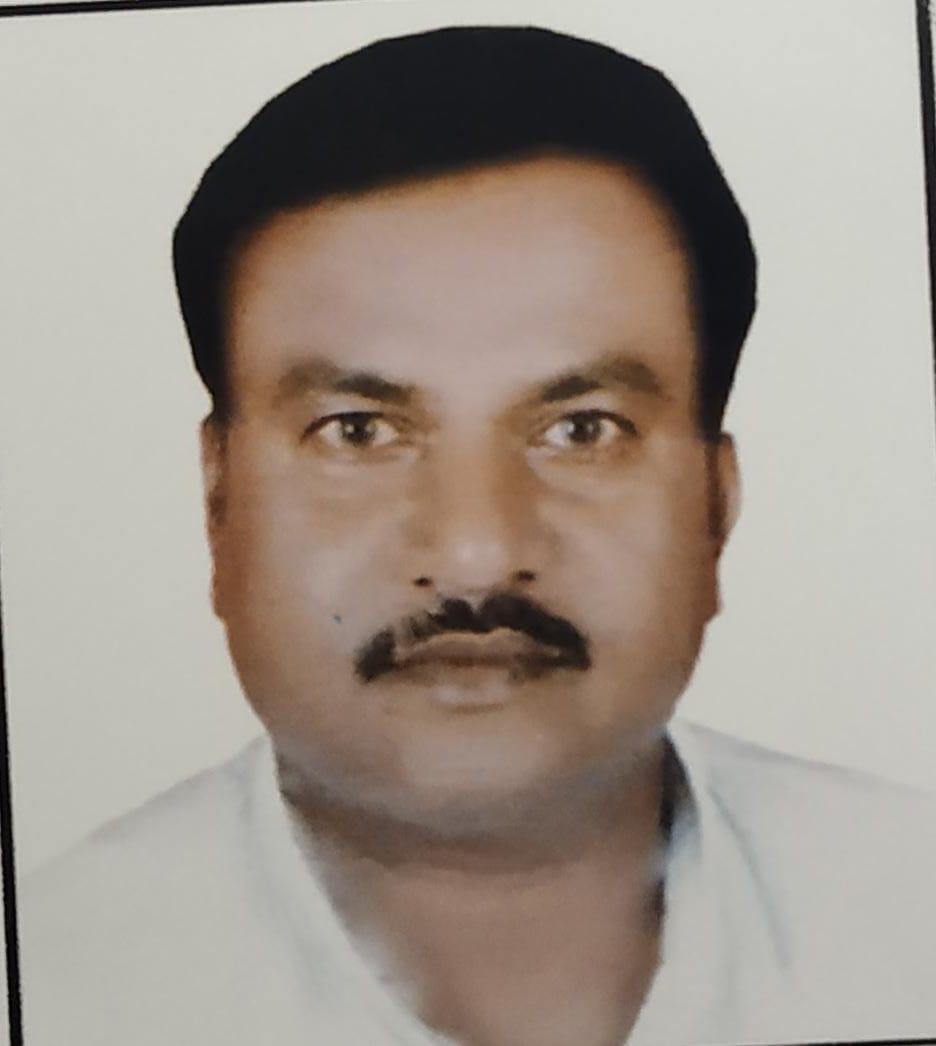 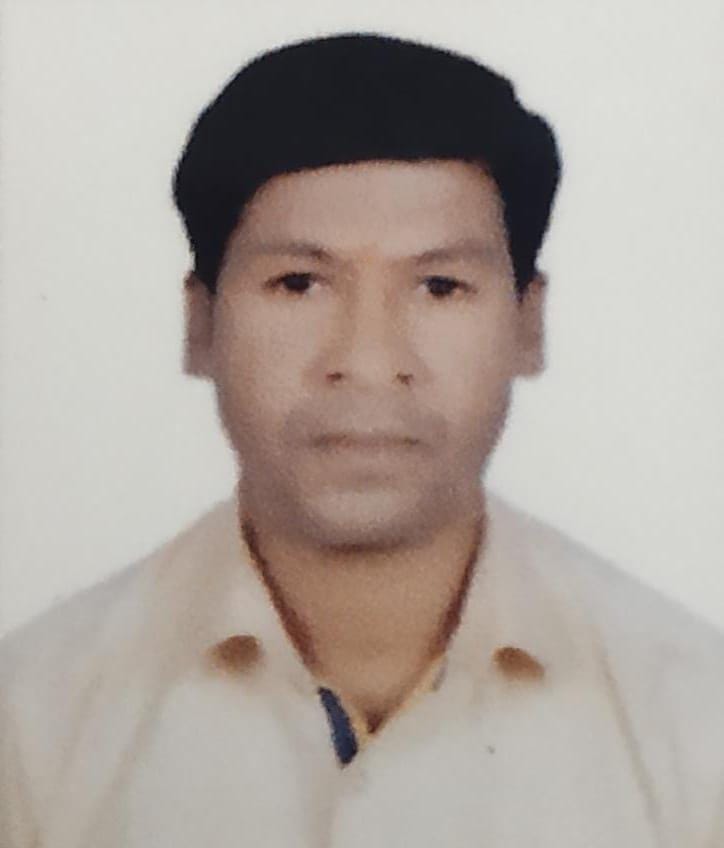 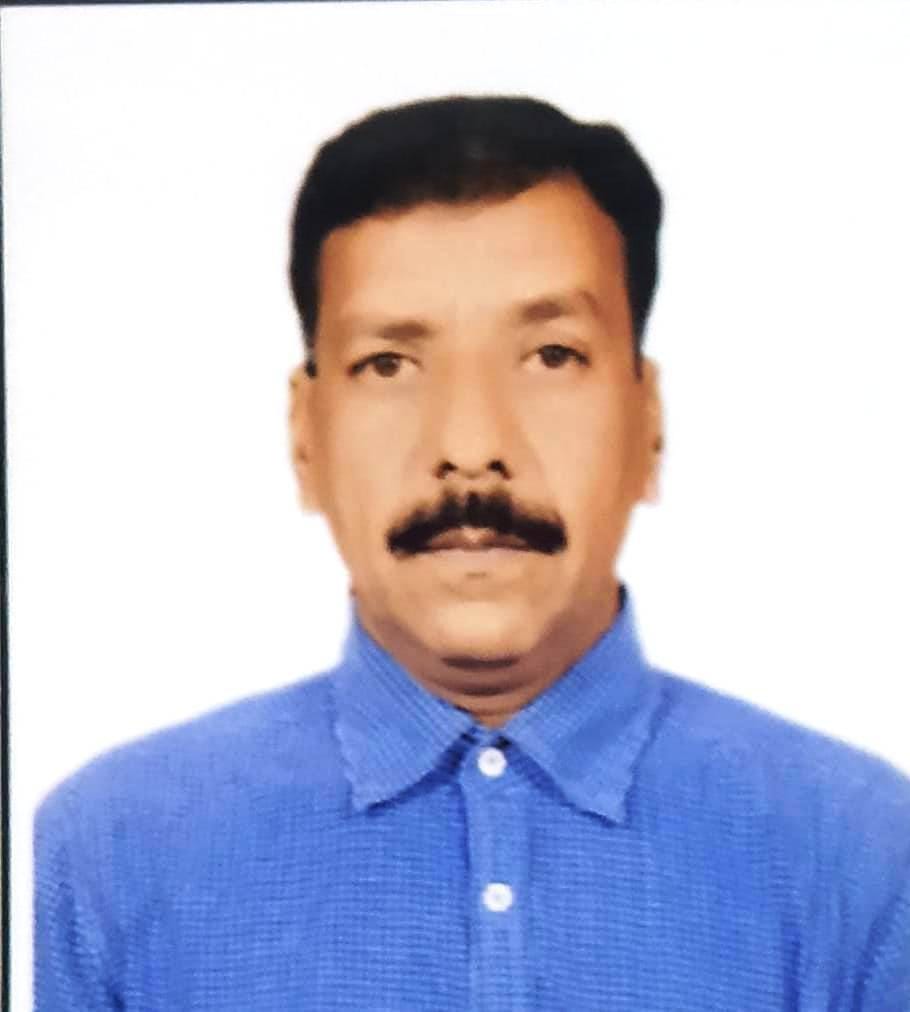