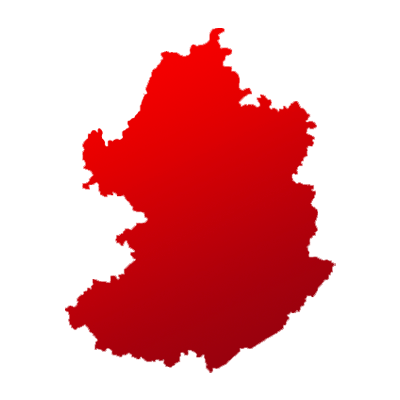 The Madhya Pradesh has 29 Lok Sabha constituencies and Damoh is one of them.

According to the census, the total population of Damoh is 25,09,956, among which 19.44% of voters belong to Scheduled Caste.

The sitting MP Prahalad Singh Patel from BJP defeated INC's Mahendra Pratap Singh by a huge margin of 213,299 votes in the previous elections. 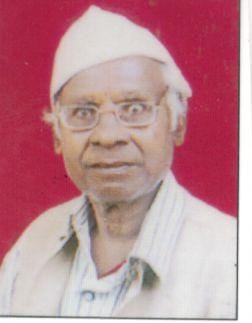 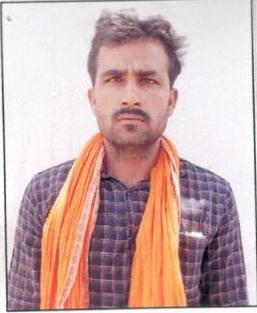 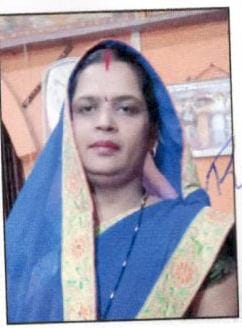 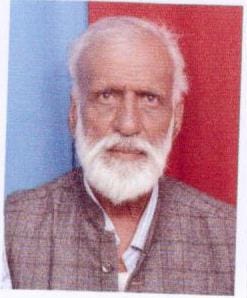