Guna is one of the 29 Lok Sabha constituencies of Madhya Pradesh.

Both INC and BJP gave tickets to interesting candidates for this Lok Sabha seat. KP Yadav took on Jyotiraditya Scindia.

After a neck-to-neck battle which brought voters on the edge of their seats, KRISHNA PAL SINGH "Dr. K. P. YADAV" won the Guna. JYOTIRADITYA M. SCINDIA was defeated by a margin of 125,549 votes. 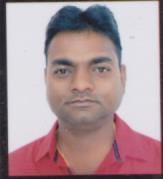 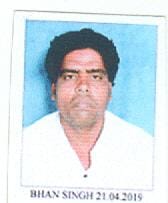 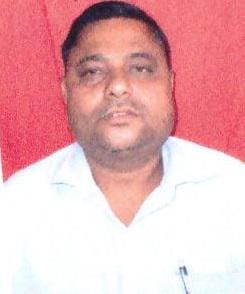 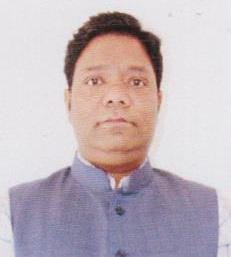 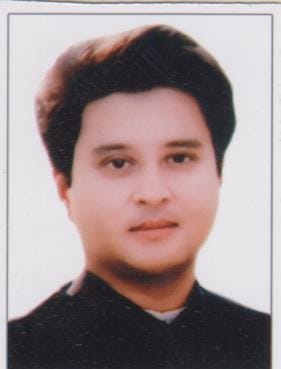 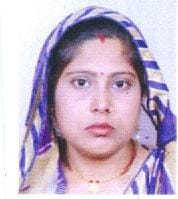