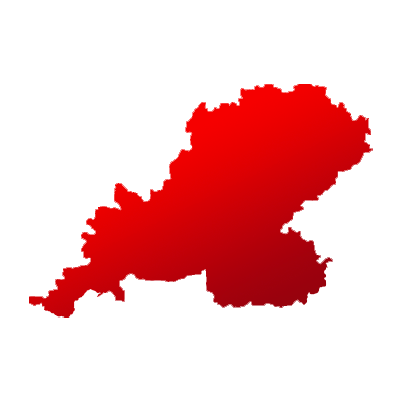 Madhya Pradesh's Gwalior is one of the 29 Lok Sabha constituencies of the state.

According to the census, the total population of Gwalior is 27,30,472, among which 19.59% of voters belong to Scheduled Caste.

To recall, the sitting MP Narendra Singh Tomar from BJP defeated INC's Ashok Singh by 29,699 votes in the previous elections.

For the 2019 general elections of Gwalior, a total of 53% voters got inked. 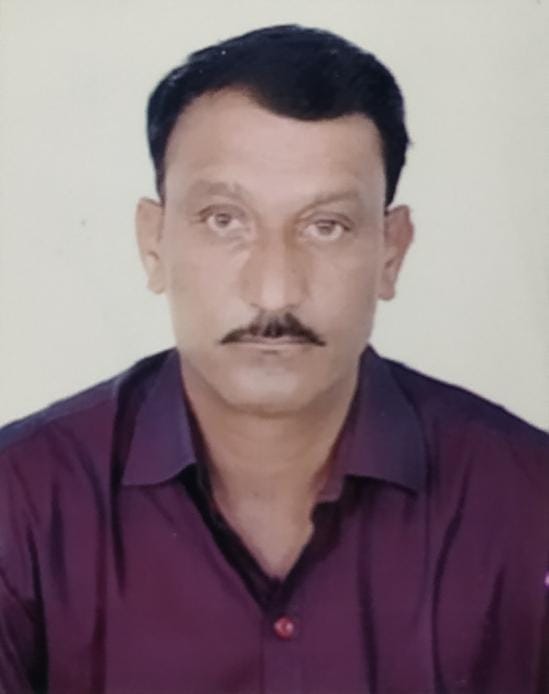 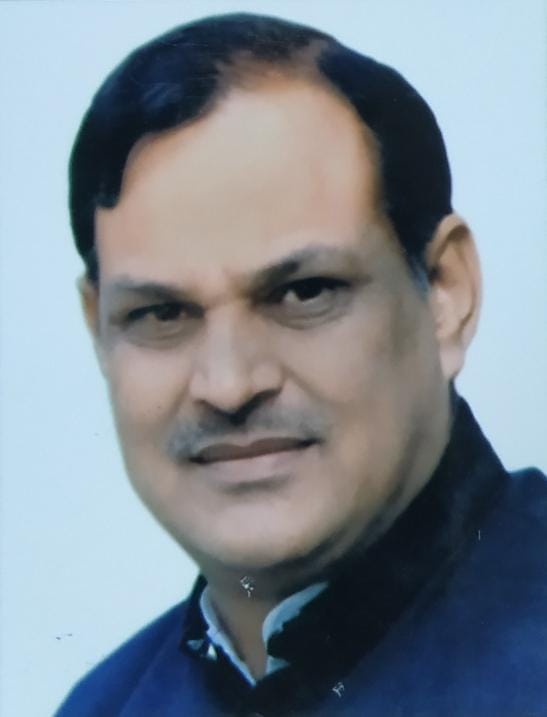 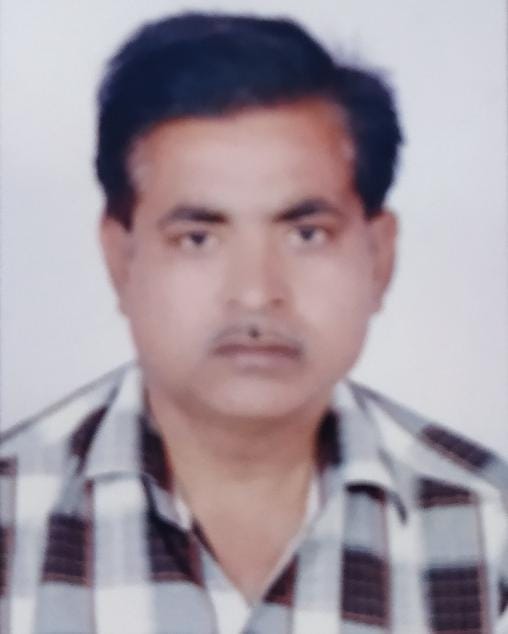 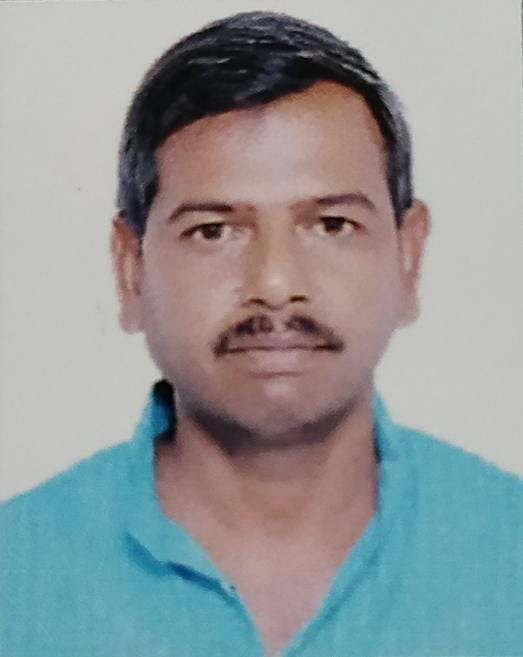 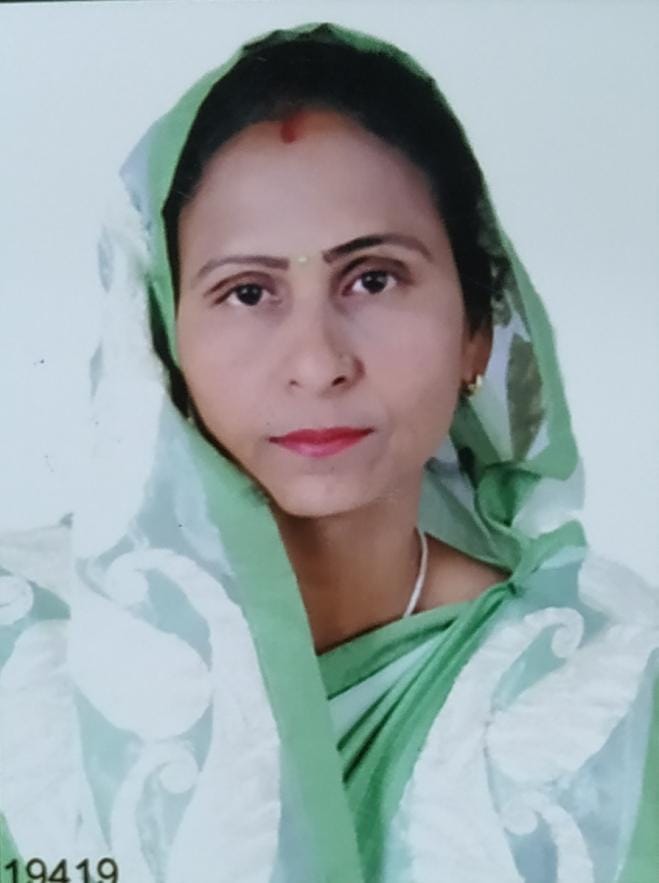 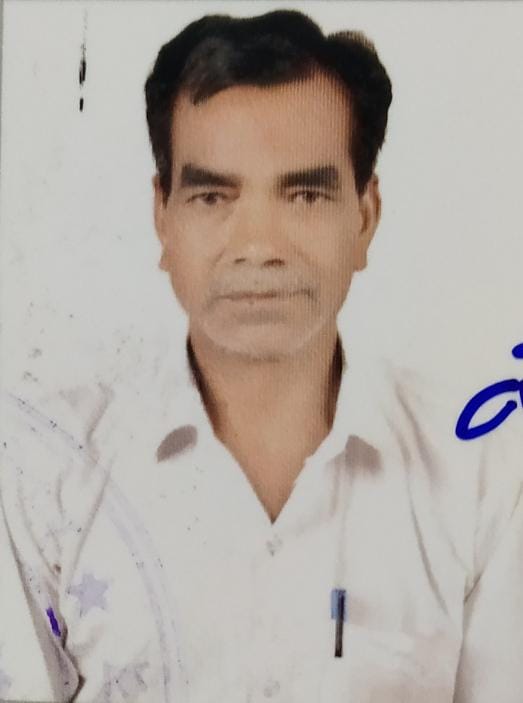 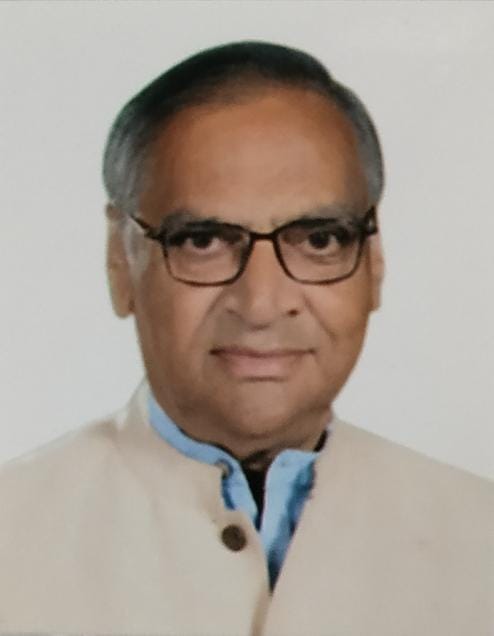