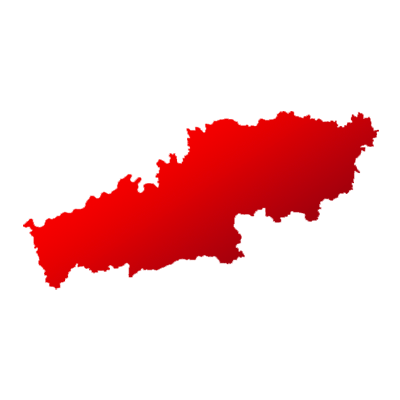 The Madhya Pradesh has 29 Lok Sabha constituencies and Hoshangabad is one of them.

According to the data from last census, 23,90,546 people stay in Hoshangabad; of which, 16.65% of voters are from Scheduled Caste.

For the 2019 general elections of Hoshangabad, a total of 66% voters got inked.

The result of Hoshangabad is out, as UDAY PRATAP SINGH of Bharatiya Janata Party emerged as the winner in a completely one-sided battle against SHAILENDRA DIWAN CHANDARBHAN SINGH (Indian National Congress). The former garnered 877927 votes and won by a whopping margin of 553,682 votes. 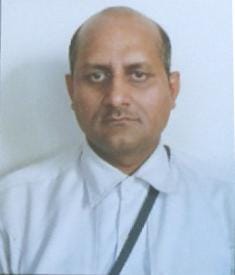 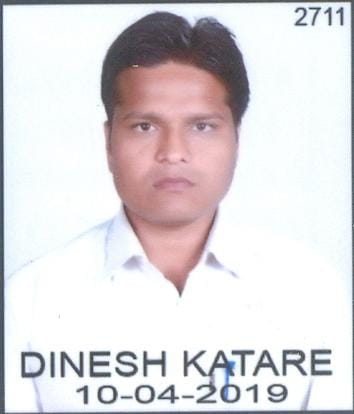 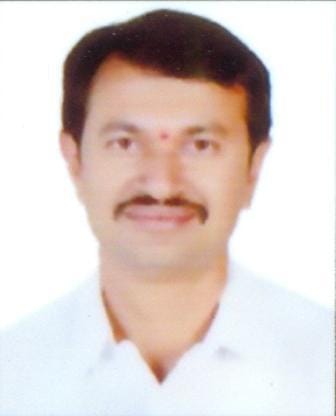