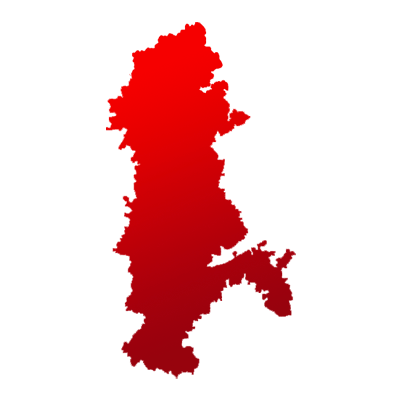 Madhya Pradesh's Khajuraho is one of the 29 Lok Sabha constituencies of the state.

Elections for Khajuraho were held on May 06. Talking about previous elections, BJP's sitting MP Nagendra Singh defeated INC's Raja Pateriya by a huge margin of 247,490 votes. 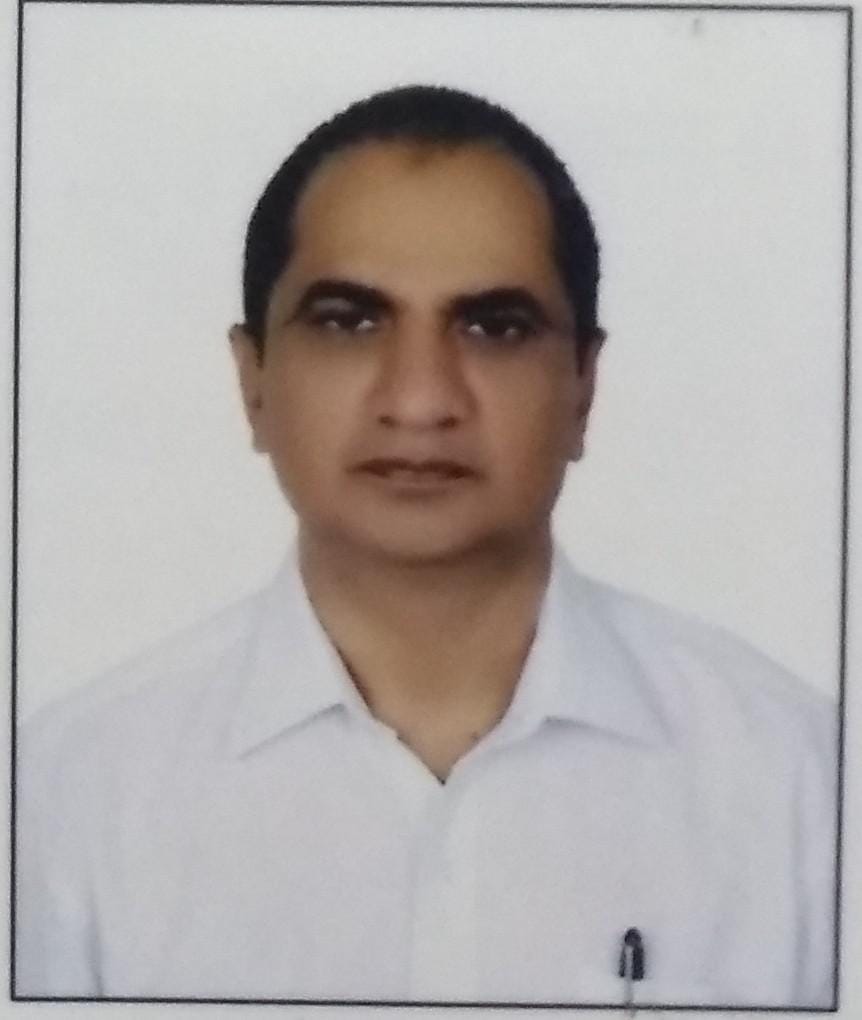 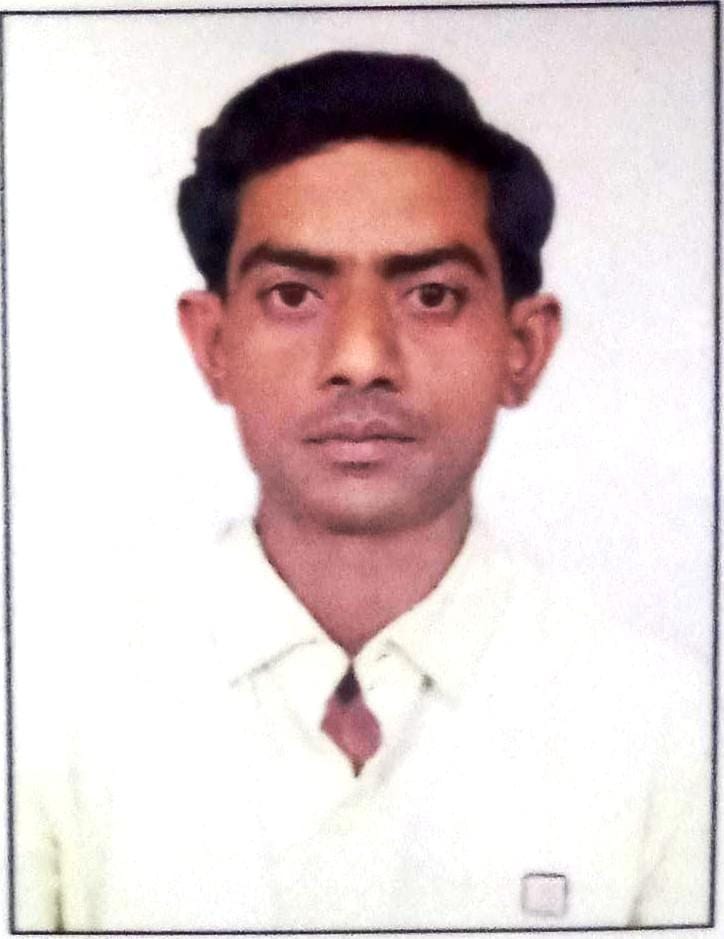 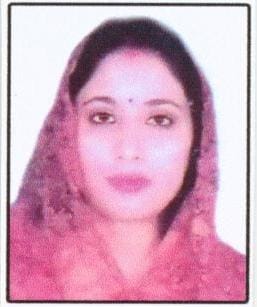 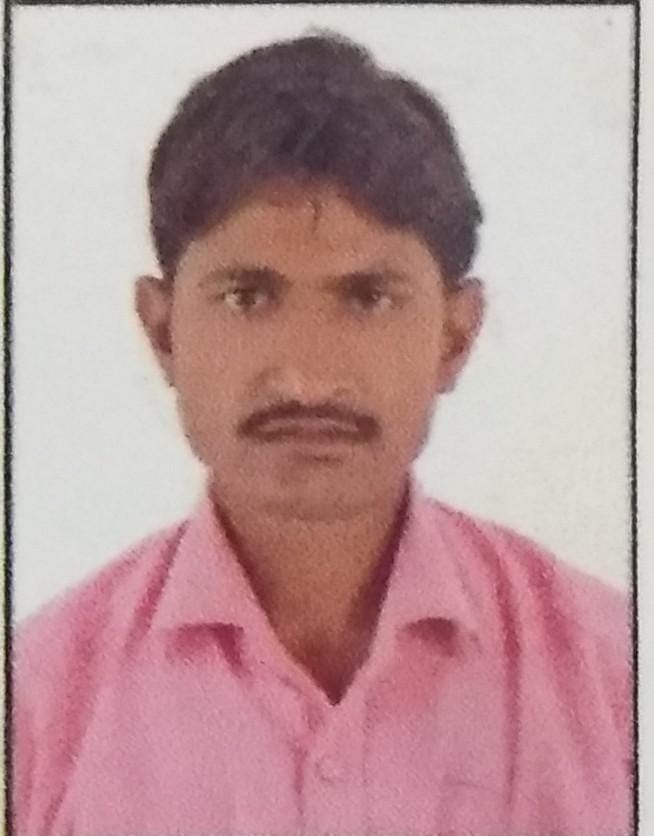 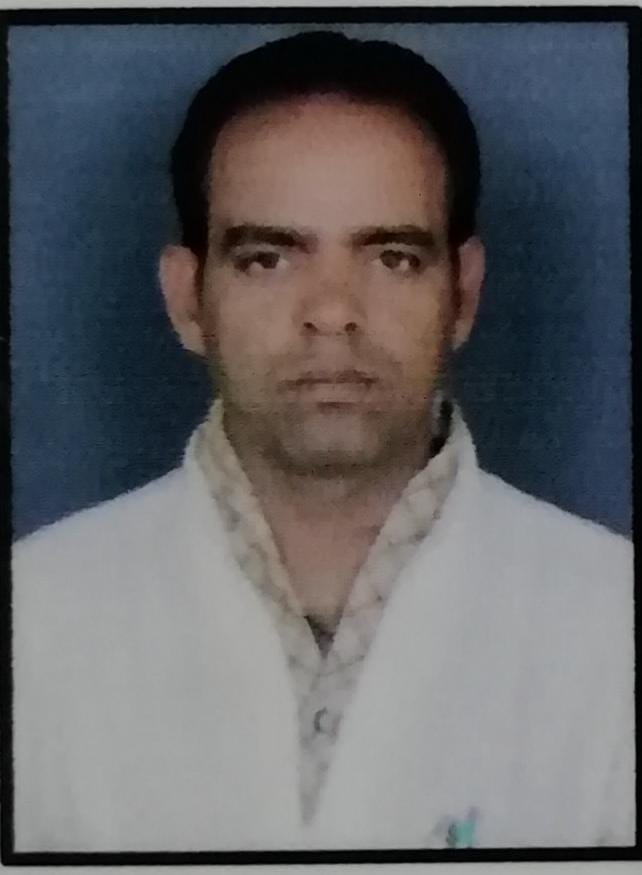 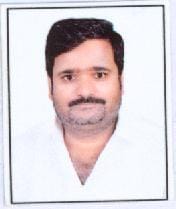