Madhya Pradesh's Khandwa is one of the 29 Lok Sabha constituencies of the state.

The result of Khandwa is out, as V.D. SHARMA (VISHNU DATT SHARMA) of Bharatiya Janata Party emerged as the winner in a completely one-sided battle against MAHARANI KAVITA SINGH NATIRAJA (Indian National Congress). The former garnered 811135 votes and won by a whopping margin of 492,382 votes. 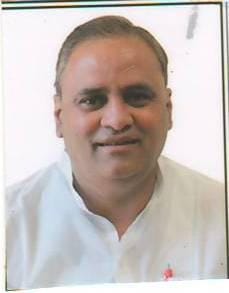 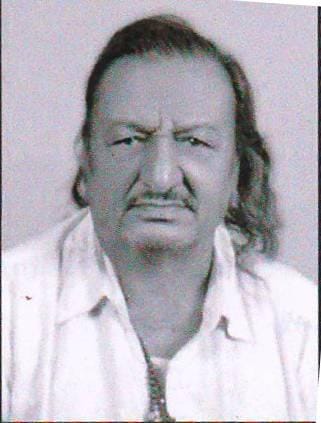 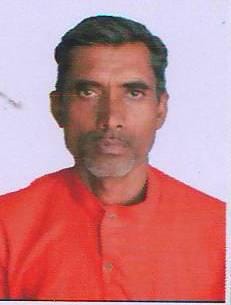 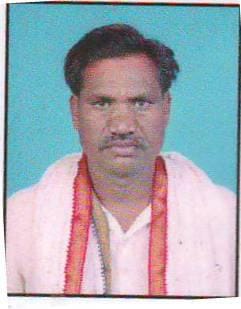 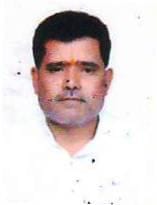 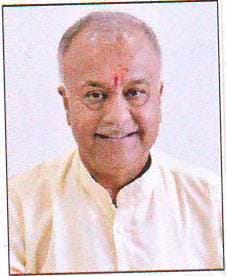 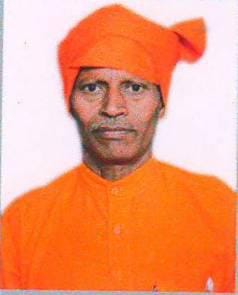 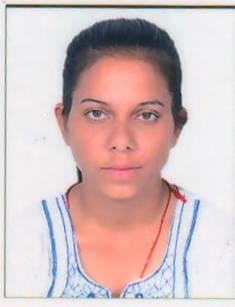