Khargone is one of the 29 Lok Sabha constituencies of Madhya Pradesh.

As per the last census report, Khargone houses 26,25,396 people. Out of them, 9.02% of voters belong to Scheduled Caste category.

The sitting MP Subhash Patel from BJP defeated INC's Ramesh Patel by a huge margin of 257,879 votes in the previous elections. 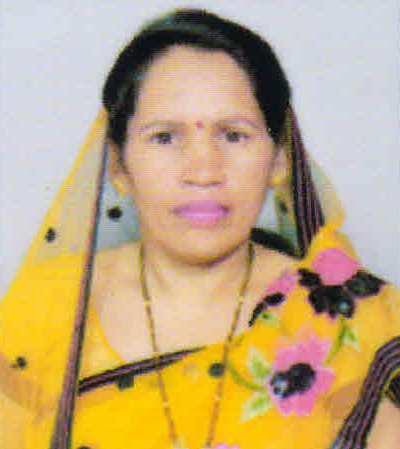 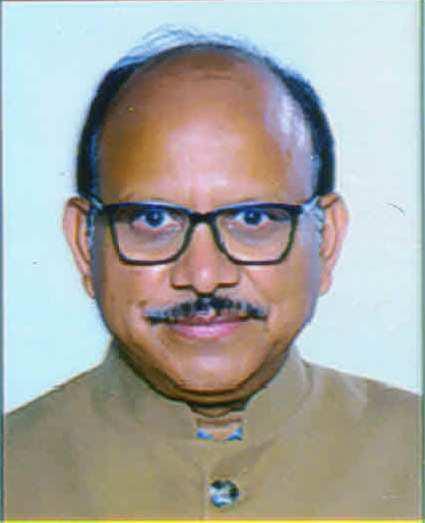 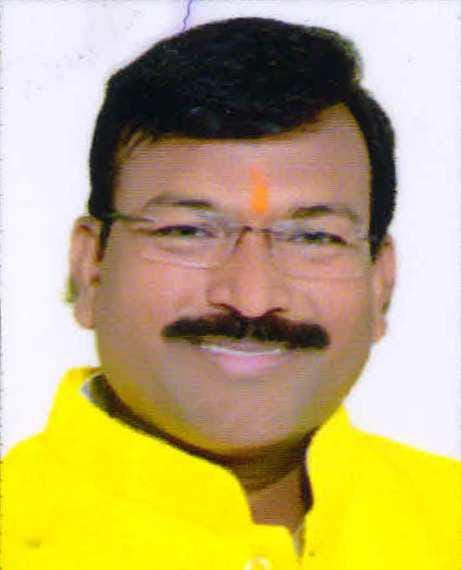 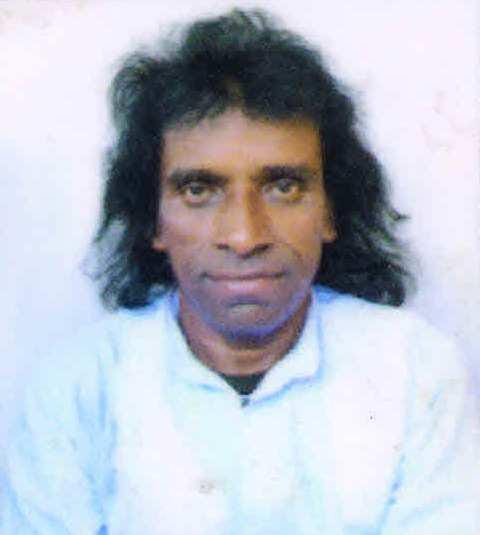 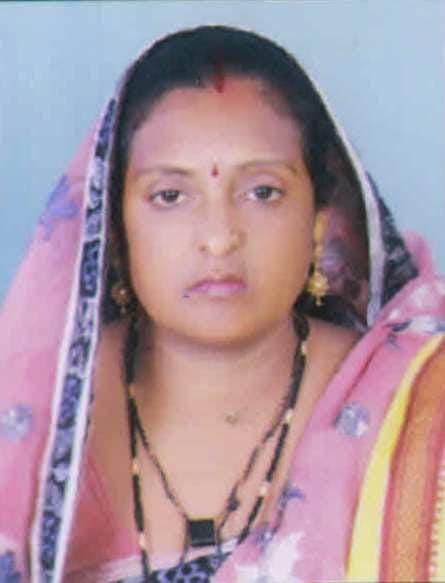 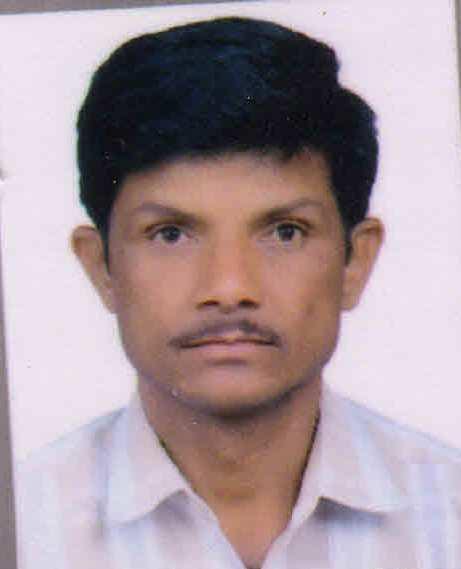