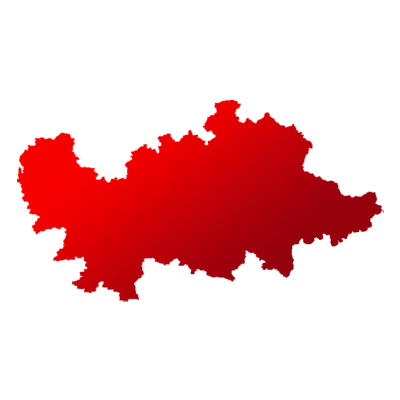 The Madhya Pradesh has 29 Lok Sabha constituencies and Mandla is one of them.

The sitting MP Faggan Singh Kulaste from BJP defeated INC's Omkar Singh Markam by a huge margin of 110,469 votes in the previous elections.

For the 2019 general elections of Mandla, a total of 67% voters got inked.

After a neck-to-neck battle which brought voters on the edge of their seats, FAGGAN SINGH KULASTE won the Mandla. KAMAL SINGH MARAVI was defeated by a margin of 97,674 votes.

For this seat, Indian National Congress fielded Kamal Singh Maravi. On the other hand, Faggan Singh Kulaste was the candidate from Bharatiya Janata Party .