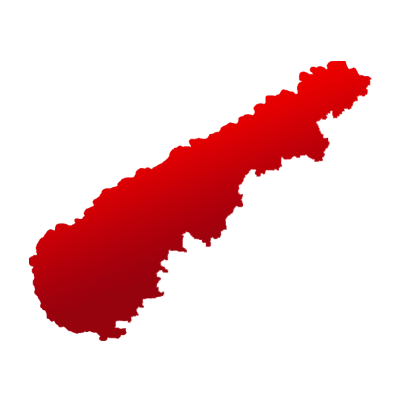 The Madhya Pradesh has 29 Lok Sabha constituencies and Morena is one of them.

The sitting MP Anoop Mishra from BJP defeated BSP's Brindawan Singh Sikarwar by a huge margin of 132,981 votes in the previous elections.

The result of Morena is out, as Dr. Chandra Sen Jadon of Bharatiya Janata Party emerged as the winner in a neck-to-neck battle against Akshay Yadav (Samajwadi Party). The former garnered 495819 votes and won by a margin of 28,781 votes. 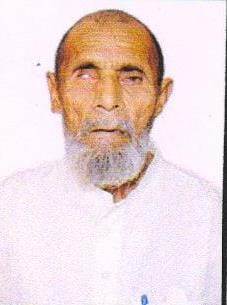 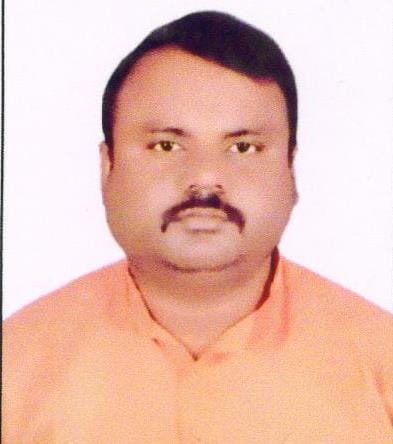 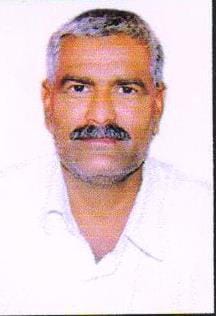 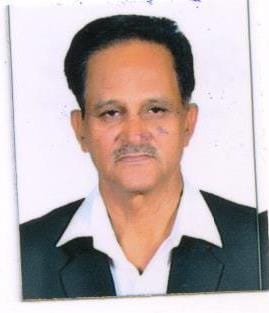 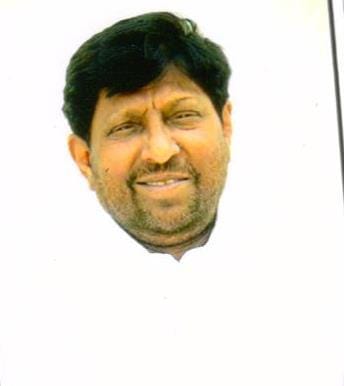 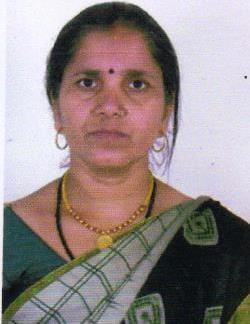 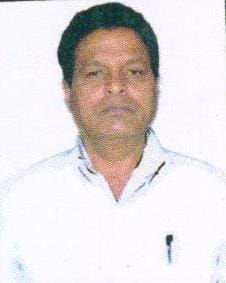 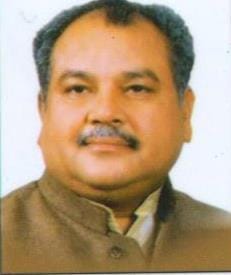 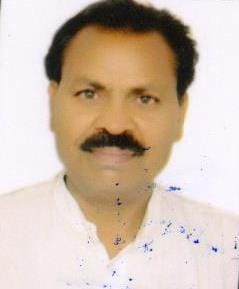 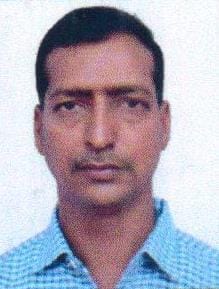 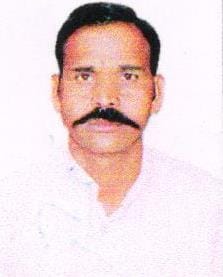 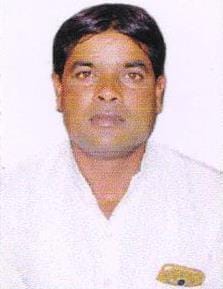 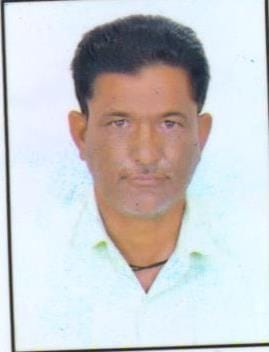 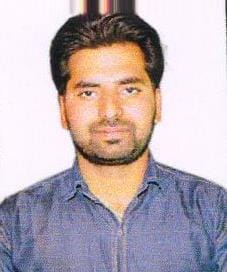