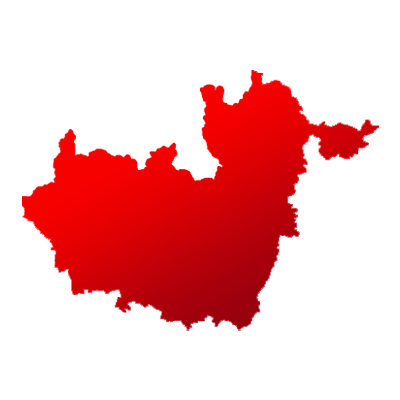 Madhya Pradesh's Rajgarh is one of the 29 Lok Sabha constituencies of the state.

According to the census, the total population of Rajgarh is 24,89,435, among which 18.68% of voters belong to Scheduled Caste.

The sitting MP Rodmal Nagar from BJP defeated INC's Narayan Singh by a huge margin of 228,737 votes in the previous elections.

The result of Rajgarh is out, as RODMAL NAGAR of Bharatiya Janata Party emerged as the winner in a completely one-sided battle against MONA SUSTANI (Indian National Congress). The former garnered 823824 votes and won by a whopping margin of 431,019 votes.

For this seat, Bharatiya Janata Party placed its bet on Rodmal Nagar while the Indian National Congress fielded Mona Sustani. Mukesh Kumar Dangi was the candiate from Shiv Sena. 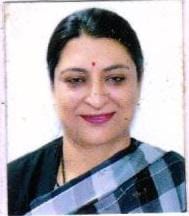 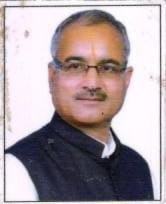