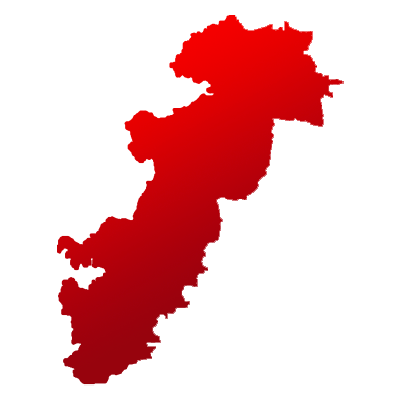 Ratlam is one of the 29 Lok Sabha constituencies of Madhya Pradesh.

After a neck-to-neck battle which brought voters on the edge of their seats, GUMAN SINGH DAMOR won the Ratlam. KANTILAL BHURIA was defeated by a margin of 90,636 votes.

For this seat, Indian National Congress placed its bet on Kantilal Bhuria while the Janata Dal (United) fielded Surajsingh Kaliya. Guman Singh Damor was the candiate from Bharatiya Janata Party. 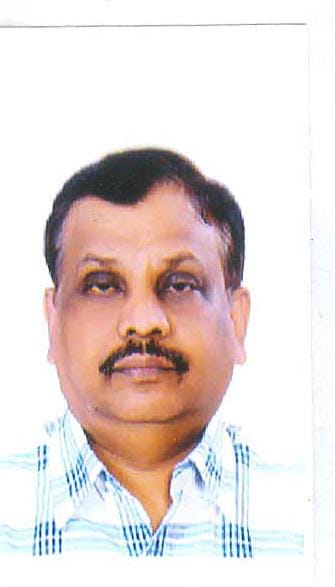 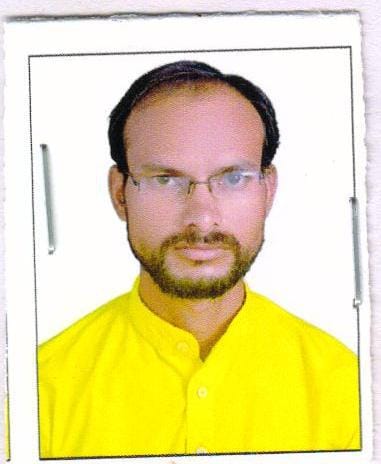 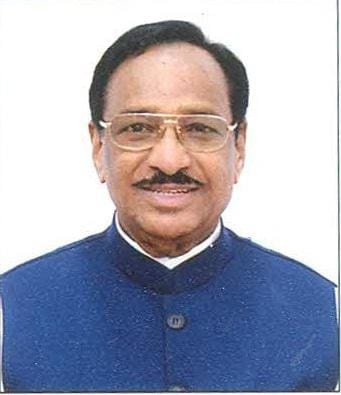 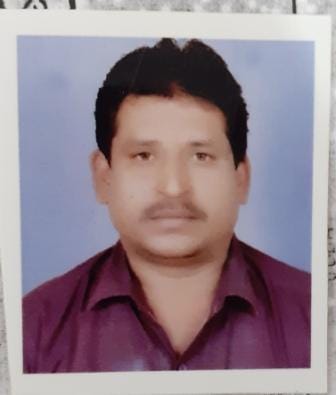 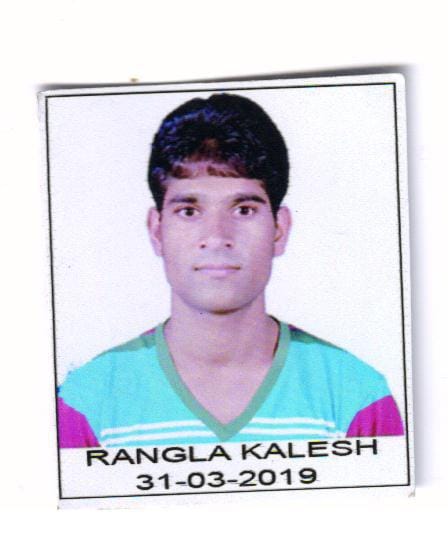 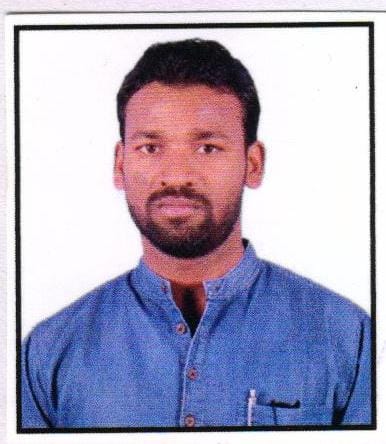