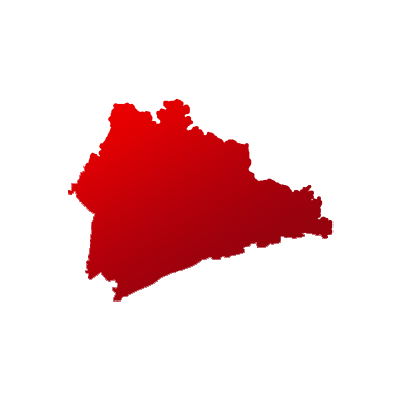 The Madhya Pradesh has 29 Lok Sabha constituencies and Rewa is one of them.

The sitting MP Janardan Mishra from BJP defeated INC's Sunder Lal Tiwari by a huge margin of 168,726 votes in the previous elections.

The result of Rewa is out, as JANARDAN MISHRA of Bharatiya Janata Party emerged as the winner in a completely one-sided battle against SIDDHARTH TIWARI "RAJ" (Indian National Congress). The former garnered 583745 votes and won by a whopping margin of 312,807 votes.

For this seat, Bahujan Samaj Party placed its bet on Vikash Kumar while the Indian National Congress fielded Siddharth Tiwari. Janardan Prasad Mishra was the candiate from Bharatiya Janata Party. 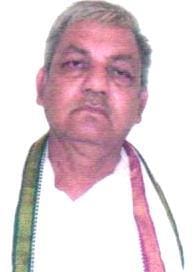 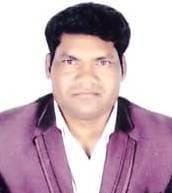 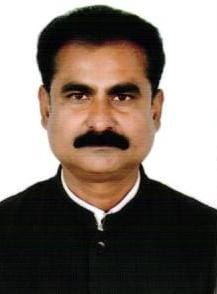 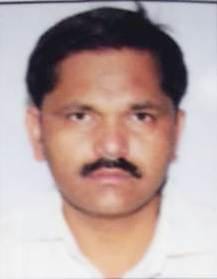 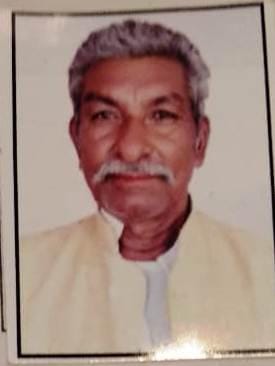