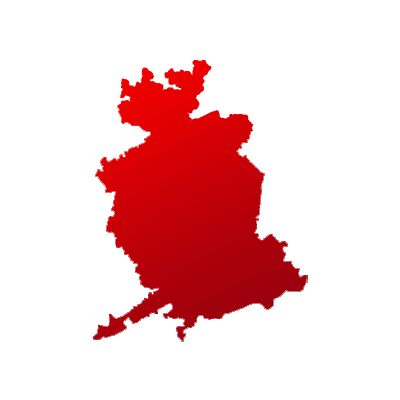 Madhya Pradesh's Satna is one of the 29 Lok Sabha constituencies of the state.

According to the census, the total population of Satna is 22,28,935, among which 17.88% of voters belong to Scheduled Caste.

Polling for Satna was held on May 06. In the last elections, BJP's sitting MP Ganesh Singh defeated INC's Ajay Singh by a small margin of 8,688 votes.

In Satna, GANESH SINGH of Bharatiya Janata Party thrashed his opponents as he emerged victorious with a margin of 231,473 votes over RAJARAM TRIPATHI (Indian National Congress). The former garnered a total of 588753 votes. 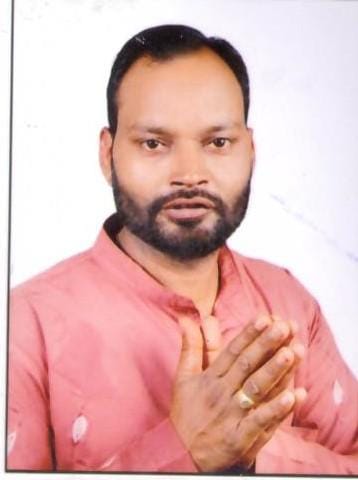 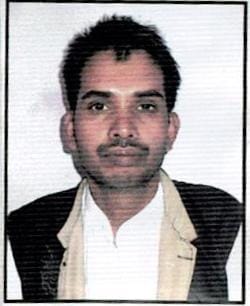 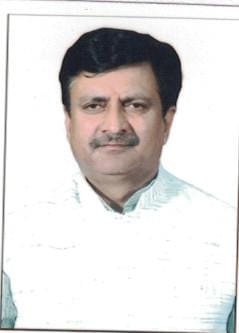 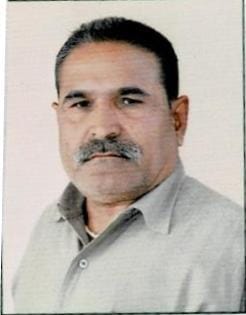 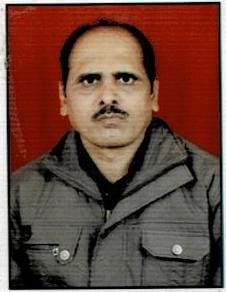 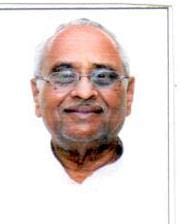 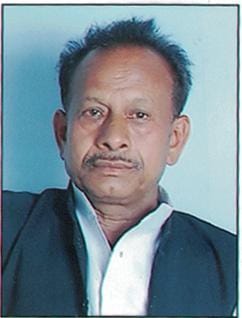 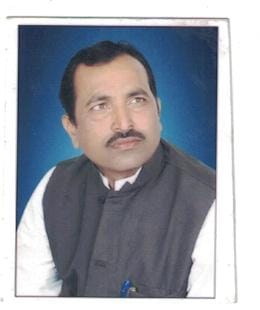 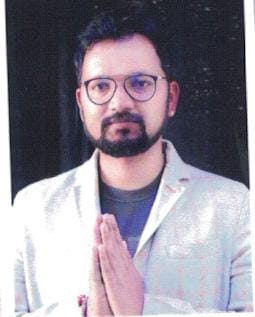