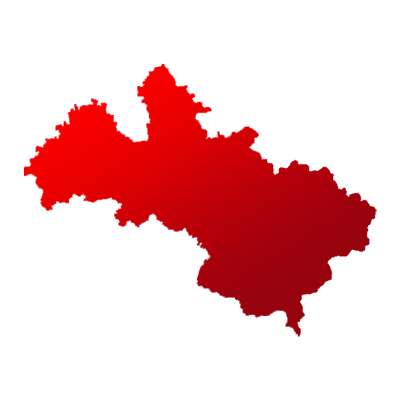 Shahdol is one of the 29 Lok Sabha constituencies of Madhya Pradesh.

The result of Shahdol is out, as HIMADRI SINGH of Bharatiya Janata Party emerged as the winner in a completely one-sided battle against PRAMILA SINGH (Indian National Congress). The former garnered 747977 votes and won by a whopping margin of 403,333 votes.

For this seat, Indian National Congress placed its bet on Pramila Singh while the Bharatiya Janata Party fielded Himadri Singh. Bahan Keshkali Kol was the candiate from Communist Party of India. 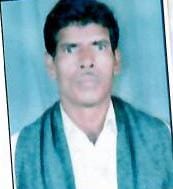 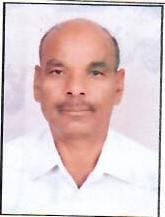 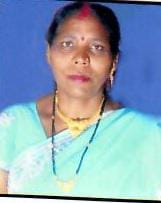 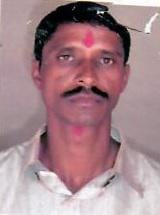 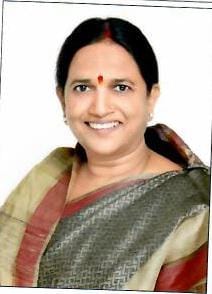