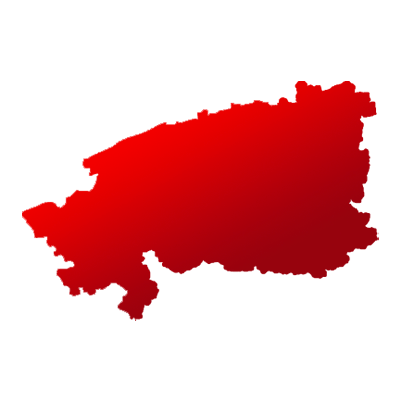 Madhya Pradesh's Sidhi is one of the 29 Lok Sabha constituencies of the state.

In Sidhi, Riti Pathak of Bharatiya Janata Party thrashed his opponents as he emerged victorious with a margin of 286,524 votes over Ajay Arjun Singh (Indian National Congress). The former garnered a total of 698342 votes. 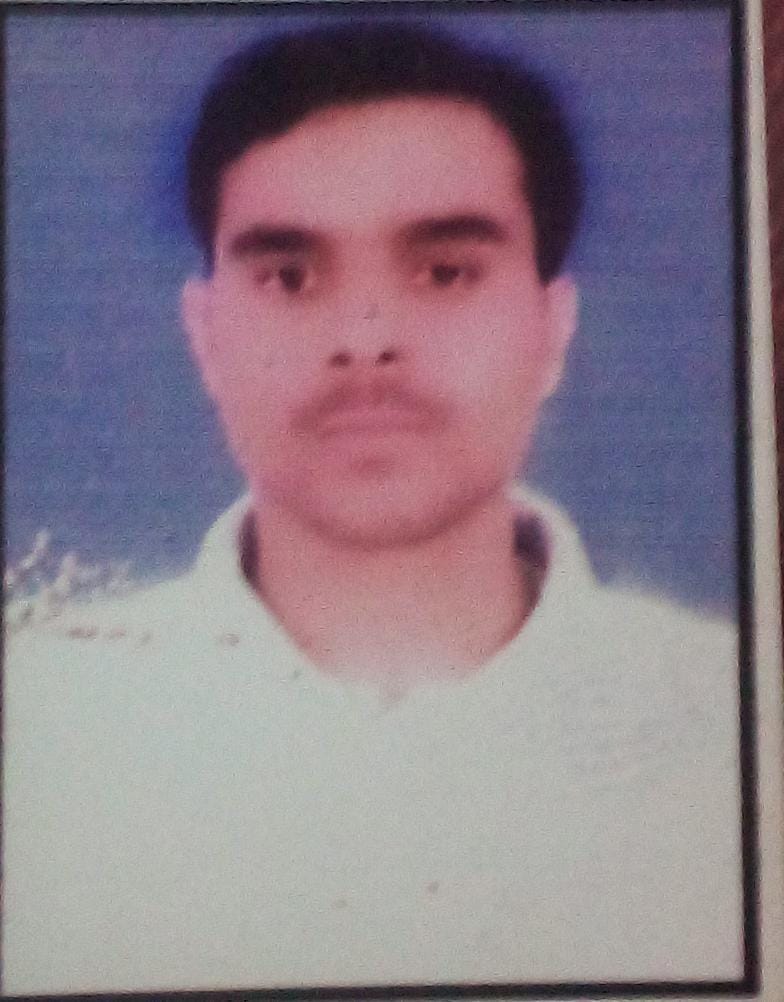 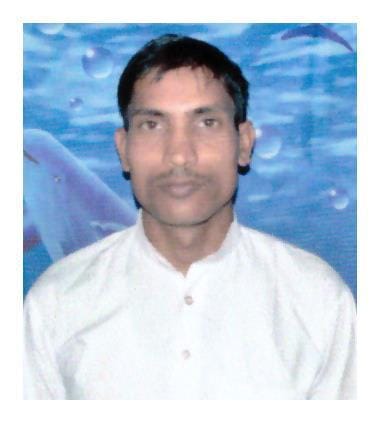 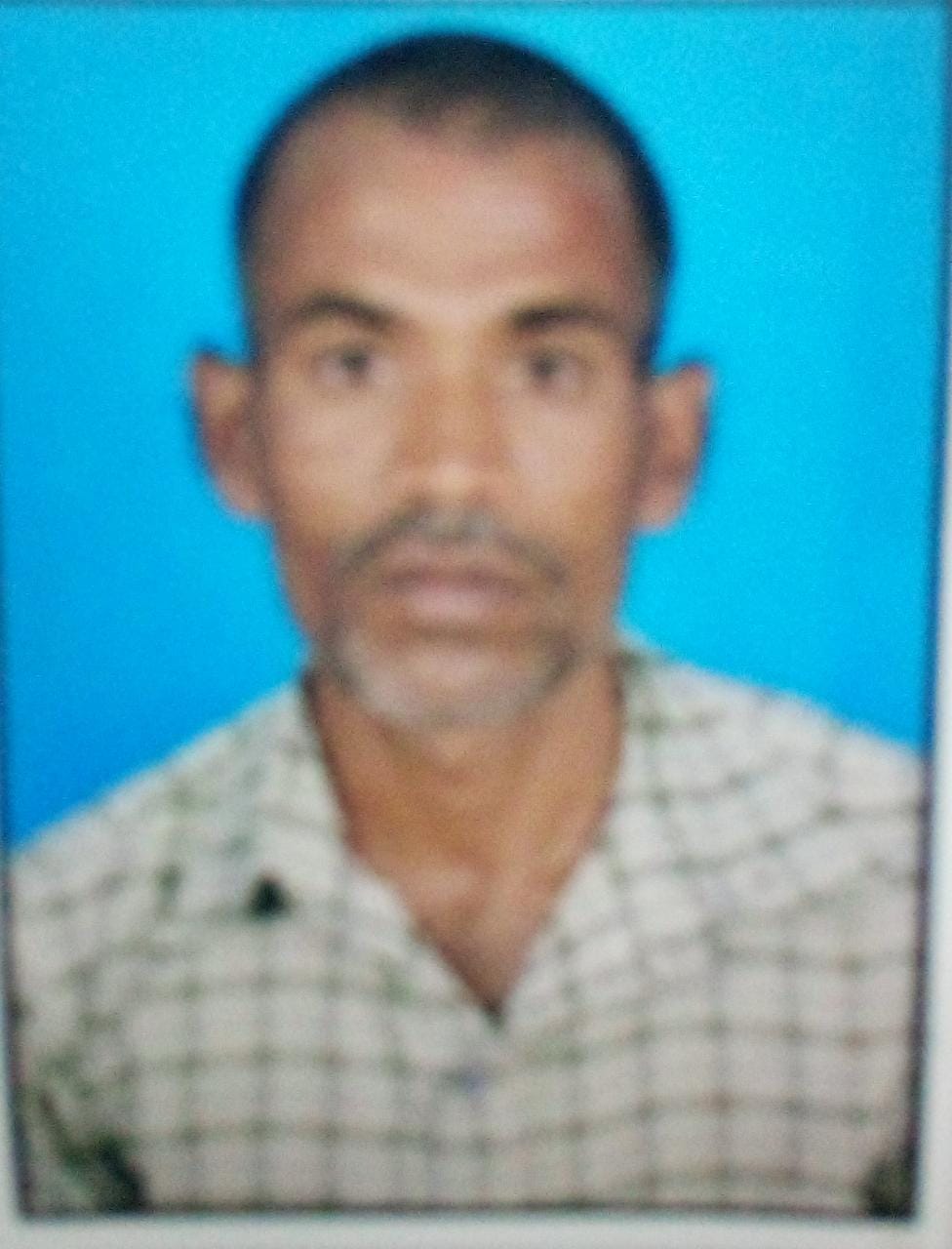