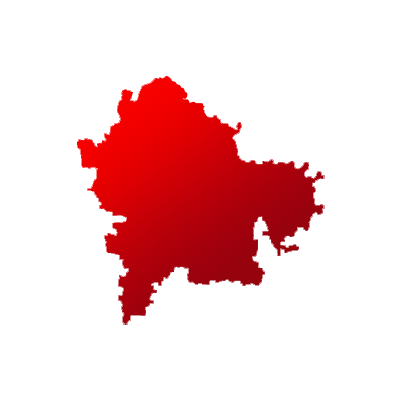 Ujjain is one of the 29 Lok Sabha constituencies of Madhya Pradesh.

A total of 67% voters cast their vote in these elections. 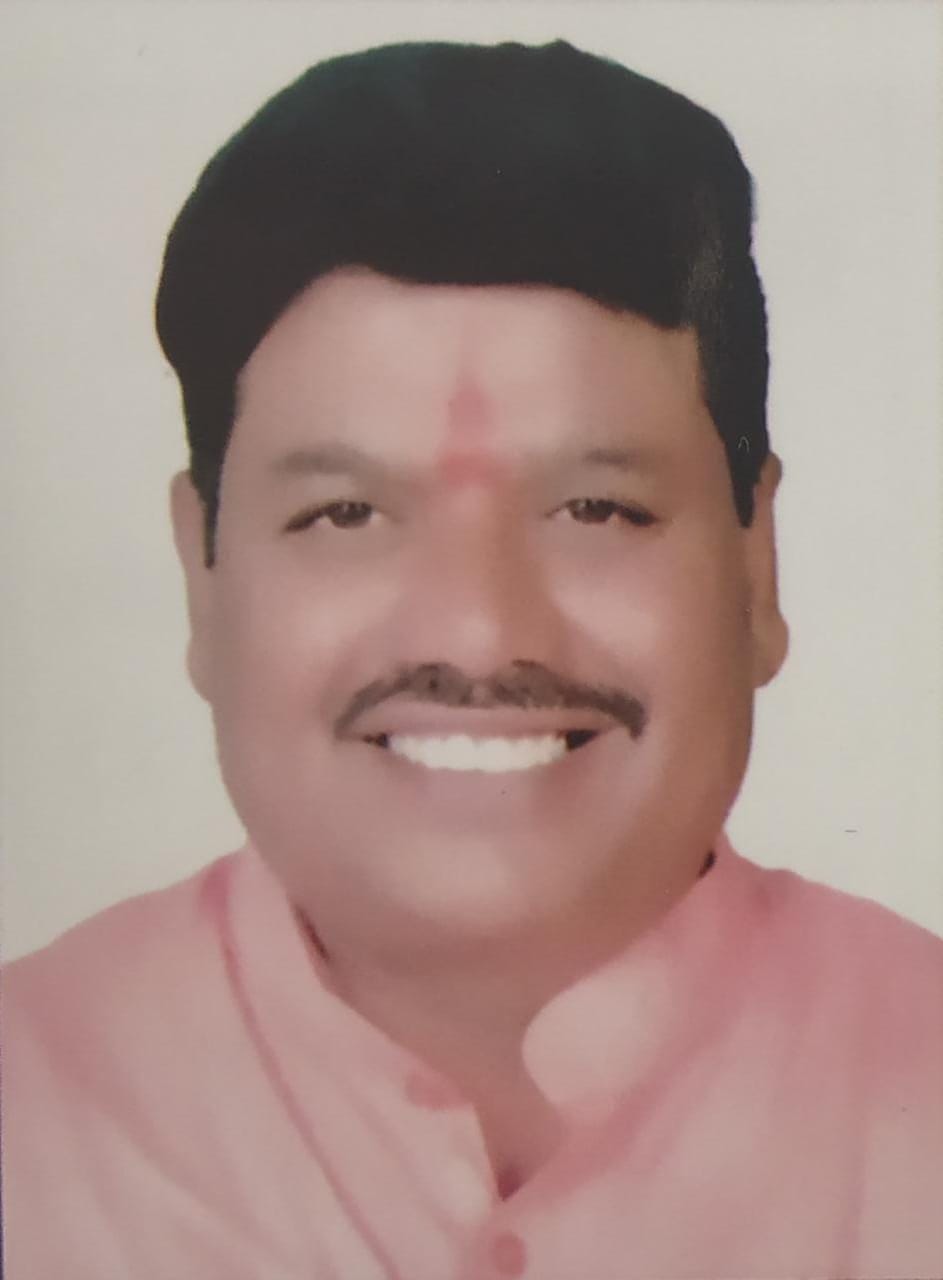 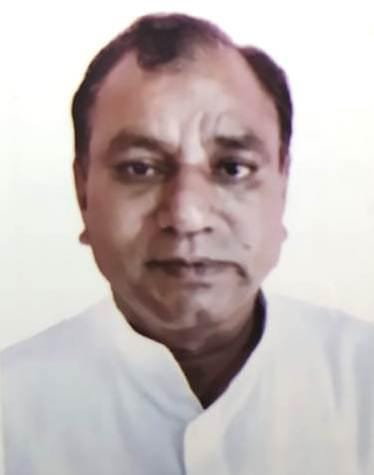 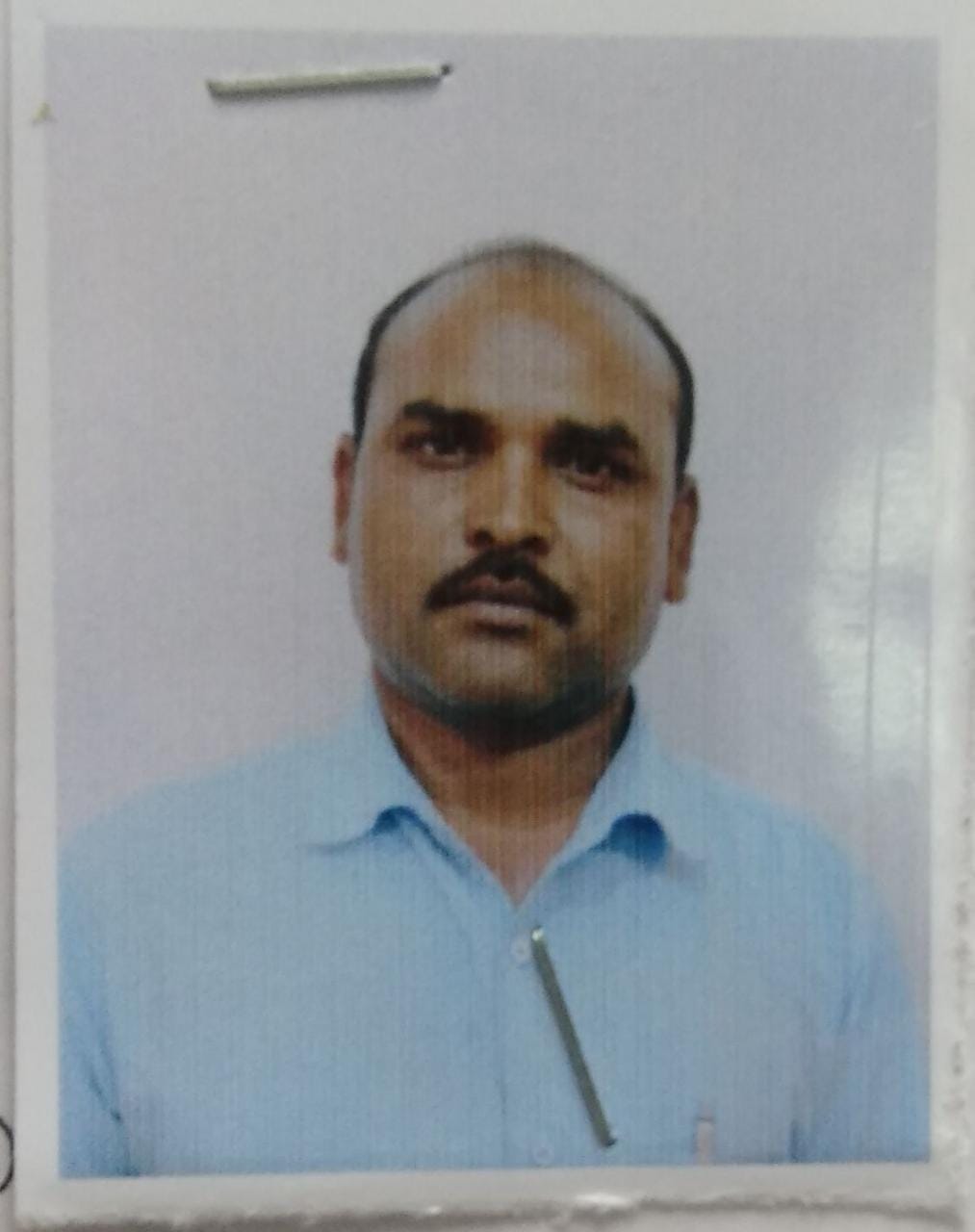 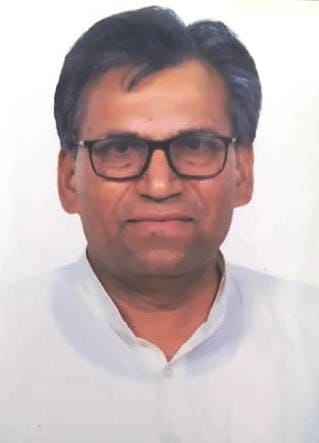 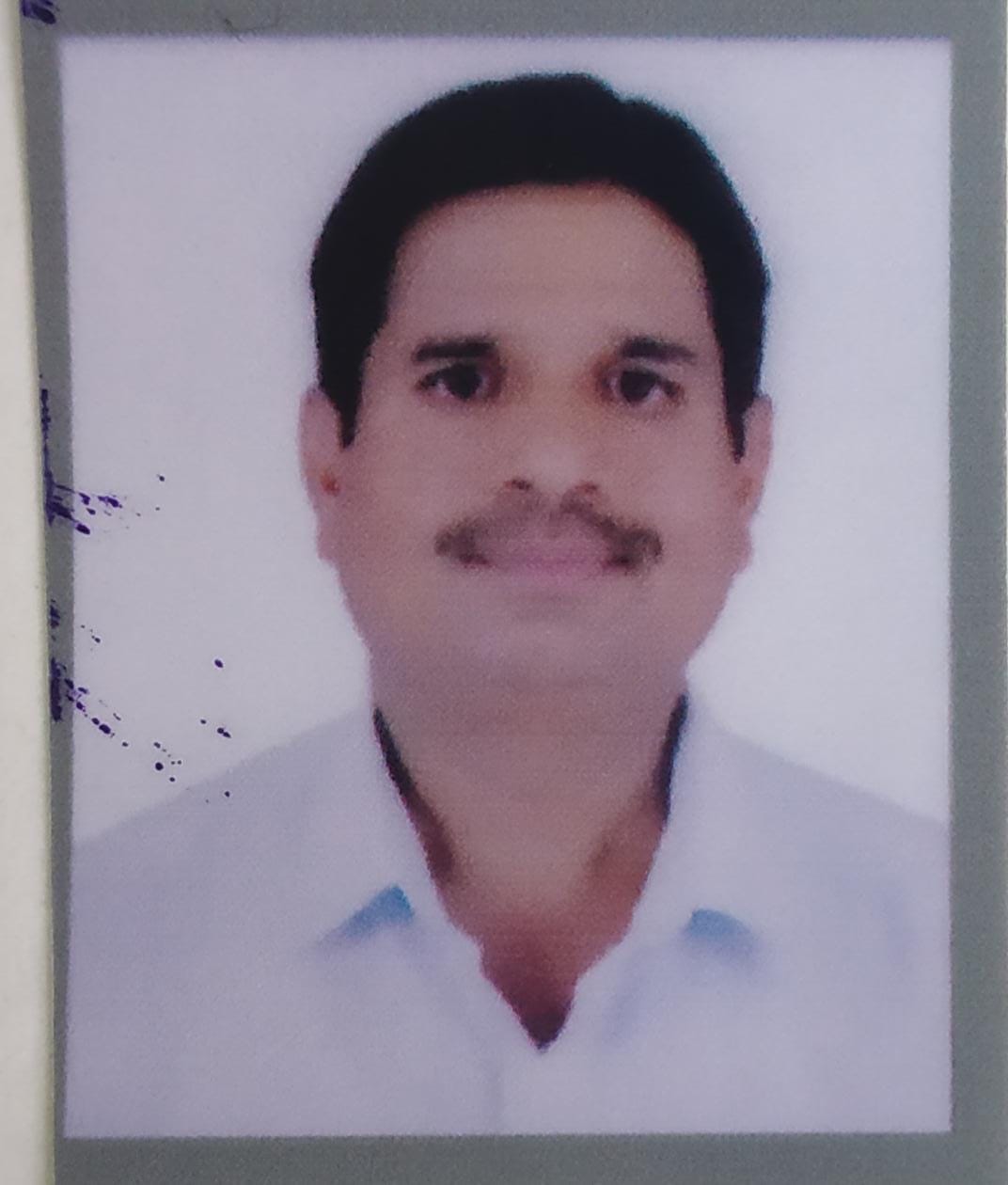 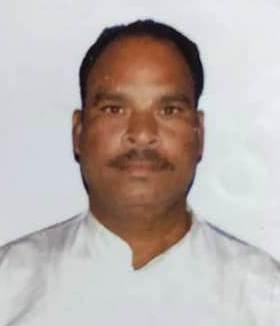