Maharashtra's Aurangabad is one of the 48 Lok Sabha constituencies of the state.

According to the data from last census, 25,06,982 people stay in Aurangabad. Out of them, 15.70% of voters are from Scheduled Caste while 25,06,982 belong to Scheduled Tribes. Moreover, the number of voters belonging to urban areas is 58.22% while the rural areas from the constituency houses 41.78% people.

The sitting MP Sushil Kumar Singh from SHS defeated INC's Patil Nitin Suresh by a huge margin of 162,000 votes in the previous elections.

A total of 51% voters cast their vote in these elections.

In what qualifies as a great political thriller, Imtiaz Jaleel Syed of All India Majlis-E-Ittehadul Muslimeen defeated Shivsena's Chandrakant Khaire by a margin of 4,492. After a close shave, Imtiaz Jaleel Syed will now govern Aurangabad for the next five years.

For this seat, Indian National Congress placed its bet on Zambad Subhash Manakchand while the Bahujan Samaj Party fielded Jaya Balu Rajkundal. Khaire Chandrakant was the candiate from Shiv Sena. 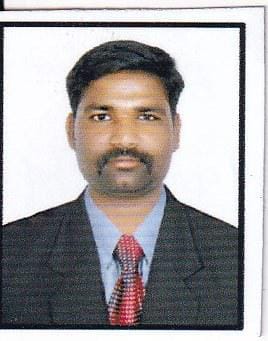 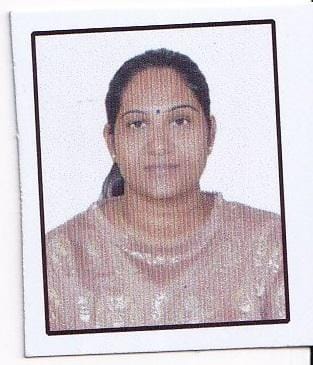 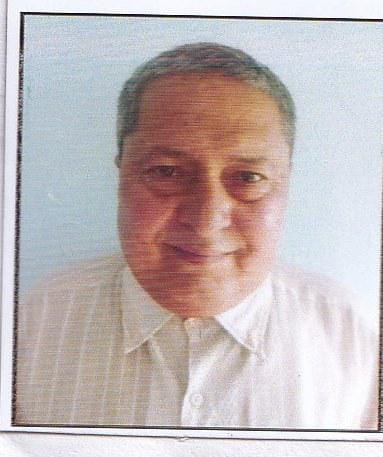 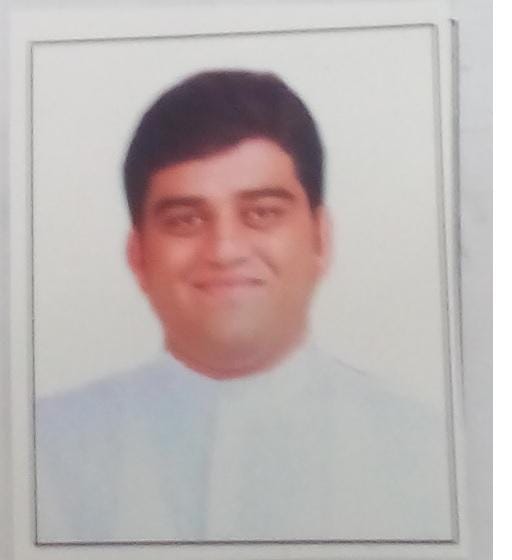 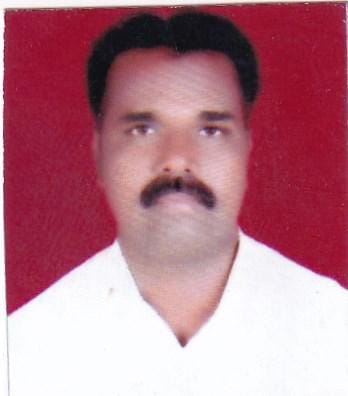 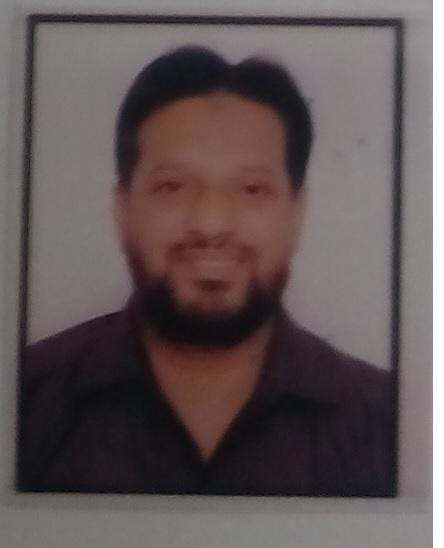 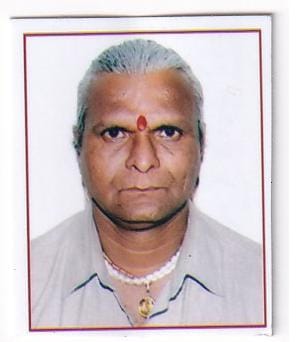 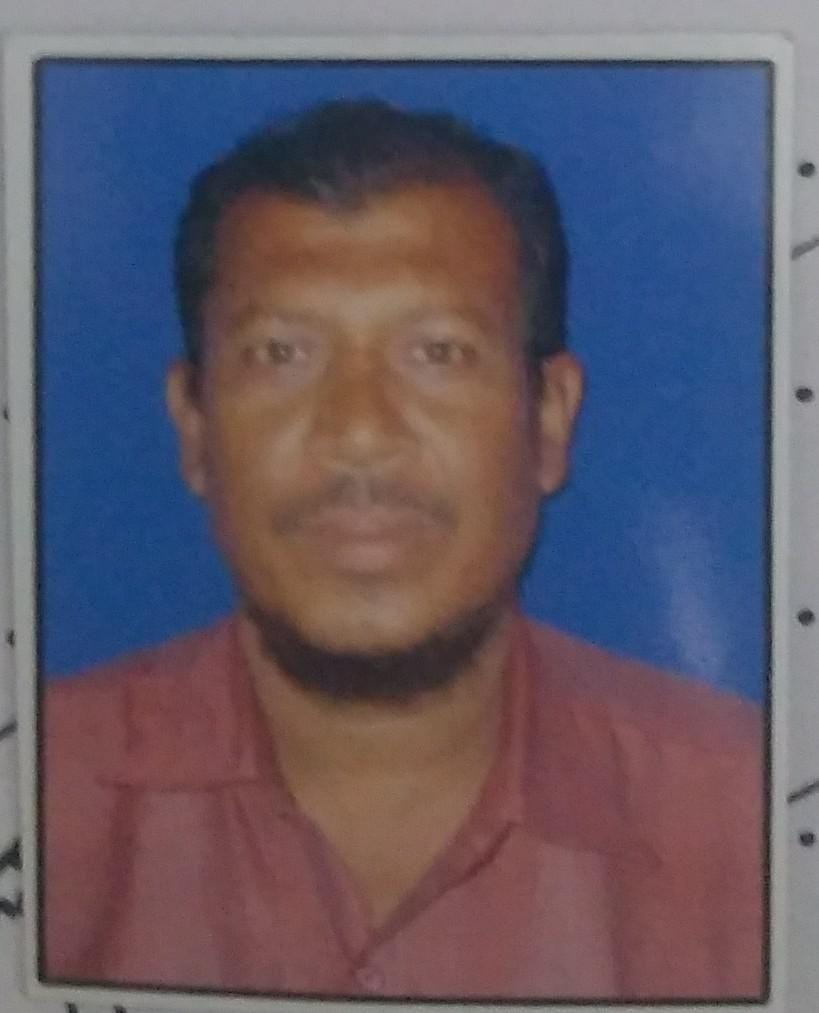 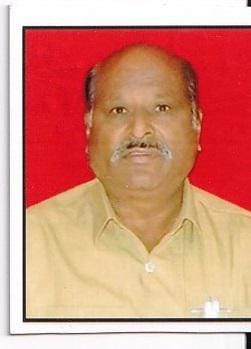 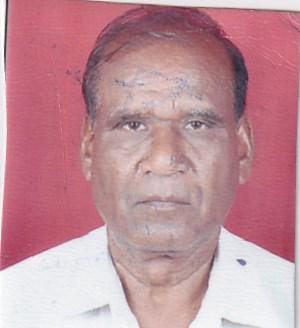