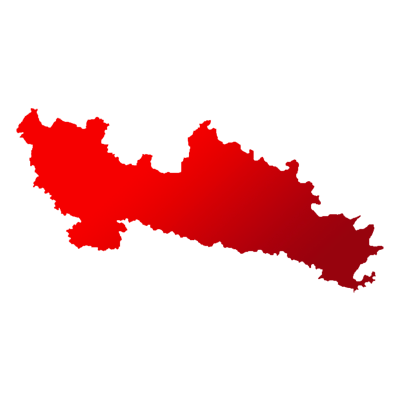 The Maharashtra has 48 Lok Sabha constituencies and Baramati is one of them.

To recall, the sitting MP Supriya Sule from NCP defeated RSPS's Mahadeo Jagannath Jankar by 69,719 votes in the previous elections.

The result of Baramati is out, as Supriya Sule of Nationalist Congress Party emerged as the winner in a neck-to-neck battle against Kanchan Rahul Kool (Bharatiya Janata Party). The former garnered 686714 votes and won by a margin of 155,774 votes.