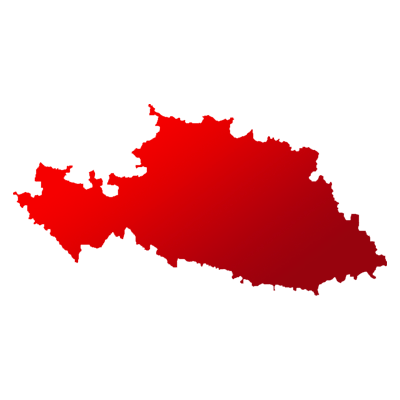 The Maharashtra has 48 Lok Sabha constituencies and Beed is one of them.

The result of Beed is out, as Pritam Gopinathrao Munde of Bharatiya Janata Party emerged as the winner in a neck-to-neck battle against Bajrang Manohar Sonwane (Nationalist Congress Party). The former garnered 678175 votes and won by a margin of 168,368 votes.