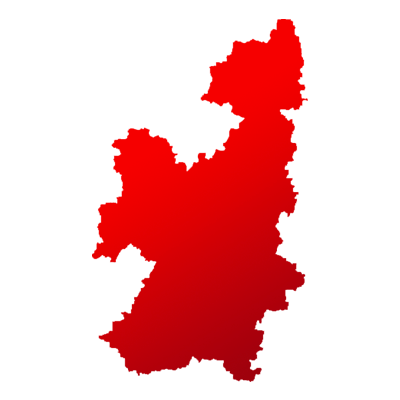 The Maharashtra has 48 Lok Sabha constituencies and Buldhana is one of them.

The sitting MP Jadhav Prataprao Ganpatrao from SHS defeated NCP's Ingle Krushanarao Ganpatrao by a huge margin of 159,579 votes in the previous elections.

The result of Buldhana is out, as Jadhav Prataprao Ganpatrao of Shivsena emerged as the winner in a neck-to-neck battle against Dr. Rajendra Bhaskarrav Shingne (Nationalist Congress Party). The former garnered 521977 votes and won by a margin of 133,287 votes.

For this seat, Bahujan Samaj Party fielded A Hafeez A Aziz. On the other hand, Prataprao Ganpatrao Jadhav was the candidate from Shiv Sena .

A Hafeez A Aziz 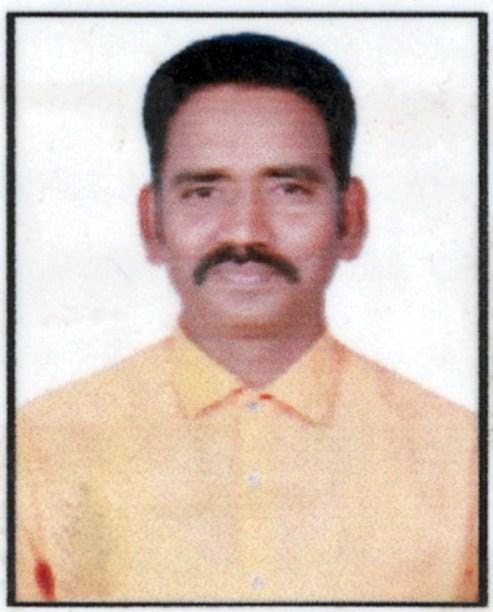 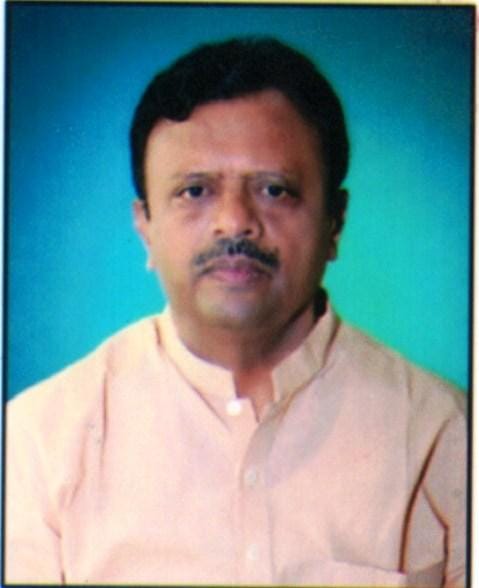 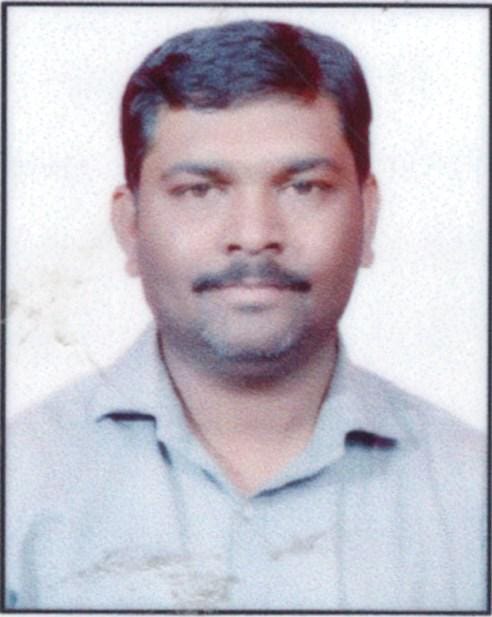 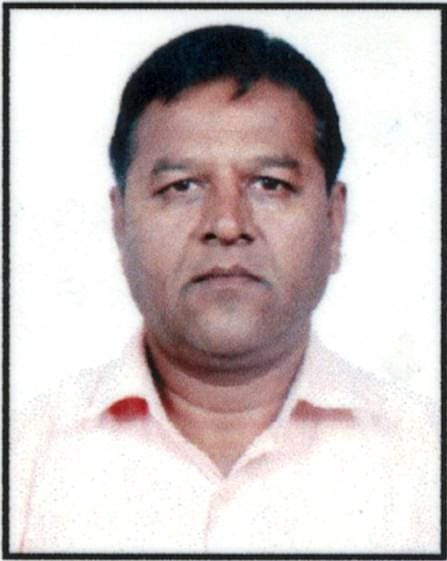 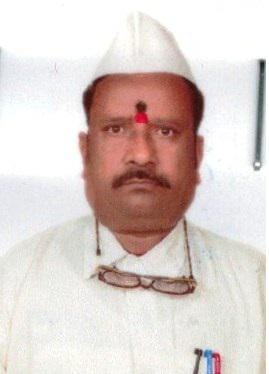