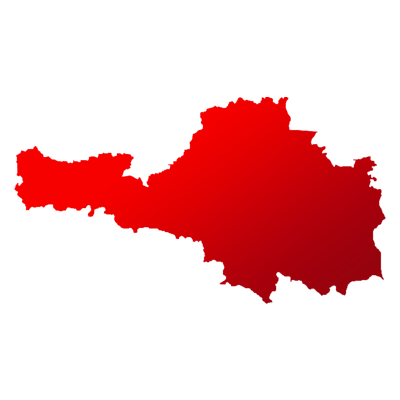 Out of 48 Lok Sabha constituencies in Maharashtra, Chandrapur is considered as one of the most important seats.

According to the data from last census, 22,96,984 people stay in Chandrapur. Out of them, 13.60% of voters are from Scheduled Caste while 22,96,984 belong to Scheduled Tribes. Moreover, the number of voters belonging to urban areas is 37.50% while the rural areas from the constituency houses 62.50% people.

The sitting MP Ahir Hansraj Gangaram from BJP defeated INC's Deotale Sanjay Wamanrao by a huge margin of 236,269 votes in the previous elections.

For the 2019 general elections of Chandrapur, a total of 63% voters got inked.

BJP gave a ticket to their star candidate Hansraj Ahir to fight INC's Suresh Narayan Dhanorkar for this seat.

Many eyes were set on Chandrapur and the results kept everyone on their toes. After a nail-biting battle, Indian National Congress's Balubhau alias Suresh Narayan Dhanorkar emerged victorious by defeating Bharatiya Janata Party's Ahir Hansraj Gangaram by a margin of 44,763.