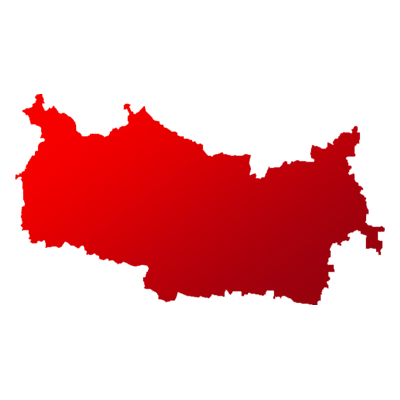 The Maharashtra has 48 Lok Sabha constituencies and Dindori is one of them.

In Dindori, Dr. Bharati Pravin Pawar of Bharatiya Janata Party thrashed his opponents as he emerged victorious with a margin of 198,779 votes over Dhanraj Haribhau Mahale (Nationalist Congress Party). The former garnered a total of 567470 votes.