Hatkanangle is one of the 48 Lok Sabha constituencies of Maharashtra.

According to the census, the total population of Hatkanangle is 22,30,944, among which 13.28% of voters are from Scheduled Caste while 0.99% voters belong to Scheduled Tribes. Further, 26.40% of voters live in urban areas while 73.60% voters stay in rural areas.

The sitting MP Raju Shetty from SWP defeated INC's Awade Kallappa Baburao by a huge margin of 177,810 votes in the previous elections.

For the 2019 general elections of Hatkanangle, a total of 73% voters got inked. 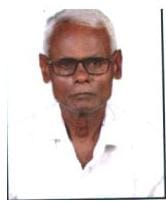 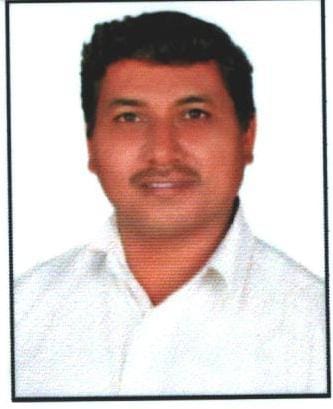 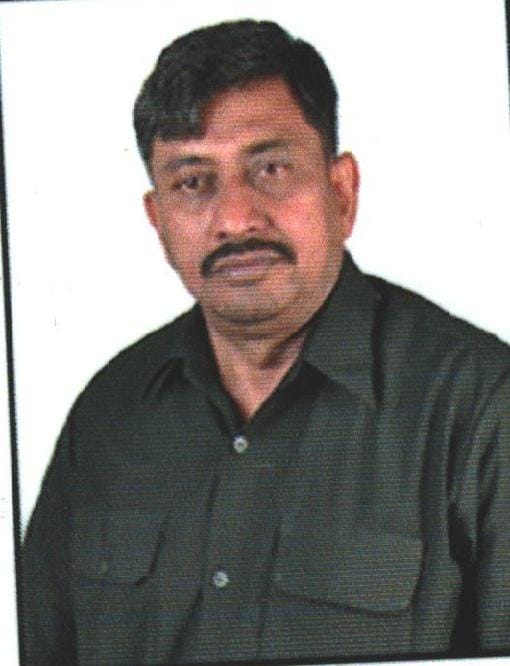 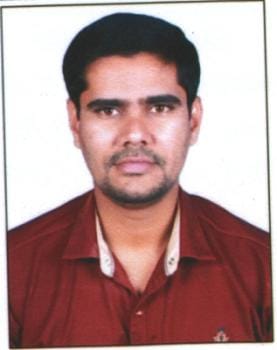 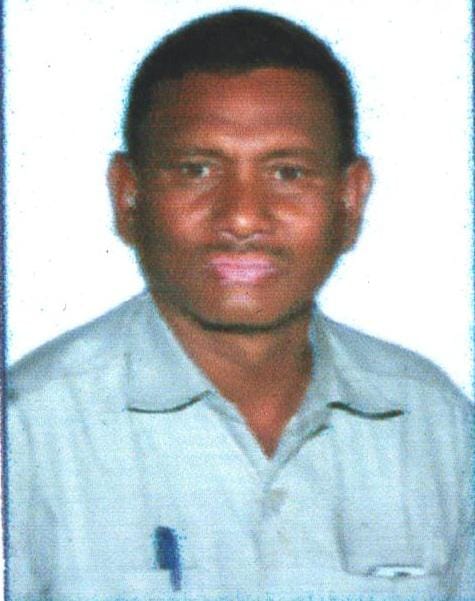 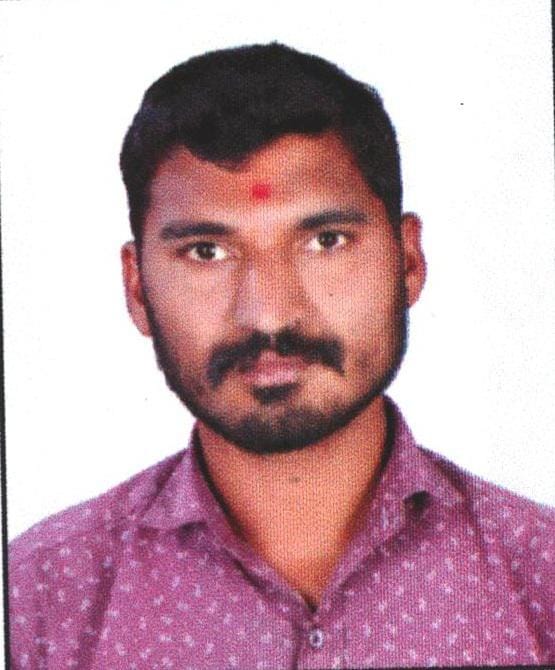 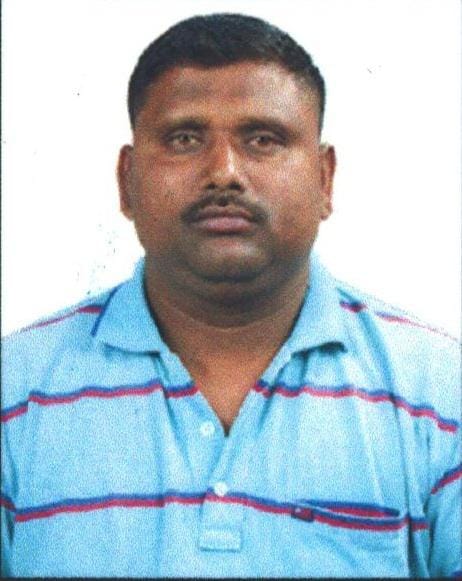 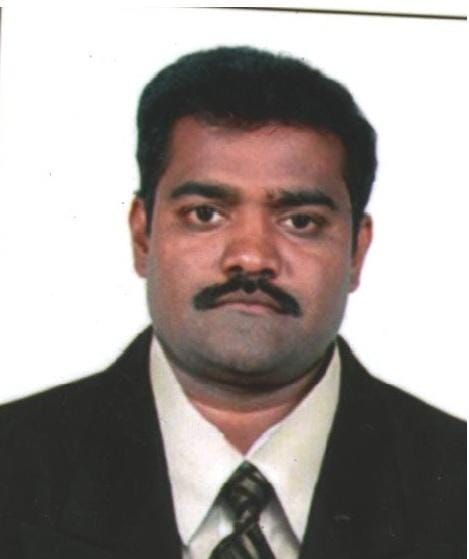 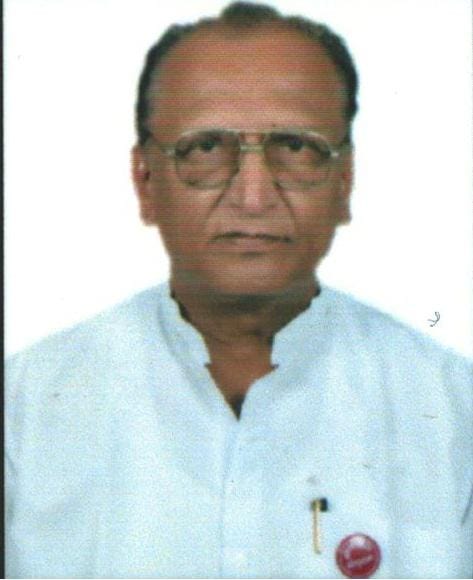 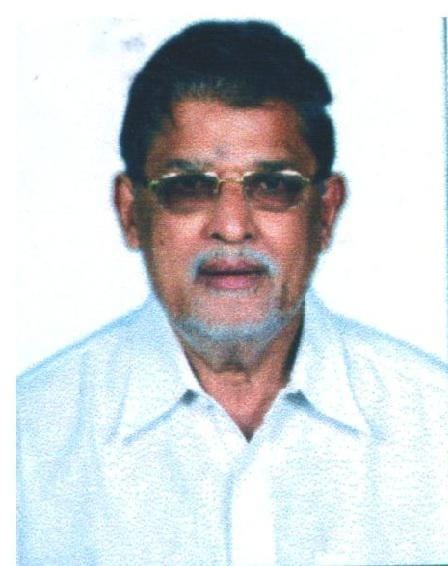 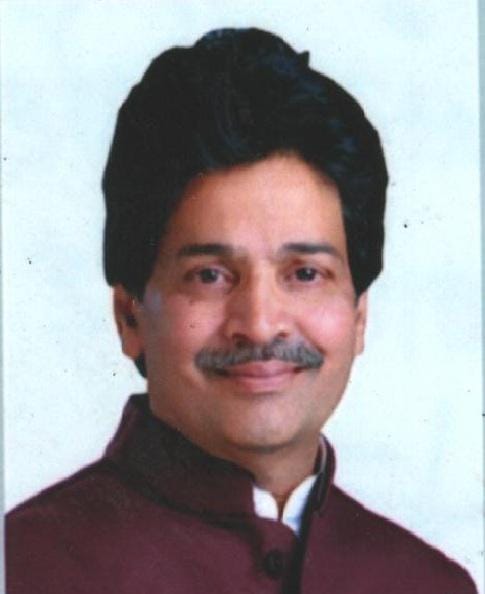 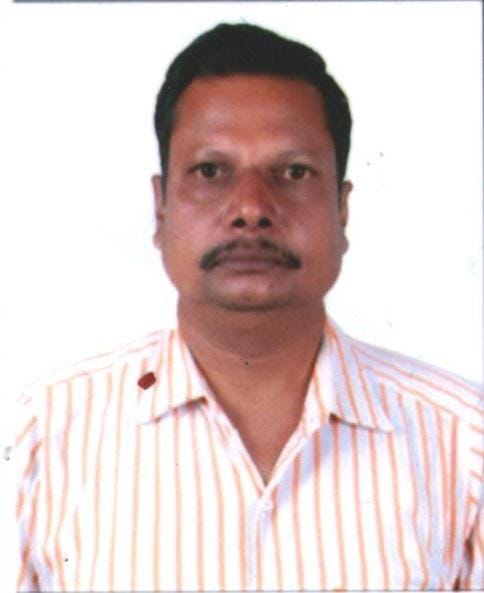