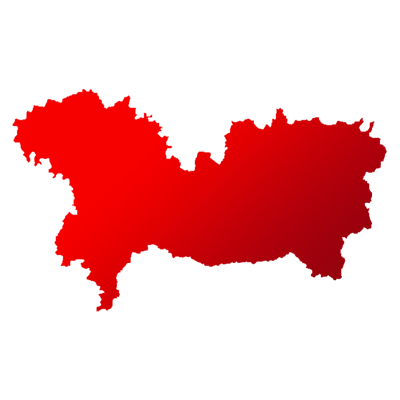 The Maharashtra has 48 Lok Sabha constituencies and Hingoli is one of them.

To recall, the sitting MP Rajeev Shankarrao Satav from INC defeated SHS's Wankhede Subhash Bapurao by a small margin of 1,632 votes in the previous elections. 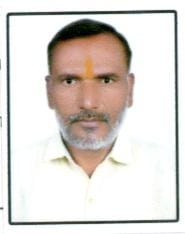 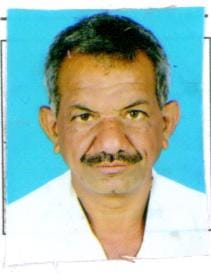 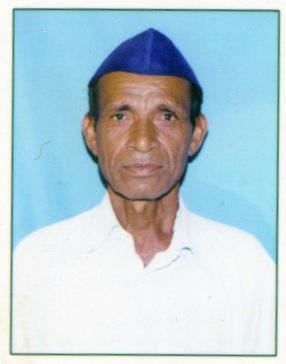 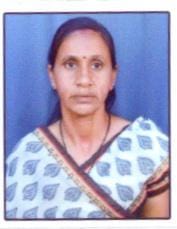 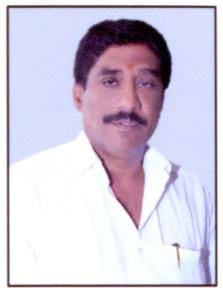