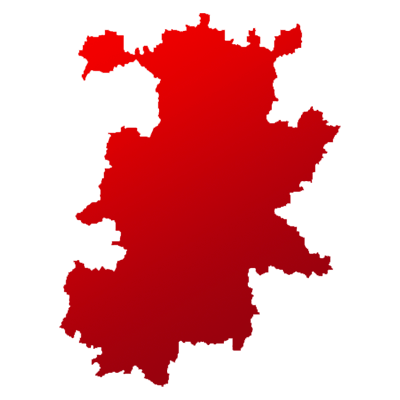 The Maharashtra has 48 Lok Sabha constituencies and Jalna is one of them.

According to the data from last census, 23,81,925 people stay in Jalna. Out of them, 13.04% of voters are from Scheduled Caste while 23,81,925 belong to Scheduled Tribes. Moreover, the number of voters belonging to urban areas is 21.08% while the rural areas from the constituency houses 78.92% people.

The result of Jalna is out, as Danve Raosaheb Dadarao of Bharatiya Janata Party emerged as the winner in a completely one-sided battle against Autade Vilas Keshavrao (Indian National Congress). The former garnered 698019 votes and won by a whopping margin of 332,815 votes. 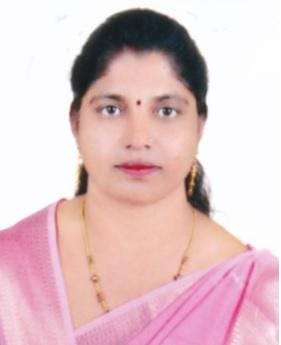 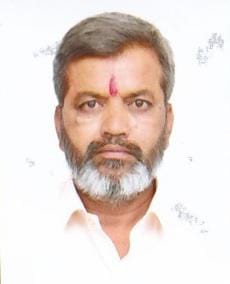 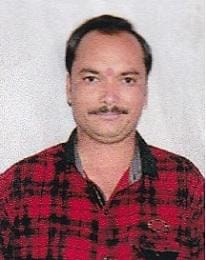 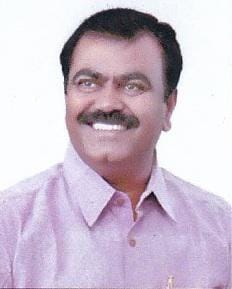 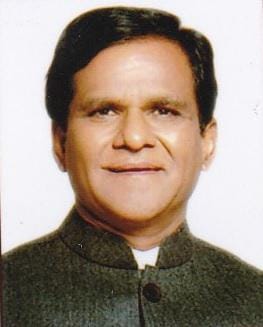 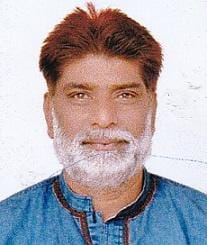 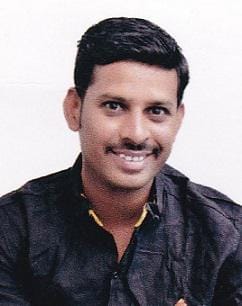 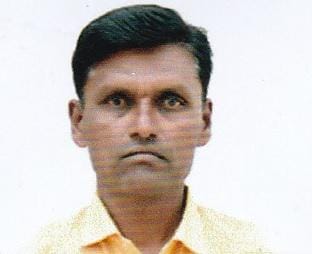 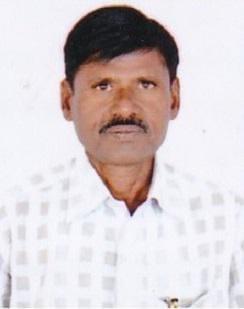 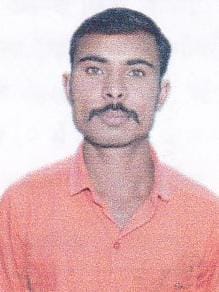 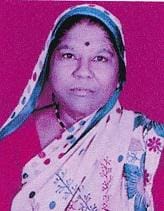 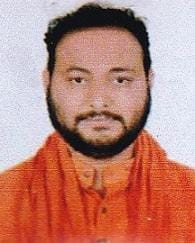