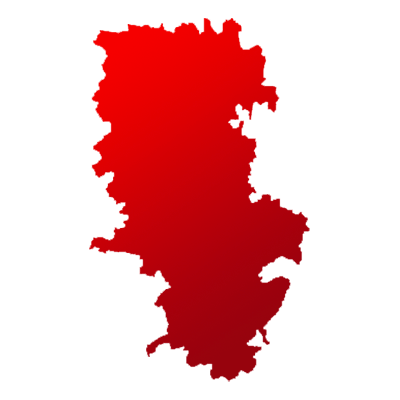 Kolhapur is one of the 48 Lok Sabha constituencies of Maharashtra.

According to the data from last census, 23,19,768 people stay in Kolhapur. Out of them, 12.26% of voters are from Scheduled Caste while 23,19,768 belong to Scheduled Tribes. Moreover, the number of voters belonging to urban areas is 32.13% while the rural areas from the constituency houses 67.87% people.

In Kolhapur, Sanjay Sadashivrao Mandlik of Shivsena thrashed his opponents as he emerged victorious with a margin of 270,568 votes over Dhananjay Mahadik (Nationalist Congress Party). The former garnered a total of 749085 votes. 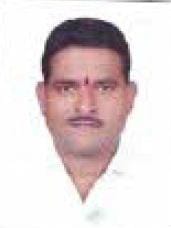 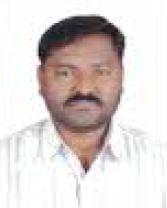 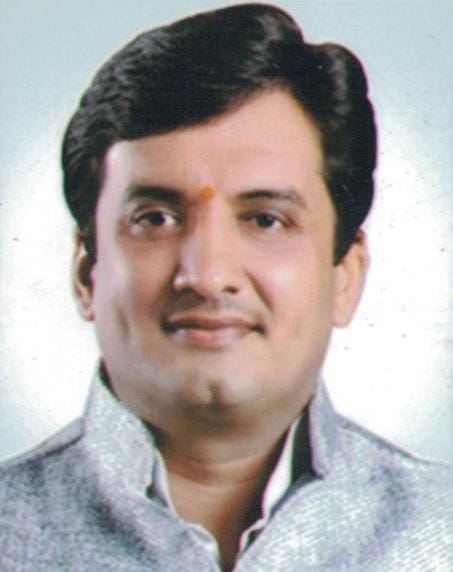 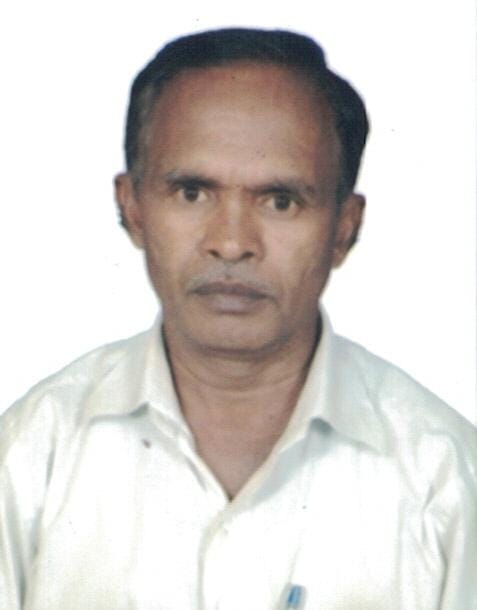 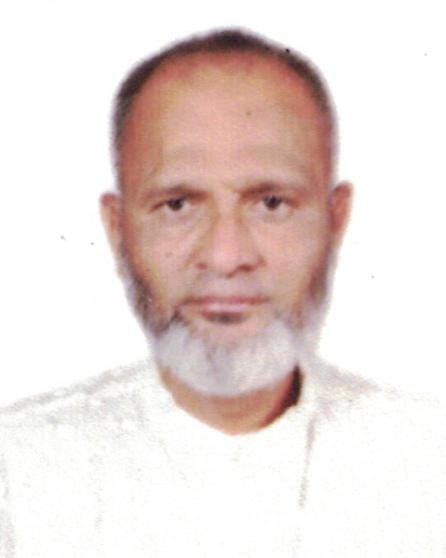 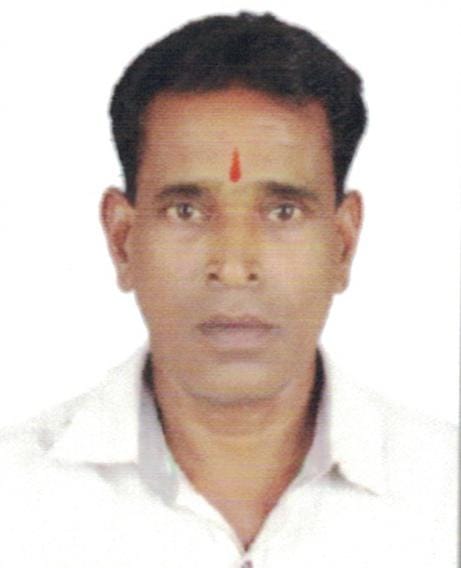 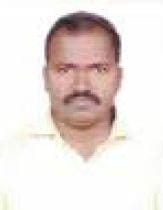 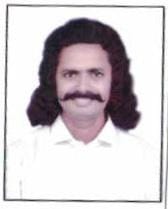 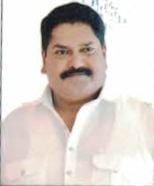 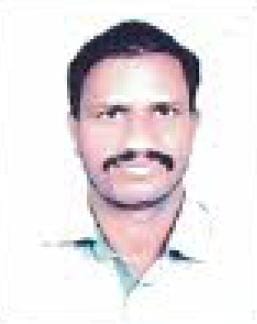