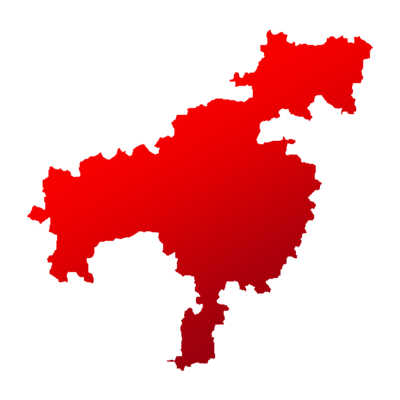 Latur is one of the 48 Lok Sabha constituencies of Maharashtra.

The result of Latur is out, as Sudhakar Tukaram Shrangare of Bharatiya Janata Party emerged as the winner in a completely one-sided battle against Kamant Machhindra Gunwantrao (Indian National Congress). The former garnered 661495 votes and won by a whopping margin of 289,111 votes. 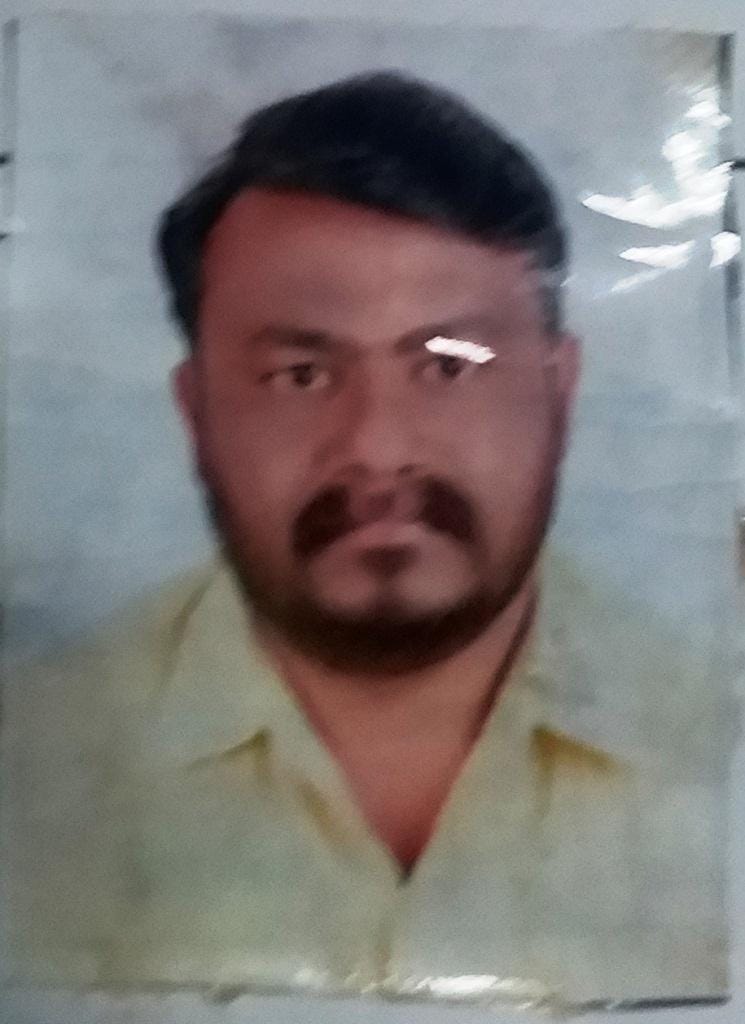 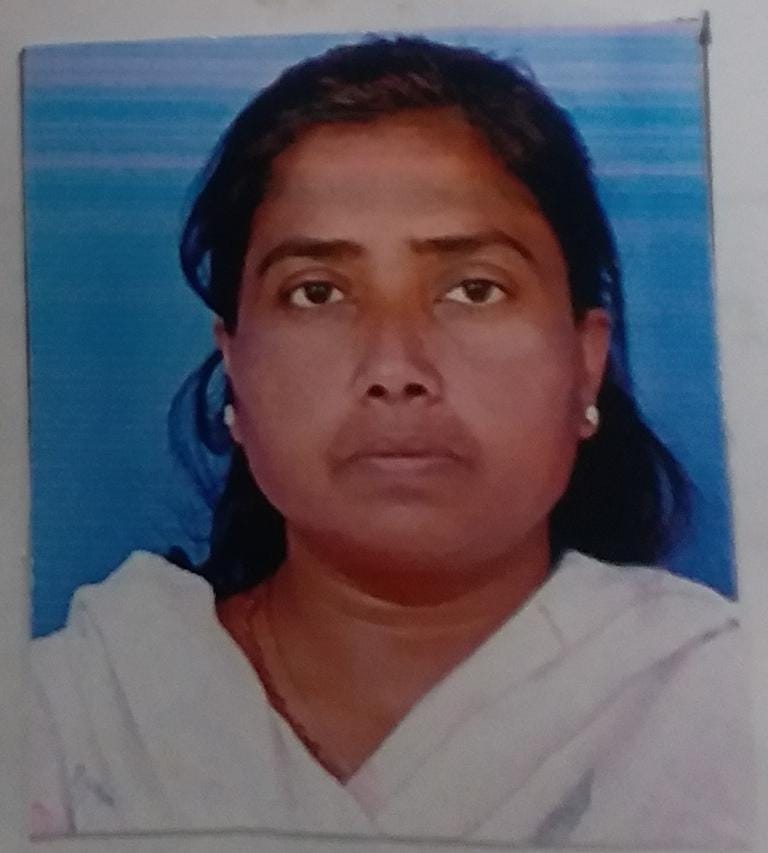 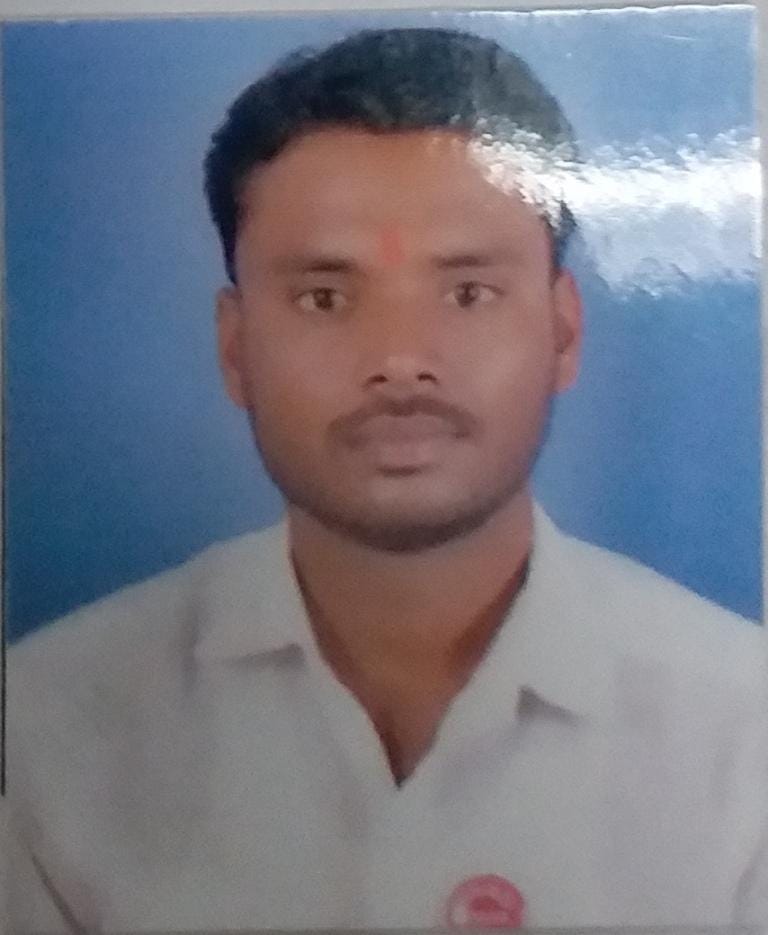 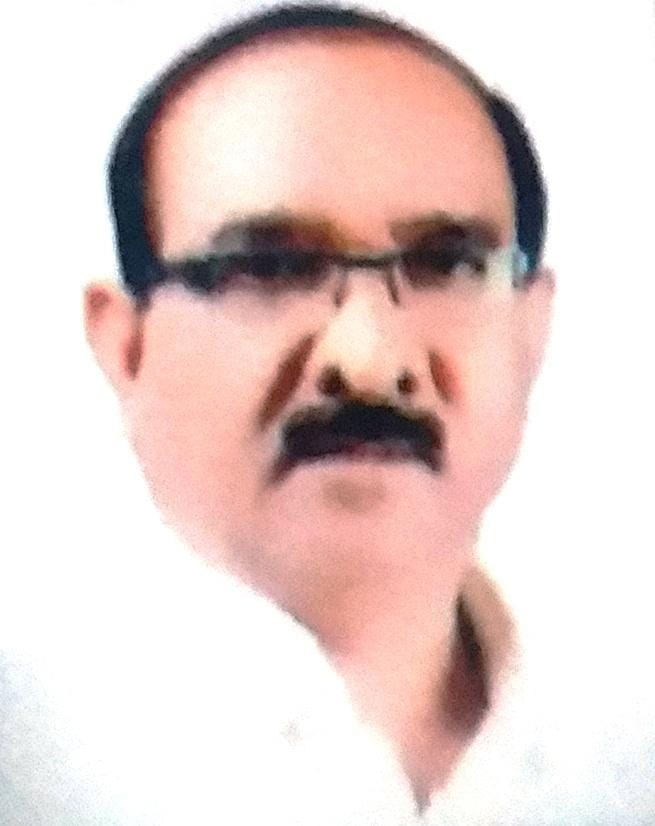