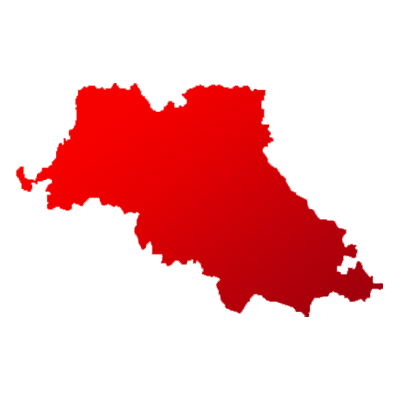 The Maharashtra has 48 Lok Sabha constituencies and Maval is one of them.

According to the data from last census, 30,20,295 people stay in Maval. Out of them, 11.07% of voters are from Scheduled Caste while 30,20,295 belong to Scheduled Tribes. Moreover, the number of voters belonging to urban areas is 72.01% while the rural areas from the constituency houses 27.99% people.

The sitting MP Barne Shrirang Chandu from SHS defeated PWPI's Jagtap Laxman Pandurang by a huge margin of 157,397 votes in the previous elections.

For this seat, Shiv Sena fielded Shrirang Appa Chandu Barne. On the other hand, Kanade Sanjay Kisan was the candidate from Bahujan Samaj Party . 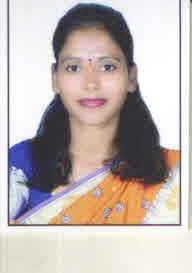 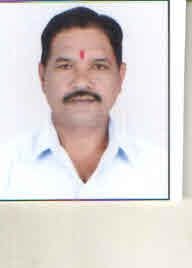 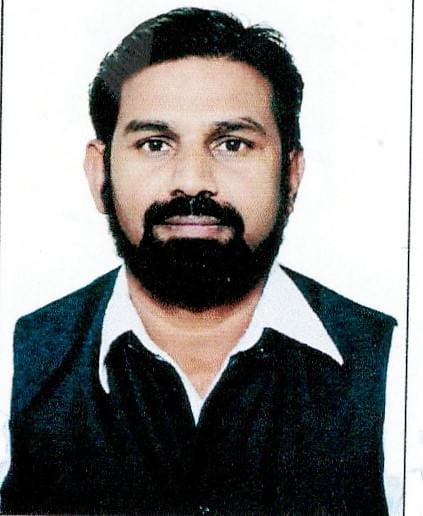 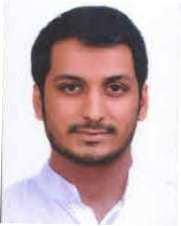 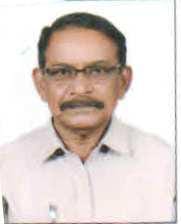 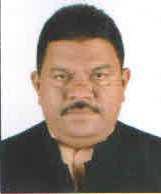 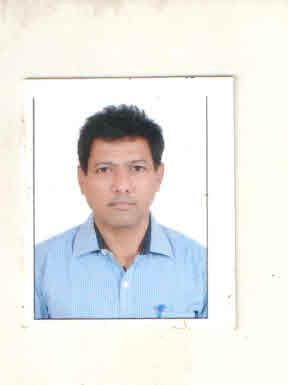 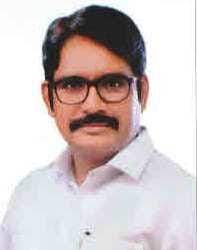 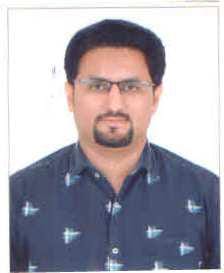 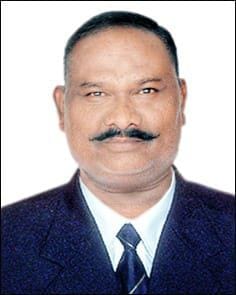