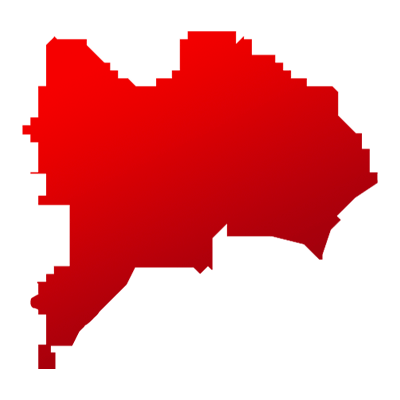 Maharashtra's Mumbai North is one of the 48 Lok Sabha constituencies of the state.

The sitting MP Gopal Chinayya Shetty from BJP defeated INC's Sanjay Nirupam by a huge margin of 446,582 votes in the previous elections.

For the 2019 general elections of Mumbai North, a total of 53% voters got inked.

The result of Mumbai North is out, as Gopal Shetty of Bharatiya Janata Party emerged as the winner in a completely one-sided battle against Urmila Matondkar (Indian National Congress). The former garnered 706678 votes and won by a whopping margin of 465,247 votes. 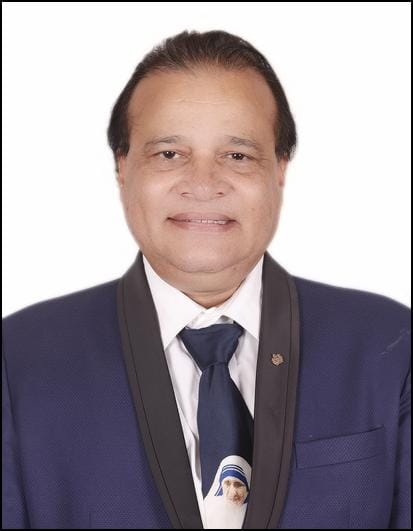 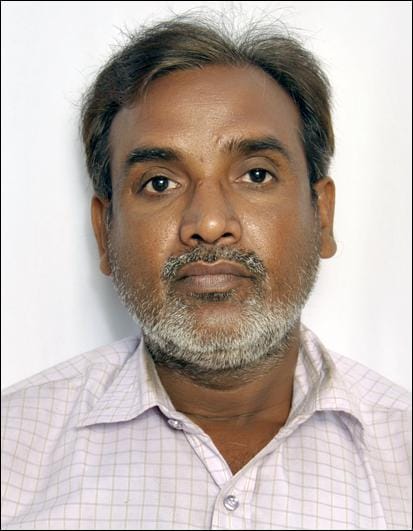