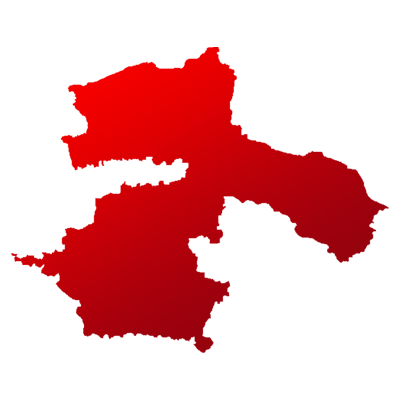 Maharashtra's Nandurbar is one of the 48 Lok Sabha constituencies of the state.

According to the data from last census, 24,88,735 people stay in Nandurbar. Out of them, 3.39% of voters are from Scheduled Caste while 24,88,735 belong to Scheduled Tribes. Moreover, the number of voters belonging to urban areas is 15.34% while the rural areas from the constituency houses 84.66% people.

For the 2019 general elections of Nandurbar, a total of 67% voters got inked.

The result of Nandurbar is out, as Dr. Heena Vijaykumar Gavit of Bharatiya Janata Party emerged as the winner in a neck-to-neck battle against Adv. K. C. Padavi (Indian National Congress). The former garnered 639136 votes and won by a margin of 95,629 votes. 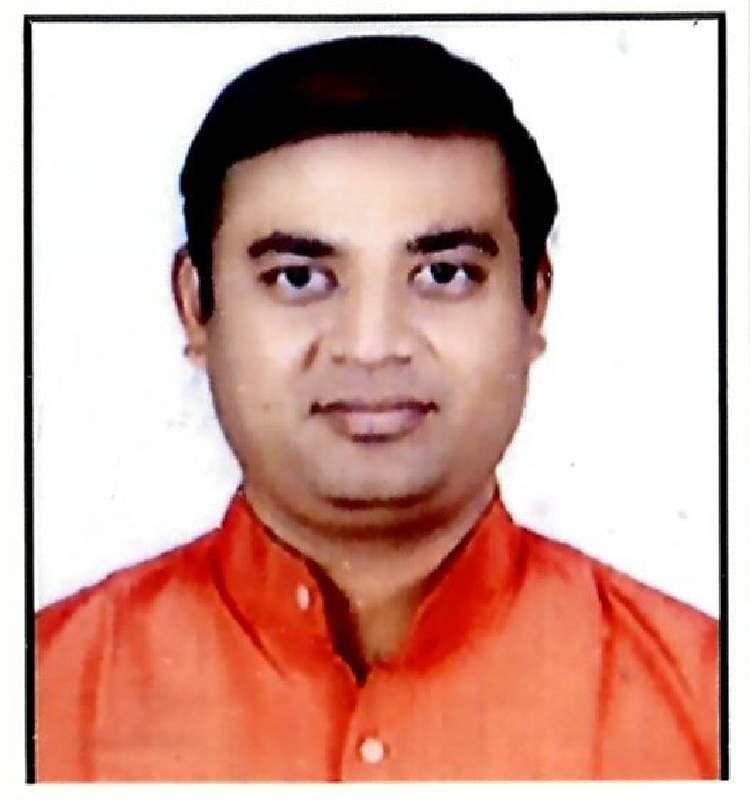 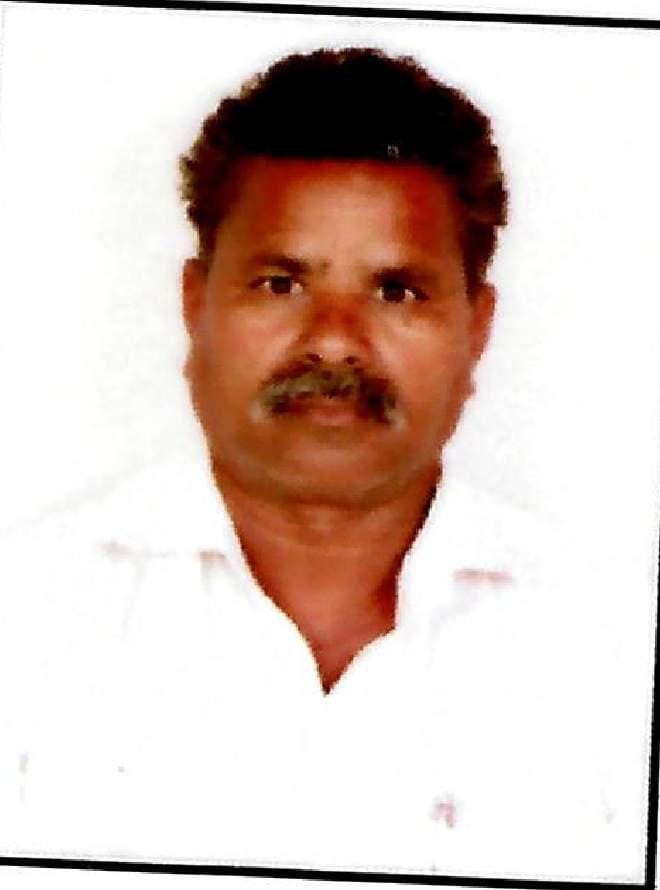 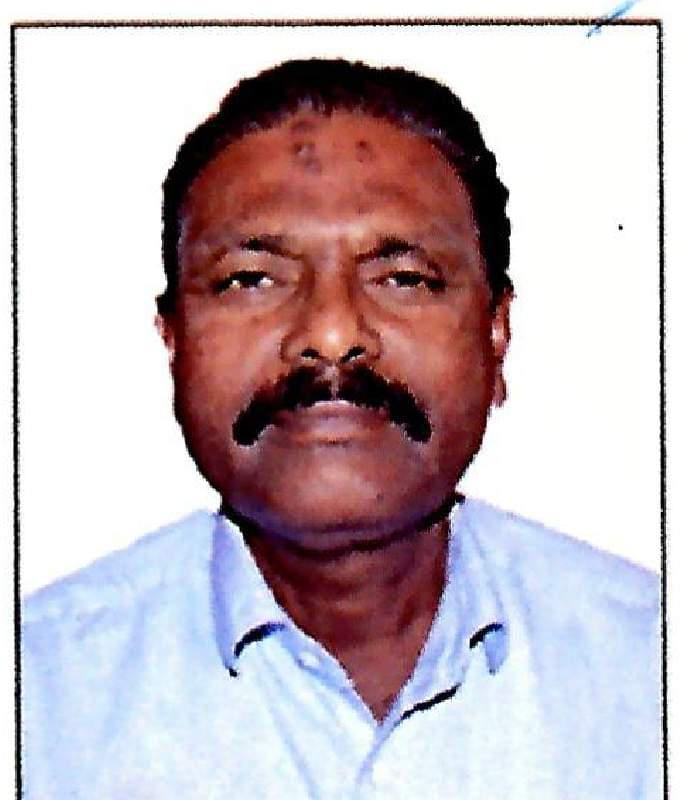 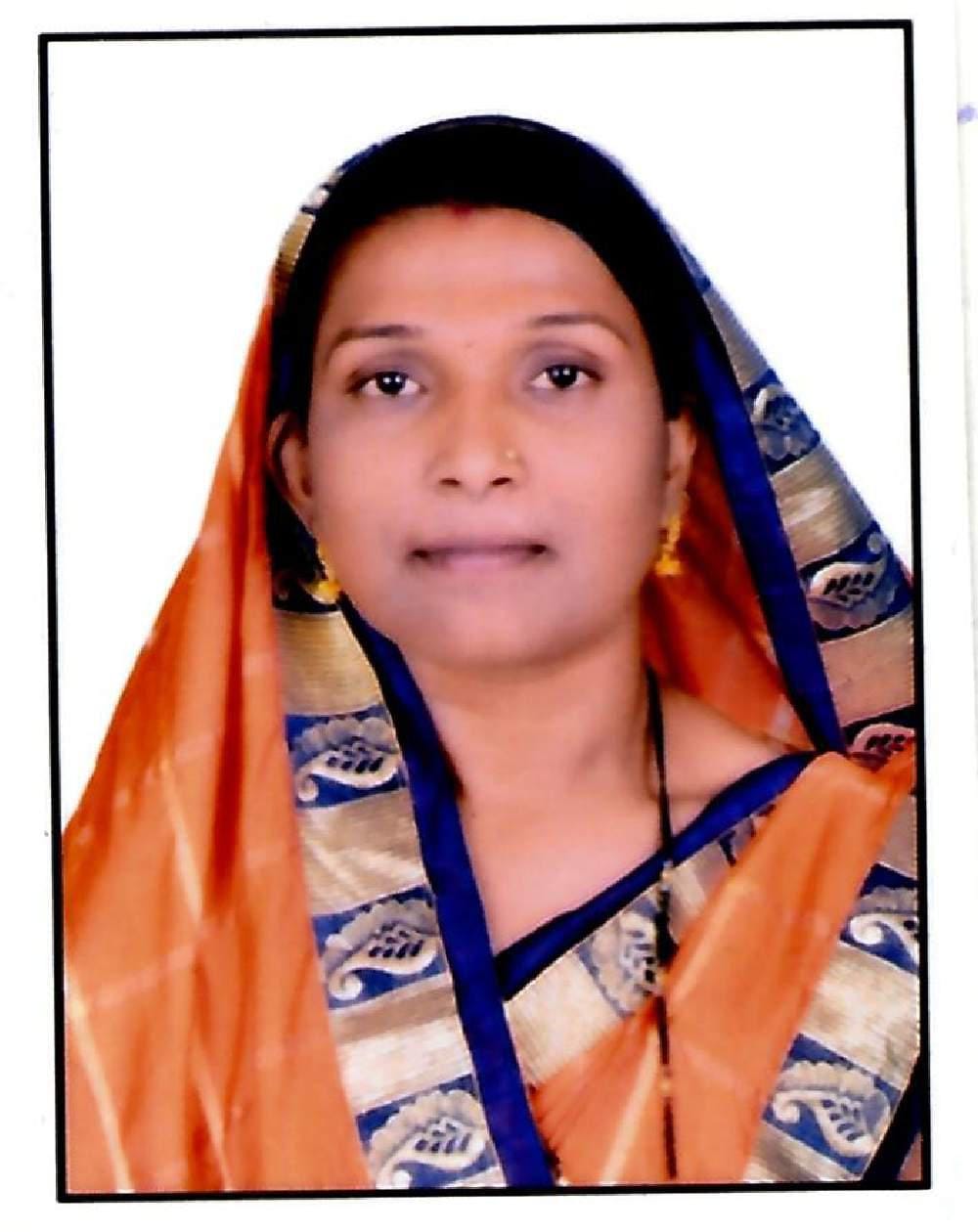