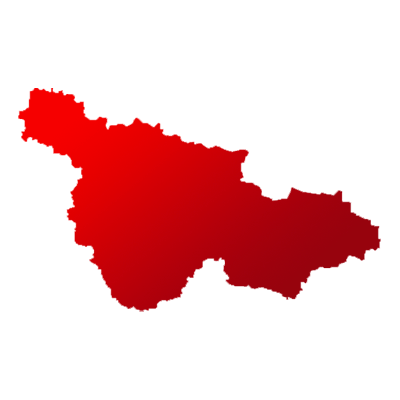 Maharashtra's Nashik is one of the 48 Lok Sabha constituencies of the state.

For this seat, Shiv Sena fielded Hemant Tukaram Godse. On the other hand, Ahire Vaibhav Shantaram was the candidate from Bahujan Samaj Party .