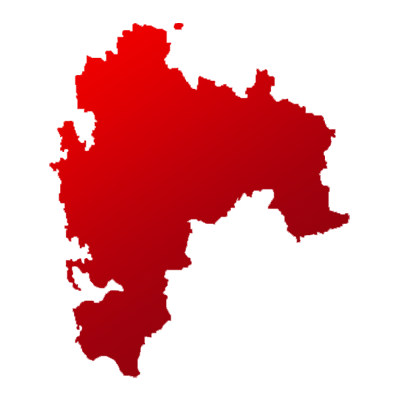 Palghar is one of the 48 Lok Sabha constituencies of Maharashtra.

The result of Palghar is out, as Rajendra Dhedya Gavit of Shivsena emerged as the winner in a neck-to-neck battle against Baliram Sukur Jadhav (Bahujan Vikas Aaghadi). The former garnered 580479 votes and won by a margin of 88,883 votes. 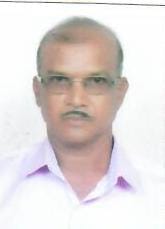 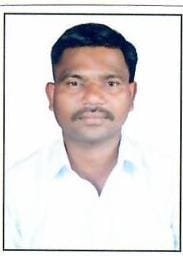 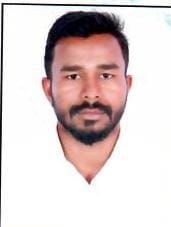 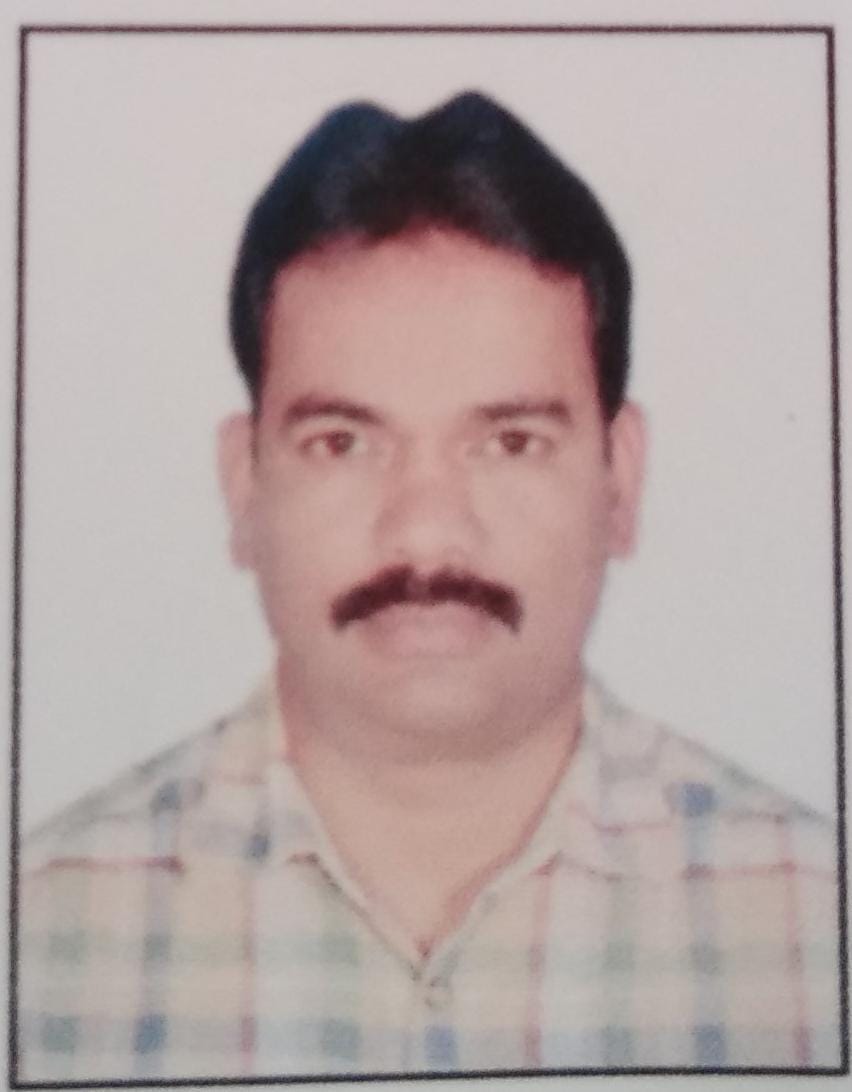 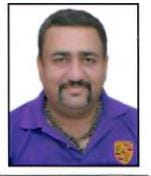