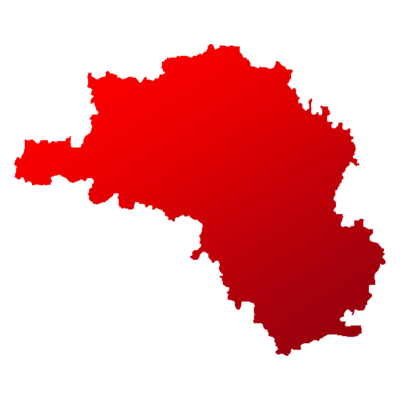 Parbhani is one of the 48 Lok Sabha constituencies of Maharashtra.

After a neck-to-neck battle which brought voters on the edge of their seats, Imtiaz Jaleel Syed won the Parbhani. Chandrakant Khaire was defeated by a margin of 4,492 votes. 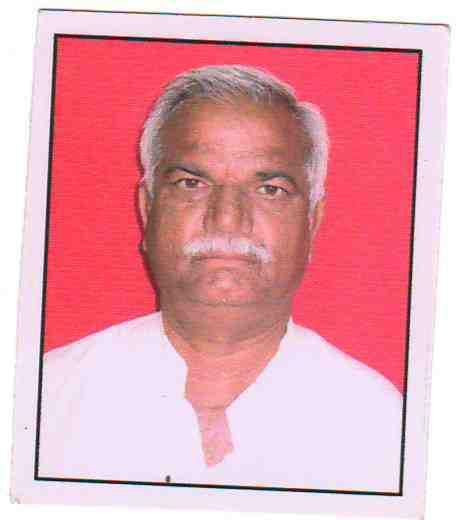 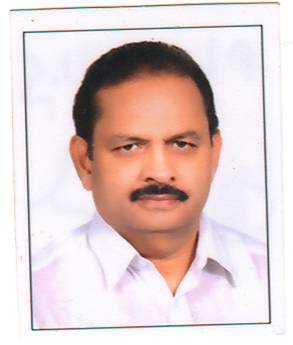 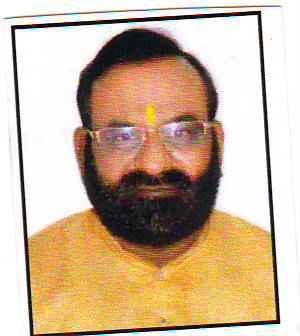 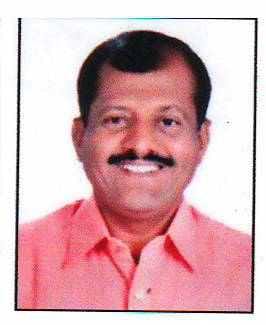 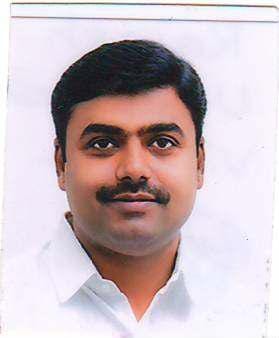 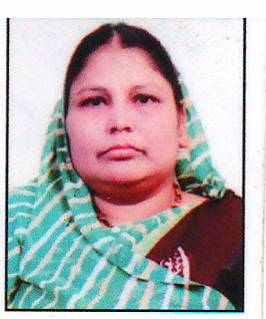 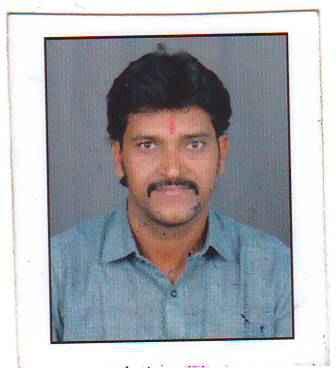 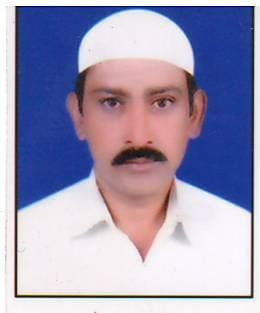 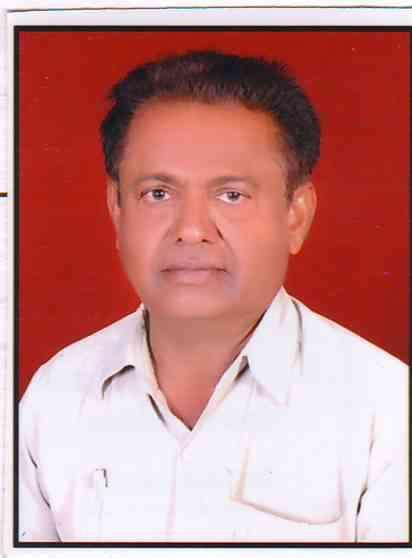