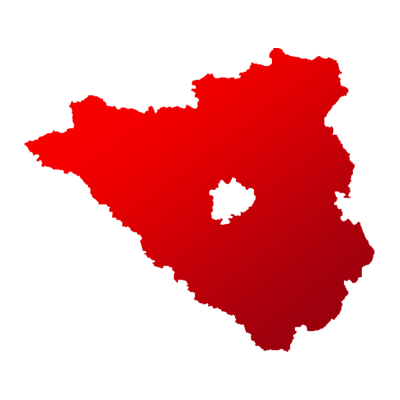 The Maharashtra has 48 Lok Sabha constituencies and Ramtek is one of them.

For the 2019 general elections of Ramtek, a total of 63% voters got inked.

The result of Ramtek is out, as Krupal Balaji Tumane of Shivsena emerged as the winner in a neck-to-neck battle against Kishore Uttamrao Gajbhiye (Indian National Congress). The former garnered 597126 votes and won by a margin of 126,783 votes. 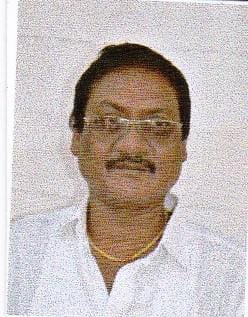 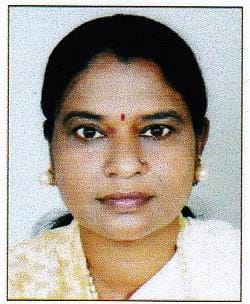 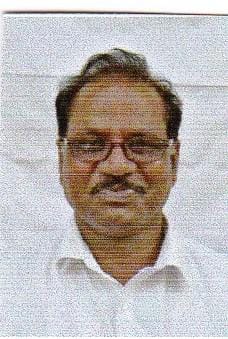 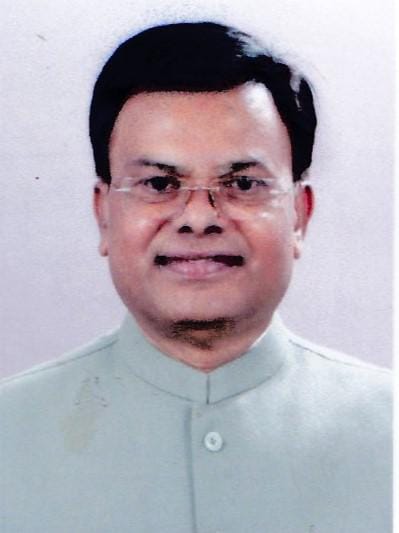 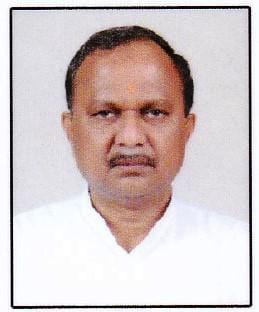 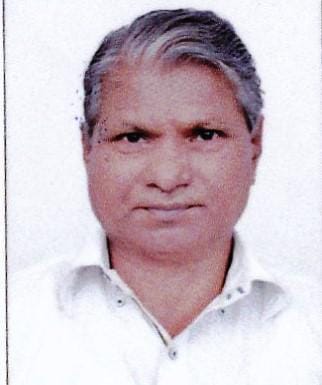 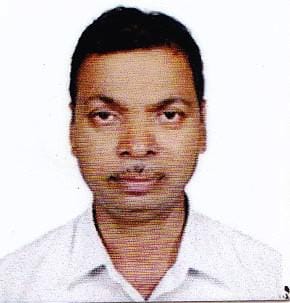 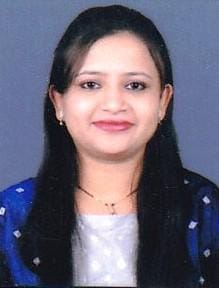