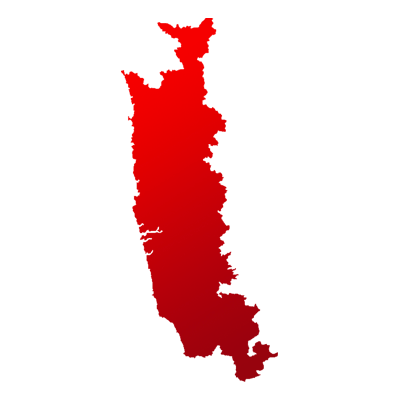 Maharashtra's Ratnagiri Sindhudurg is one of the 48 Lok Sabha constituencies of the state.

According to the census, the total population of Ratnagiri Sindhudurg is 18,33,966, among which 5.43% of voters are from Scheduled Caste while 0.63% voters belong to Scheduled Tribes. Further, 17.34% of voters live in urban areas while 82.66% voters stay in rural areas.

The sitting MP Vinayak Bhaurao Raut from SHS defeated INC's Nilesh Narayan Rane by a huge margin of 150,051 votes in the previous elections.

For the 2019 general elections of Ratnagiri Sindhudurg, a total of 66% voters got inked.

In Ratnagiri Sindhudurg, Shivsena's Vinayak Raut thrashed his opponent by 178,322. The Nilesh Narayan Rane of Maharashtra Swabhimaan Paksh, managed to get 279700 in the closely watched battle.

For this seat, Shiv Sena fielded Vinayak Bhaurao Raut. On the other hand, Kishor Sidu Varak was the candidate from Bahujan Samaj Party . 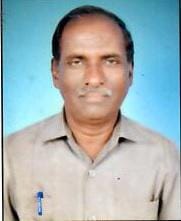 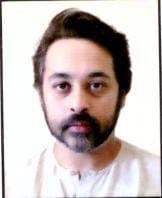