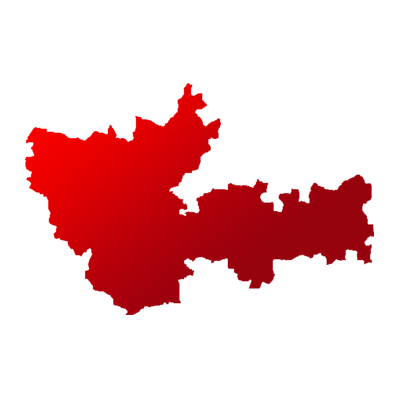 Maharashtra's Sangli is one of the 48 Lok Sabha constituencies of the state.

For the 2019 general elections of Sangli, a total of 63% voters got inked.

The citizens of Sangli have given their verdict and crowned Bharatiya Janata Party's Sanjaykaka Patil as their MP. Swabhimani Paksha's Vishal Prakashbapu Patil lost by a margin of 164,352 votes, confirming that the battle was closely fought. 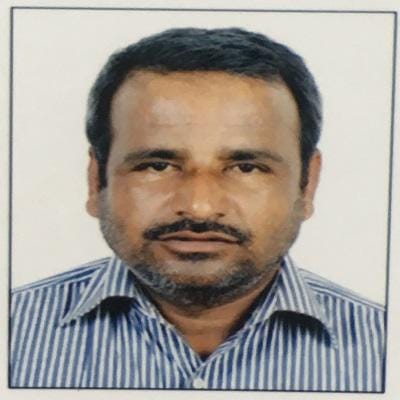 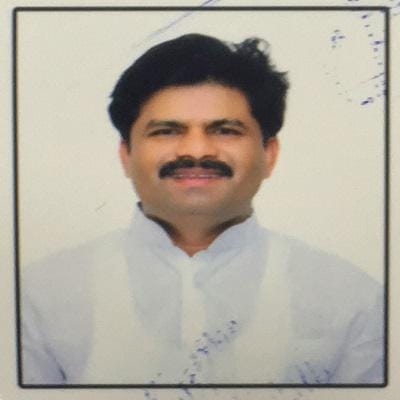 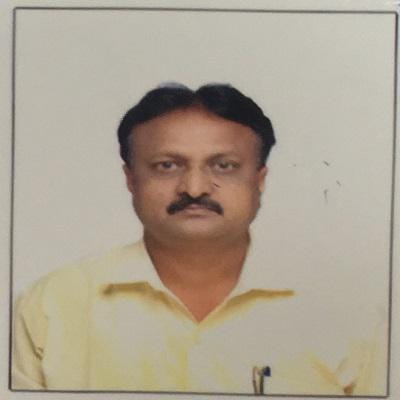 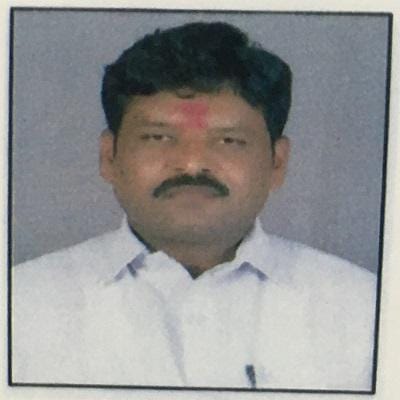