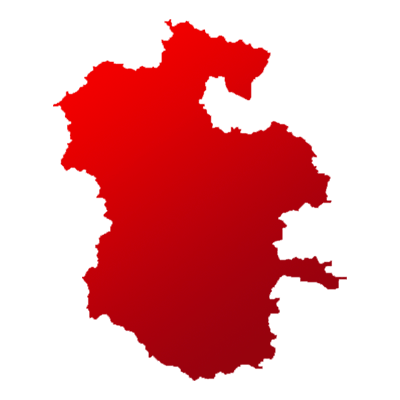 Maharashtra's Satara is one of the 48 Lok Sabha constituencies of the state.

For the 2019 general elections of Satara, a total of 57% voters got inked.

After a neck-to-neck battle which brought voters on the edge of their seats, SHRIMANT CHH. UDAYANRAJE PRATAPSINHMAHARAJ BHONSLE won the Satara. NARENDRA ANNASAHEB PATIL was defeated by a margin of 126,528 votes. 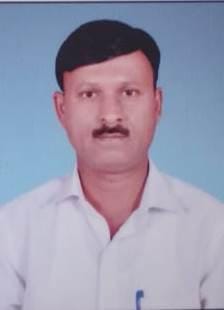 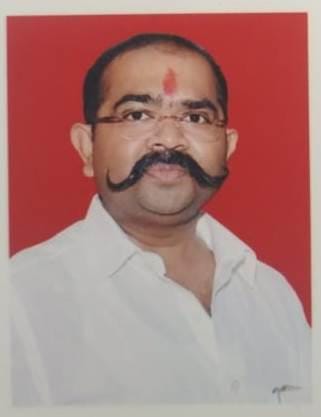 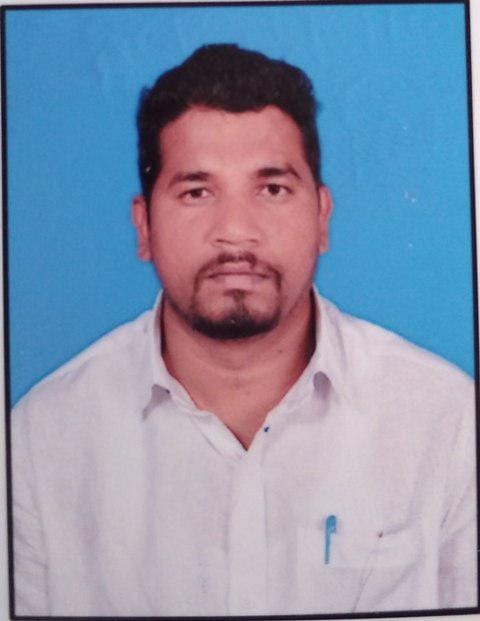