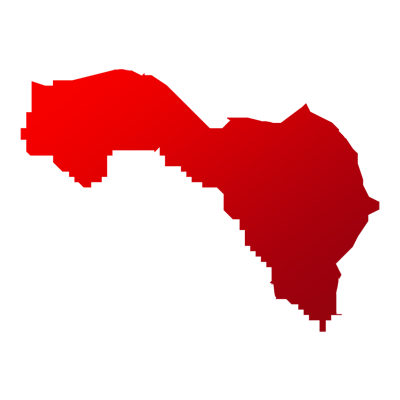 Maharashtra's Thane is one of the 48 Lok Sabha constituencies of the state.

The sitting MP Vichare Rajan Baburao from SHS defeated NCP's Sanjeev Ganesh Naik by a huge margin of 281,299 votes in the previous elections. 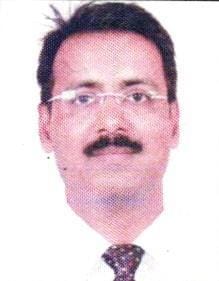 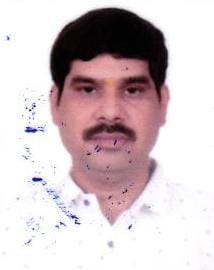 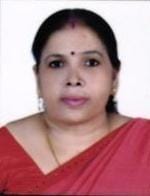 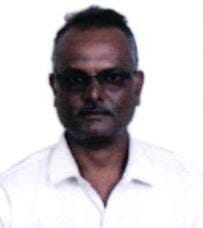 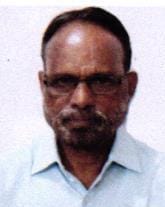