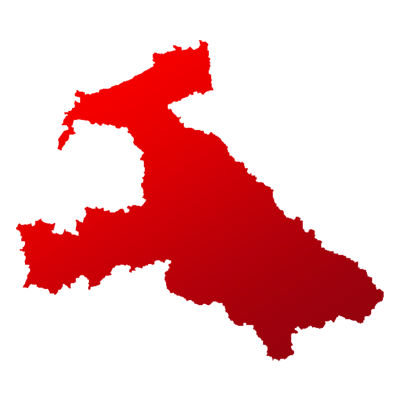 The Maharashtra has 48 Lok Sabha constituencies and Wardha is one of them.

The sitting MP Ramdas Chandrabhanji Tadas from BJP defeated INC's Meghe Sagar Dattatraya by a huge margin of 215,783 votes in the previous elections. 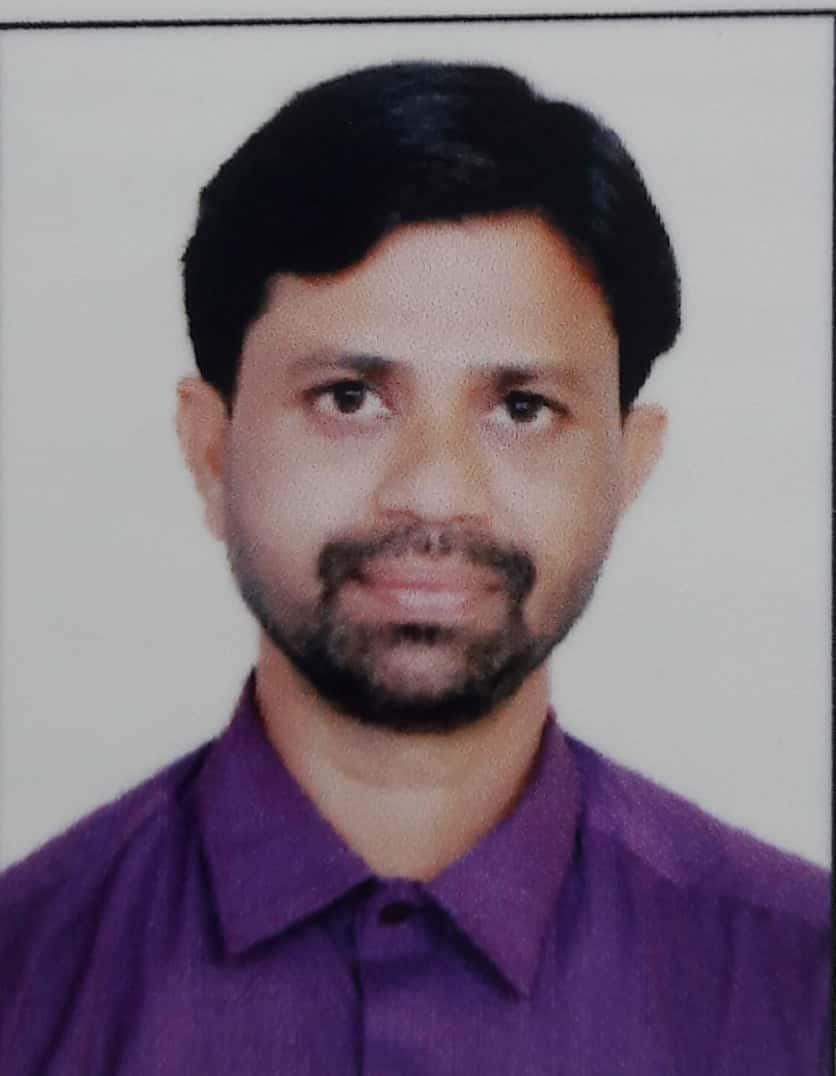 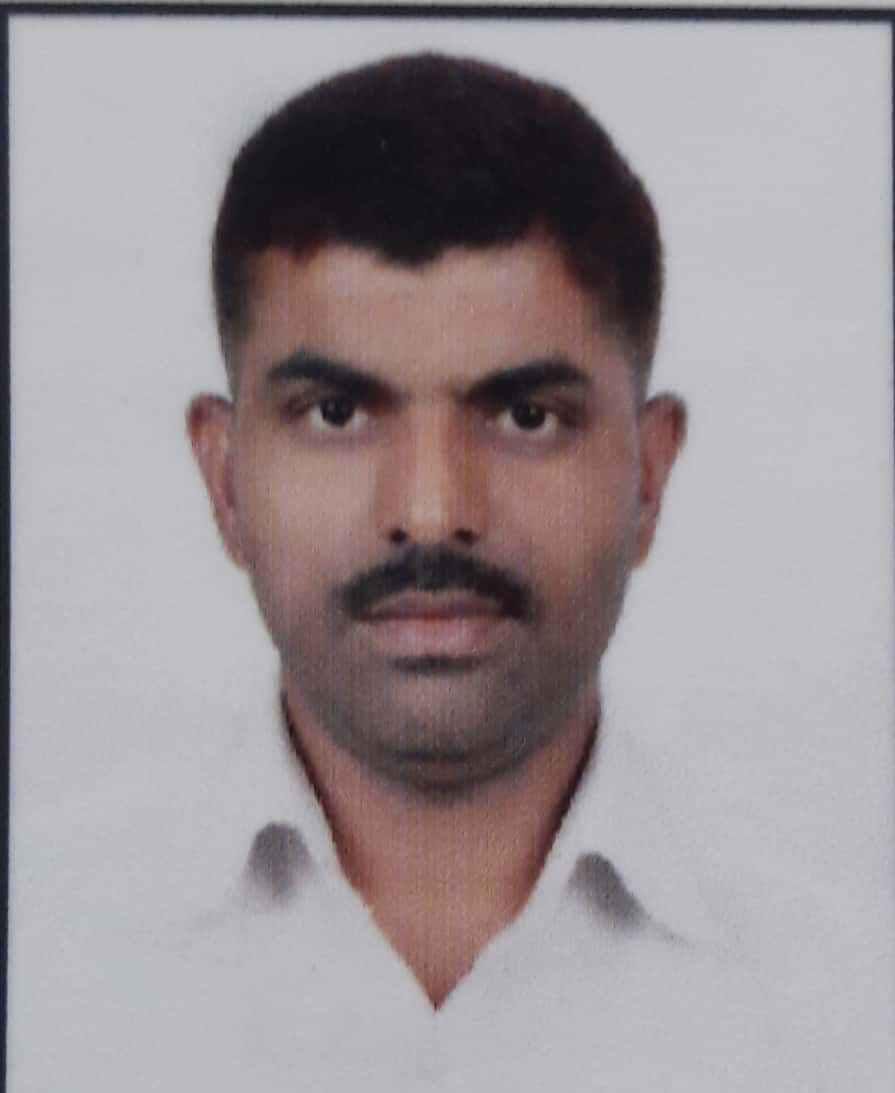 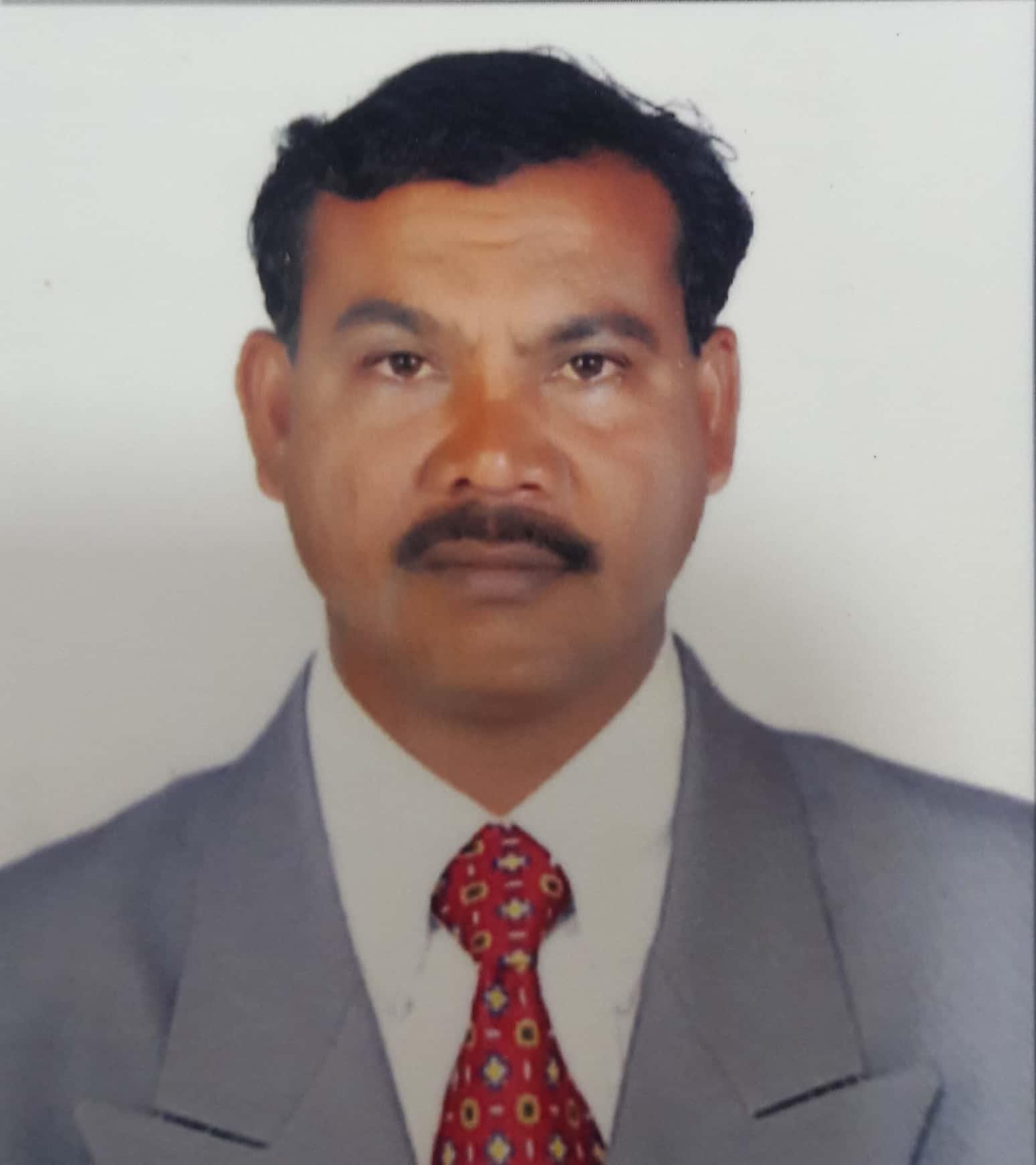 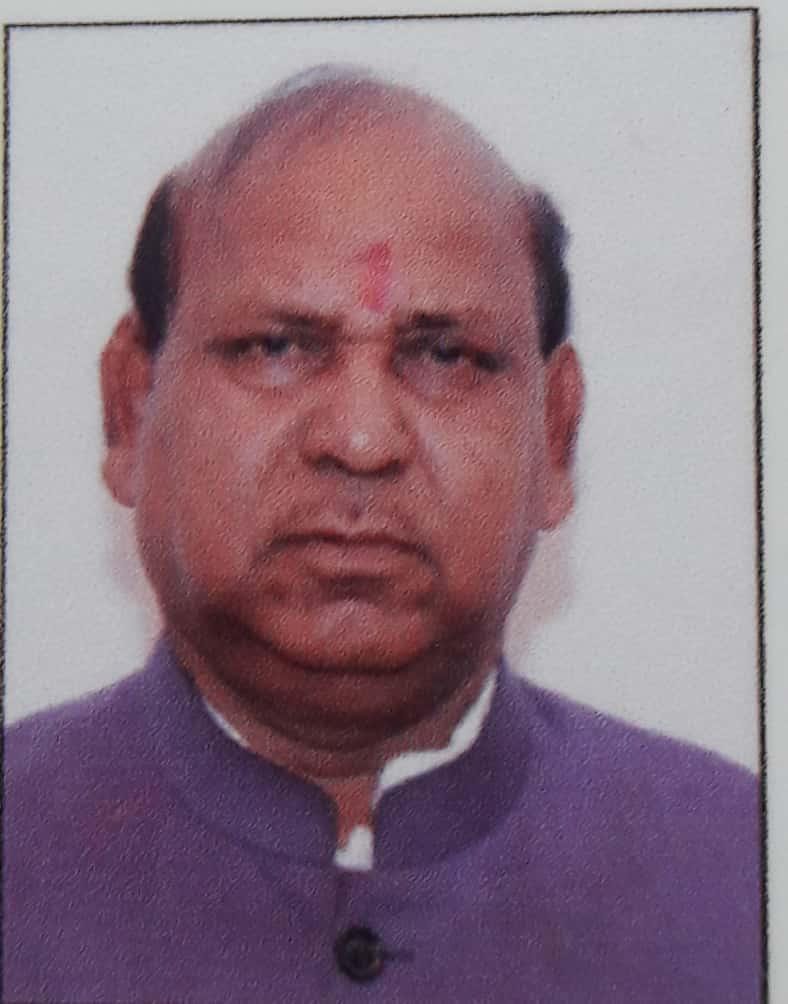 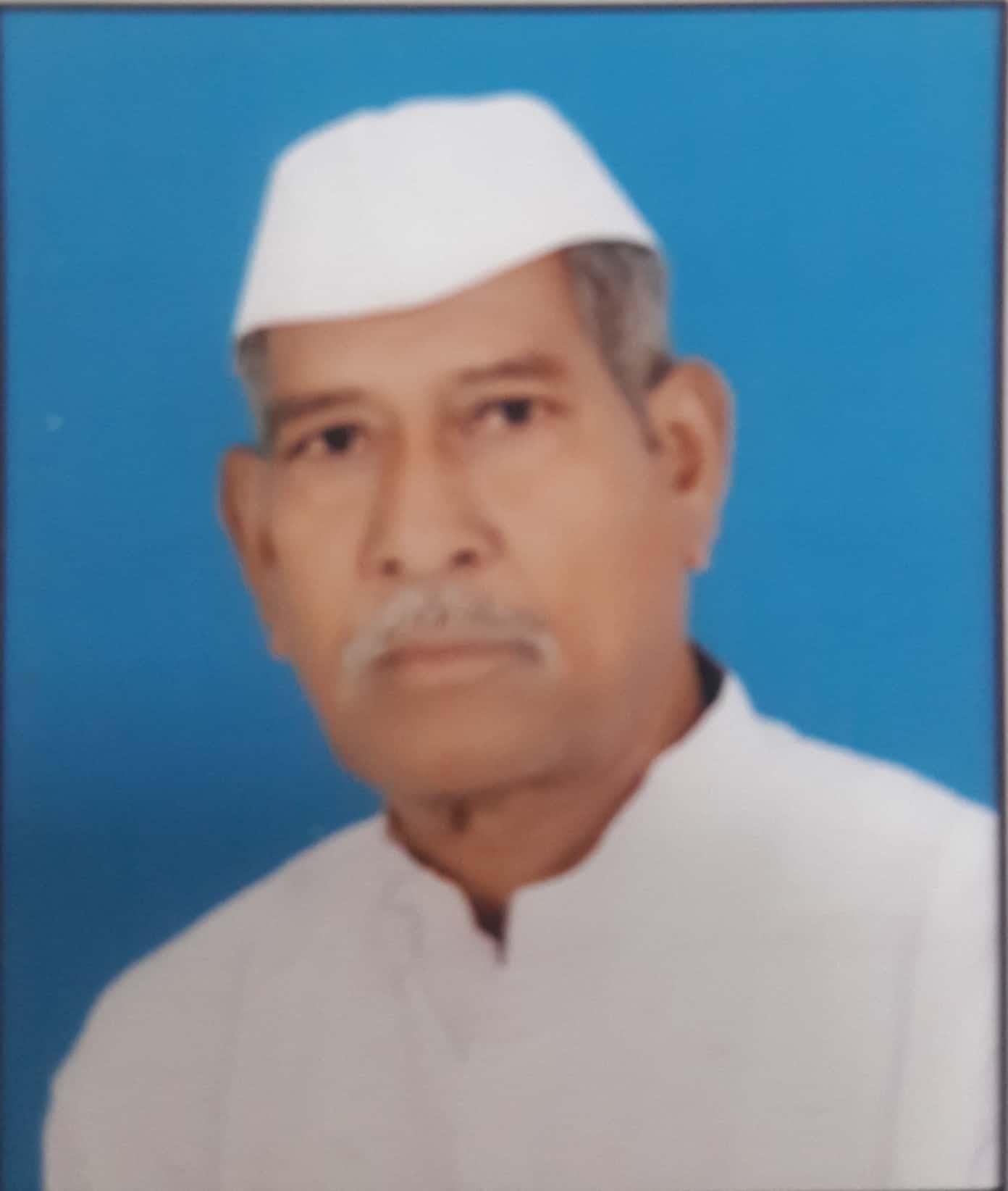