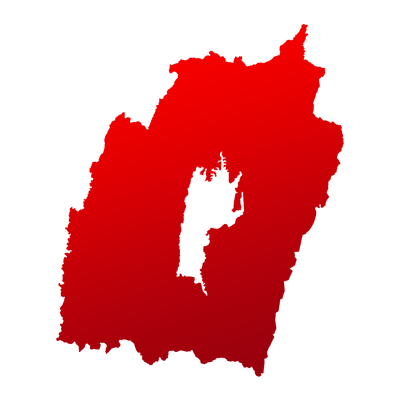 Manipur's Outer Manipur is one of the 2 Lok Sabha constituencies of the state.

To recall, the sitting MP Thangso Baite from INC defeated NPF's Soso Lorho by a small margin of 15,637 votes in the previous elections.

For the 2019 general elections of Outer Manipur, a total of 84% voters got inked.

The result of Outer Manipur is out, as Lorho S. Pfoze of Naga Peoples Front emerged as the winner in a neck-to-neck battle against Houlim Shokhopao Mate (Bharatiya Janata Party). The former garnered 363527 votes and won by a margin of 73,782 votes. 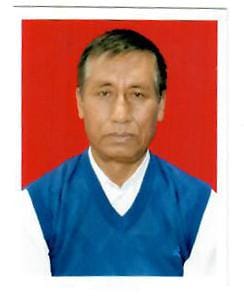 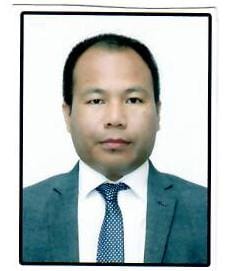 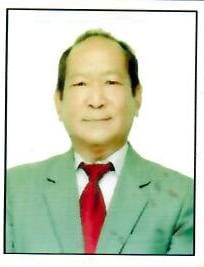