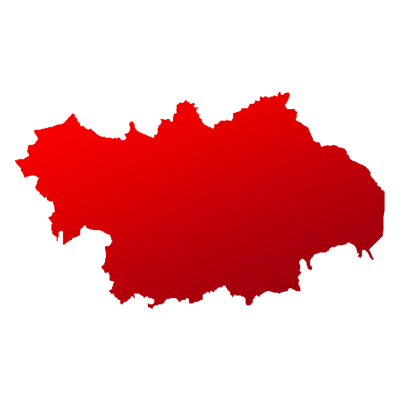 The Odisha has 21 Lok Sabha constituencies and Aska is one of them.

In Aska, Pramila Bisoyi of Biju Janata Dal thrashed his opponents as he emerged victorious with a margin of 204,707 votes over Anita Subhadarshini (Bharatiya Janata Party). The former garnered a total of 552749 votes.

For this seat, Communist Party of India placed its bet on Rama Krushna Panda while the Bahujan Samaj Party fielded Purna Chandra Nayak. Anita Subhadarshini was the candiate from Bharatiya Janata Party. 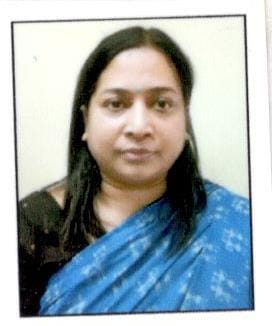 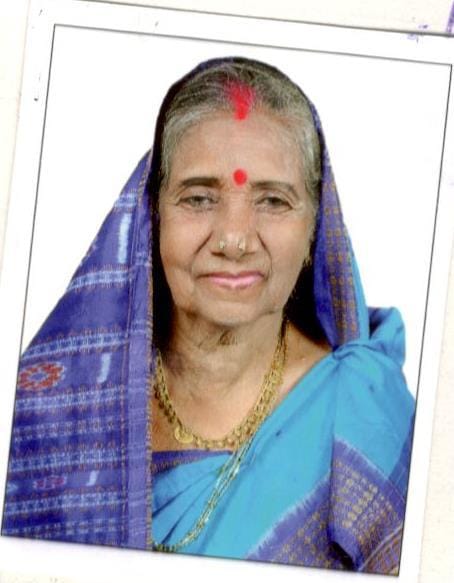 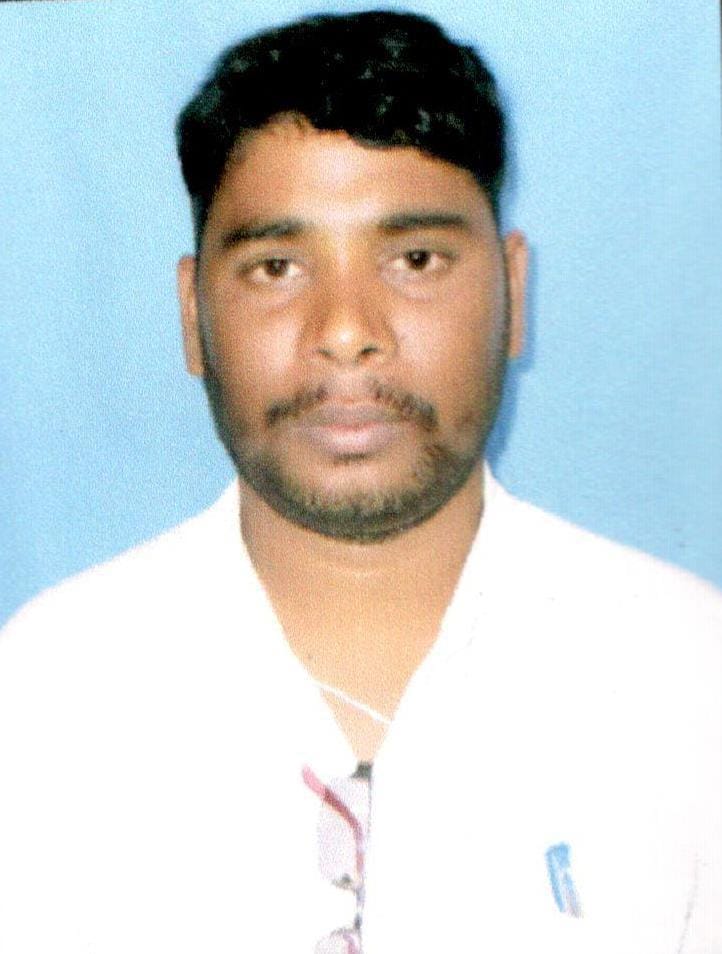 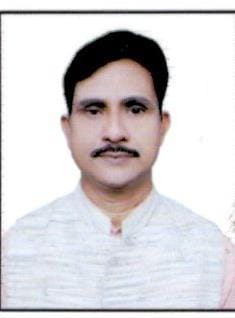 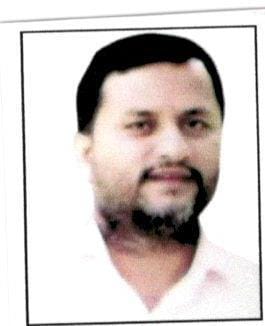 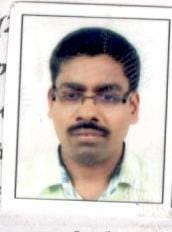