Bhadrak is one of the 21 Lok Sabha constituencies of Odisha.

The result of Bhadrak is out, as MANJULATA MANDAL of Biju Janata Dal emerged as the winner in a neck-to-neck battle against AVIMANYU SETHI (Bharatiya Janata Party). The former garnered 512305 votes and won by a margin of 28,803 votes.

For this seat, Bahujan Samaj Party placed its bet on Muralidhar Jena while the All India Trinamool Congress fielded Tilottama Jena. Avimanyu Sethi was the candiate from Bharatiya Janata Party. 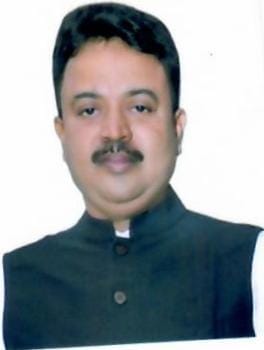 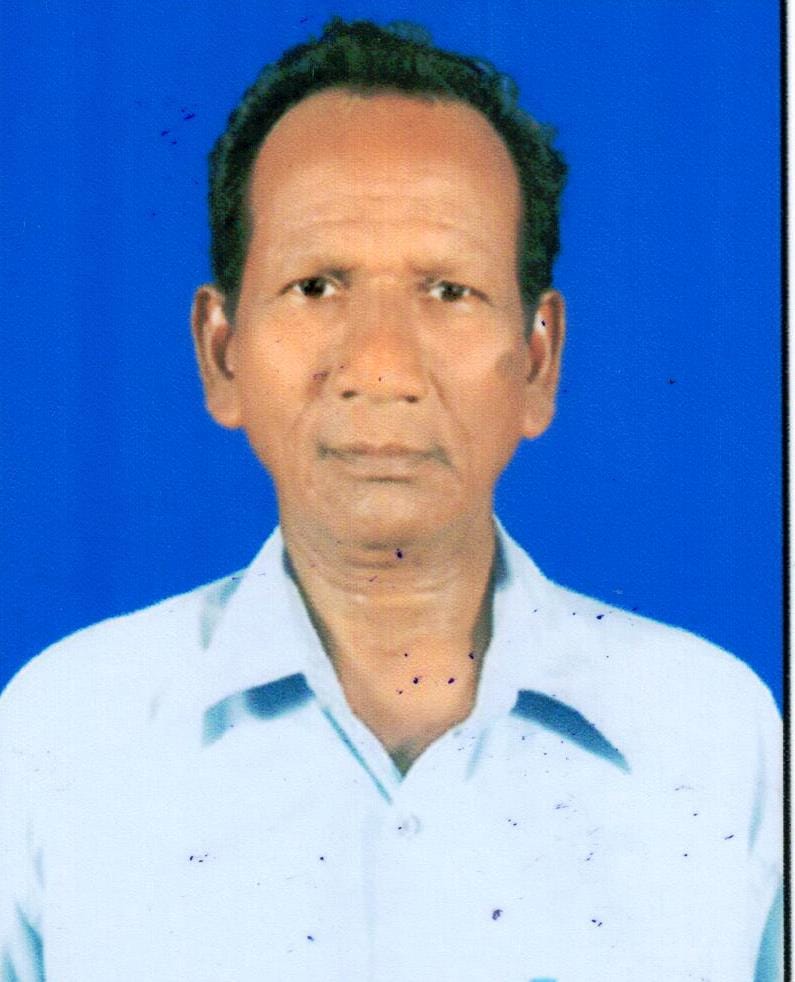 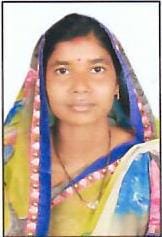 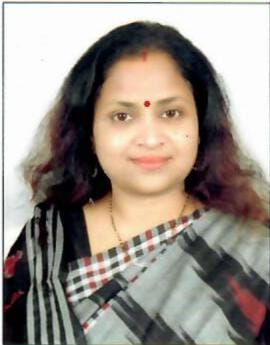 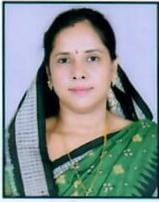 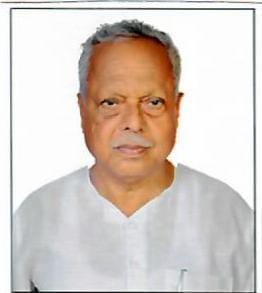 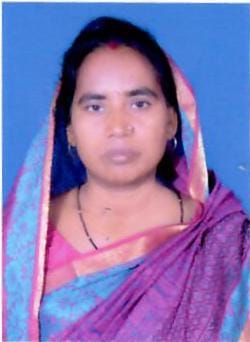