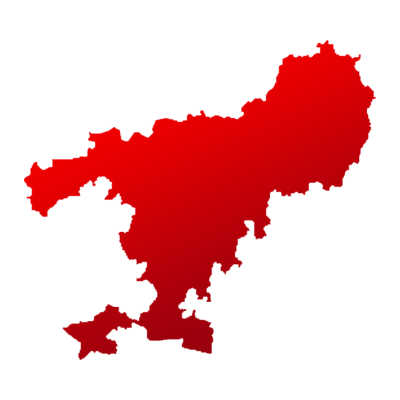 Odisha's Bhubaneswar is one of the 21 Lok Sabha constituencies of the state.

The sitting MP Prasanna Kumar Patasani from BJD defeated BJP's Prithiviraj Harichandan by a huge margin of 189,477 votes in the previous elections.

The result of Bhubaneswar is out, as APARAJITA SARANGI of Bharatiya Janata Party emerged as the winner in a neck-to-neck battle against Arup Mohan Patnaik (Biju Janata Dal). The former garnered 486991 votes and won by a margin of 23,839 votes. 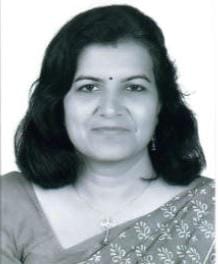 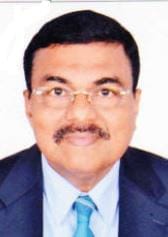 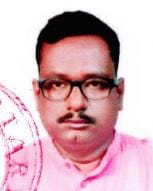 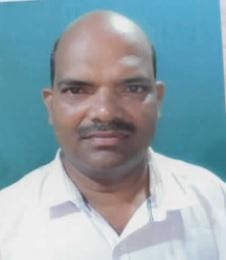 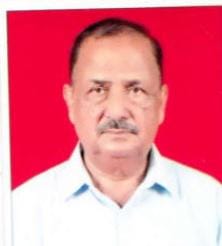 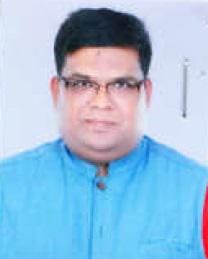 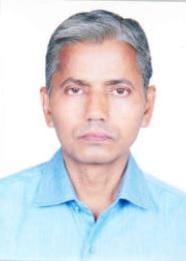