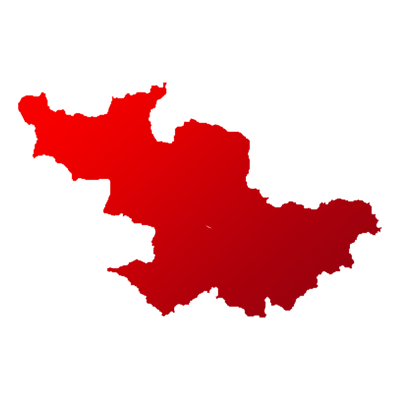 Jajpur is one of the 21 Lok Sabha constituencies of Odisha.

In what qualifies as a great political thriller, SARMISTHA SETHI of Biju Janata Dal defeated Bharatiya Janata Party's AMIYA KANTA MALLICK by a margin of 101,693. After a close shave, SARMISTHA SETHI will now govern Jajpur for the next five years.

For this seat, Biju Janata Dal placed its bet on Sarmistha Sethi while the Bharatiya Janata Party fielded Amiya Kanta Mallick. Manas Jena was the candiate from Indian National Congress. 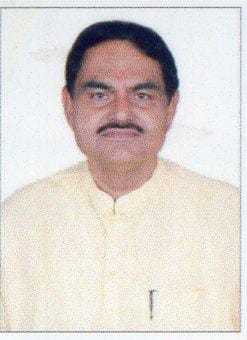 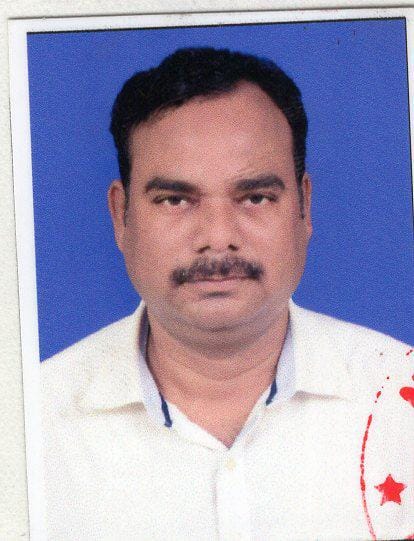 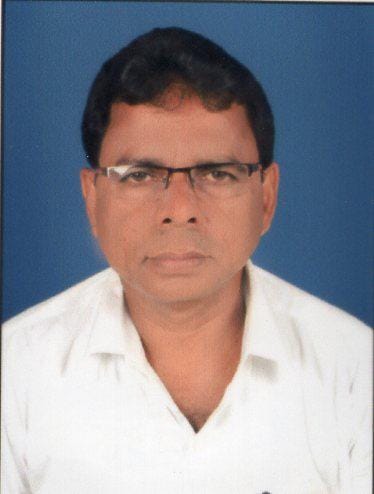 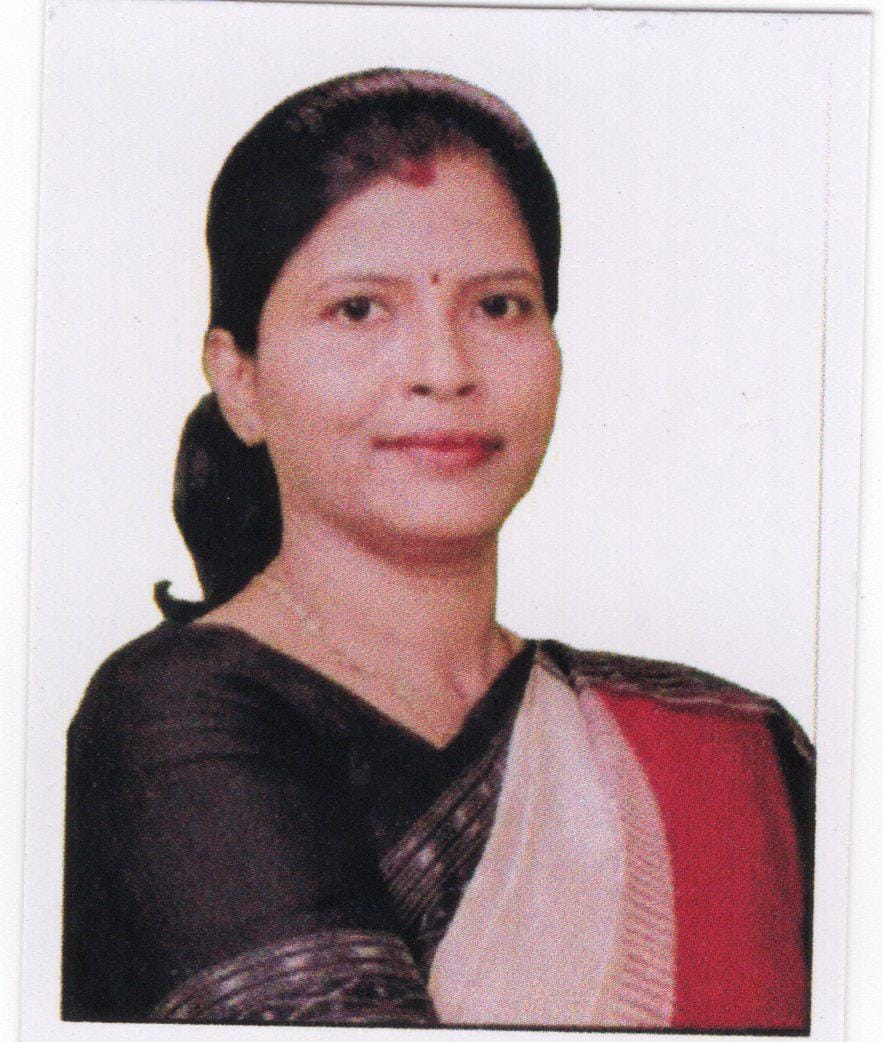 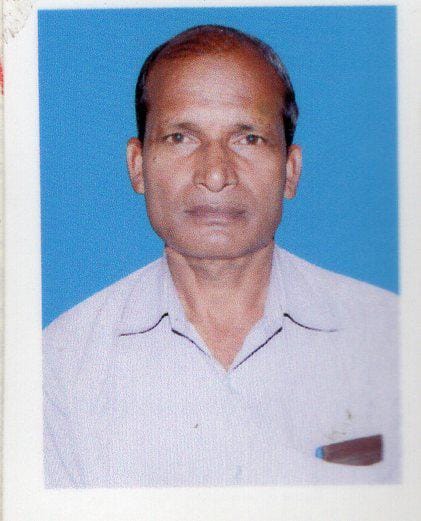 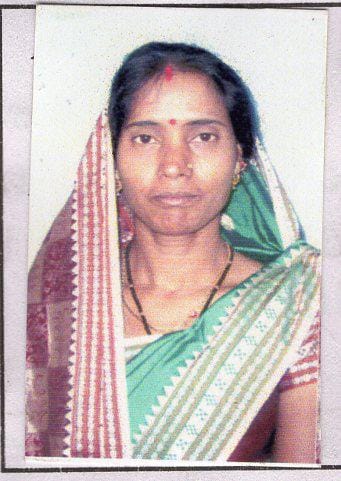