Kalahandi is one of the 21 Lok Sabha constituencies of Odisha.

According to the data from last census, 21,87,251 people stay in Kalahandi. Out of them, 16.86% of voters are from Scheduled Caste while 21,87,251 belong to Scheduled Tribes. Moreover, the number of voters belonging to urban areas is 7.13% while the rural areas from the constituency houses 92.87% people.

The result of Kalahandi is out, as BASANTA KUMAR PANDA of Bharatiya Janata Party emerged as the winner in a neck-to-neck battle against PUSPENDRA SINGH DEO (Biju Janata Dal). The former garnered 433074 votes and won by a margin of 26,814 votes. 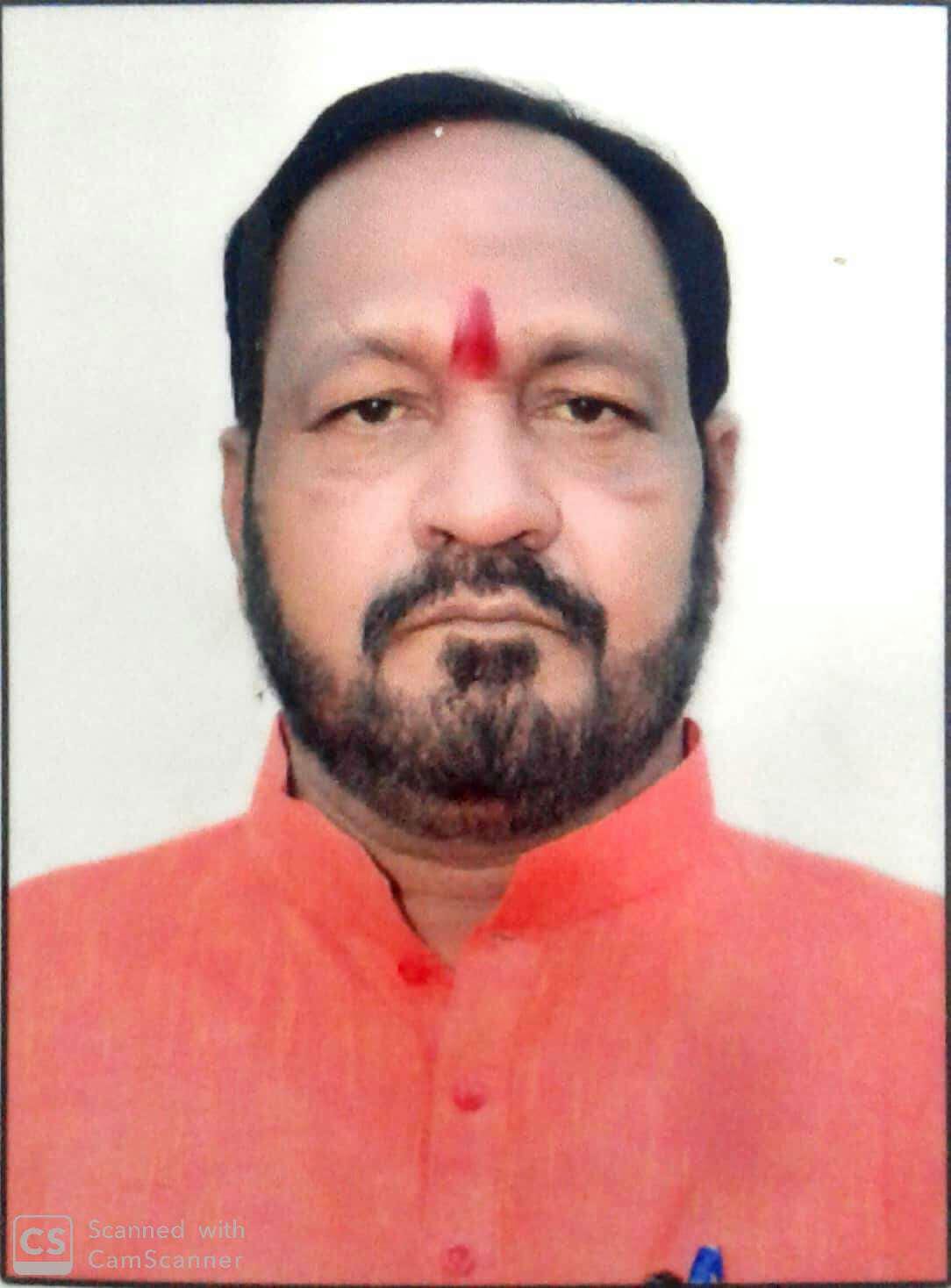 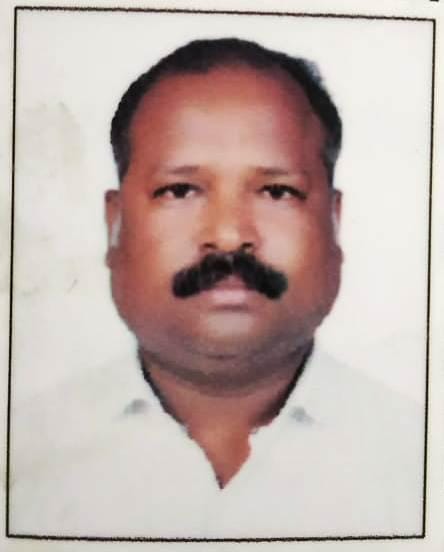 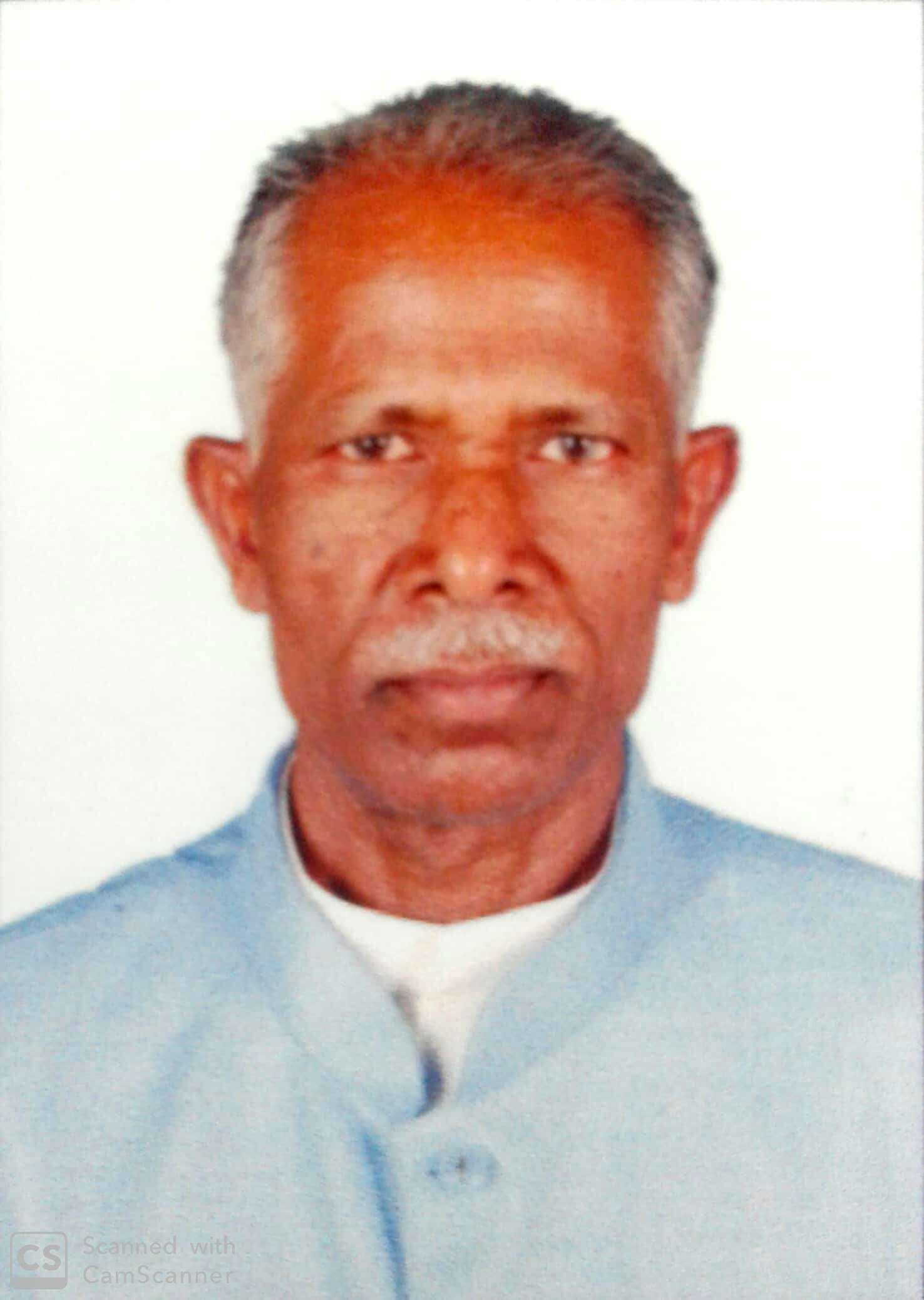 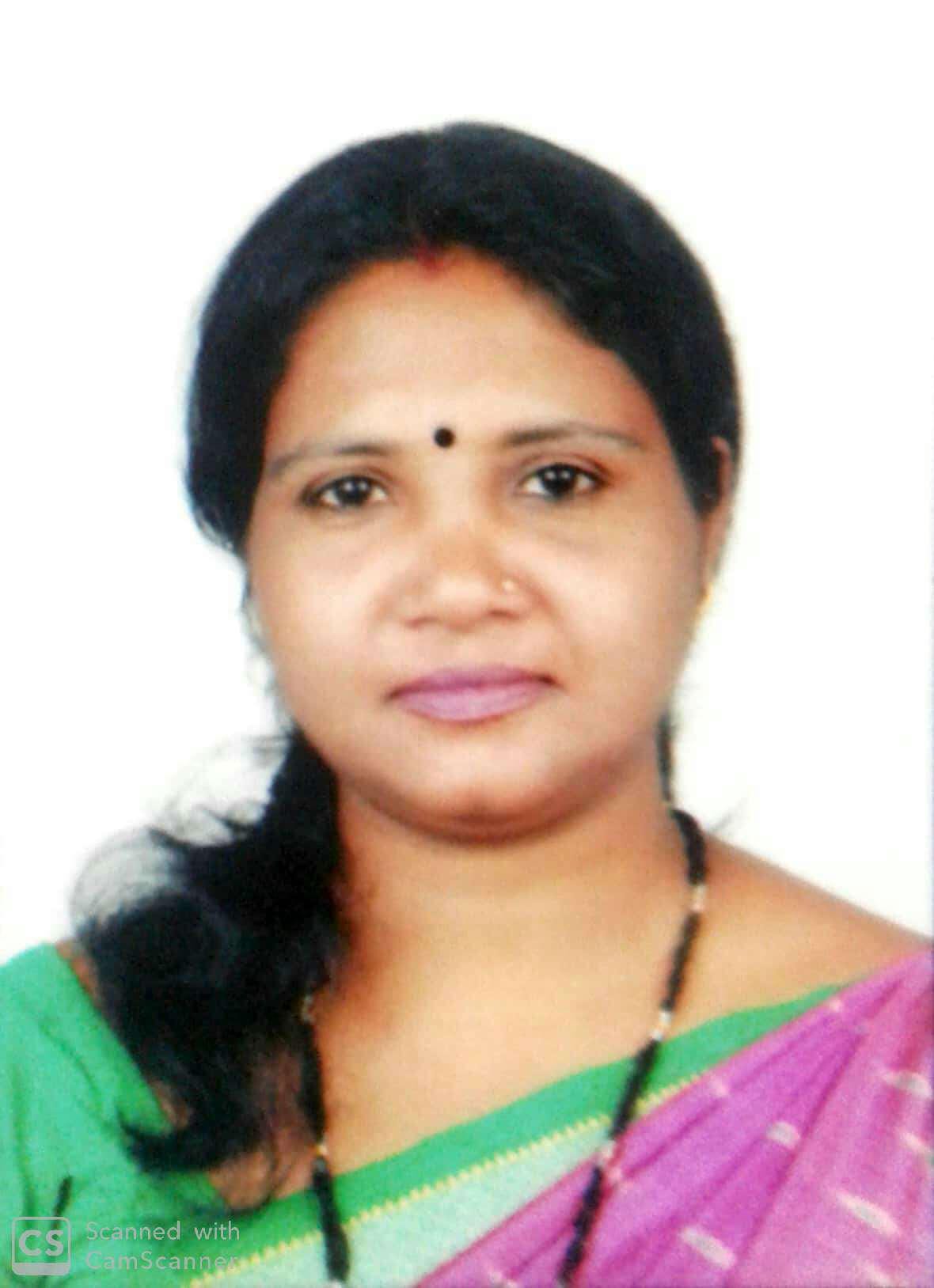 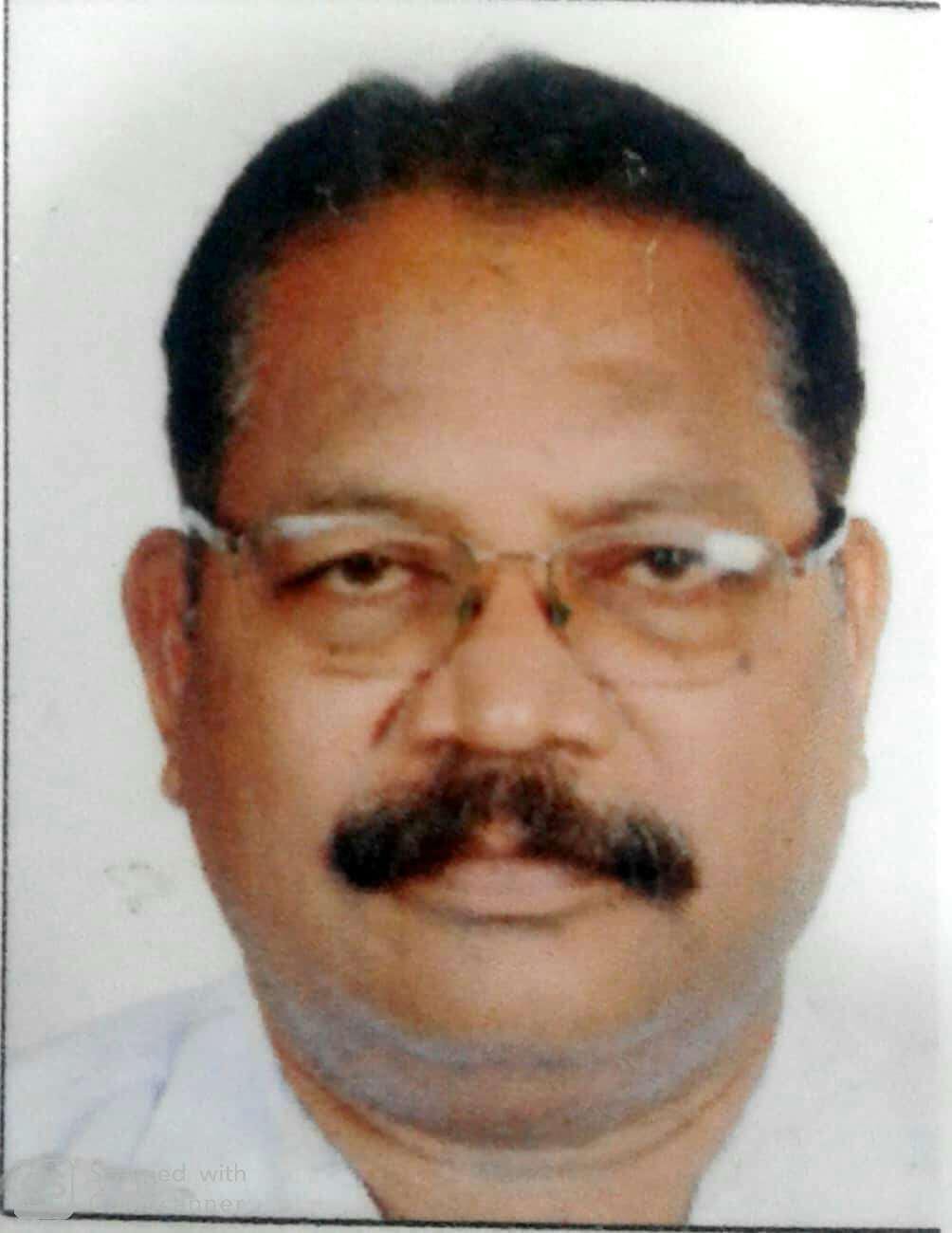 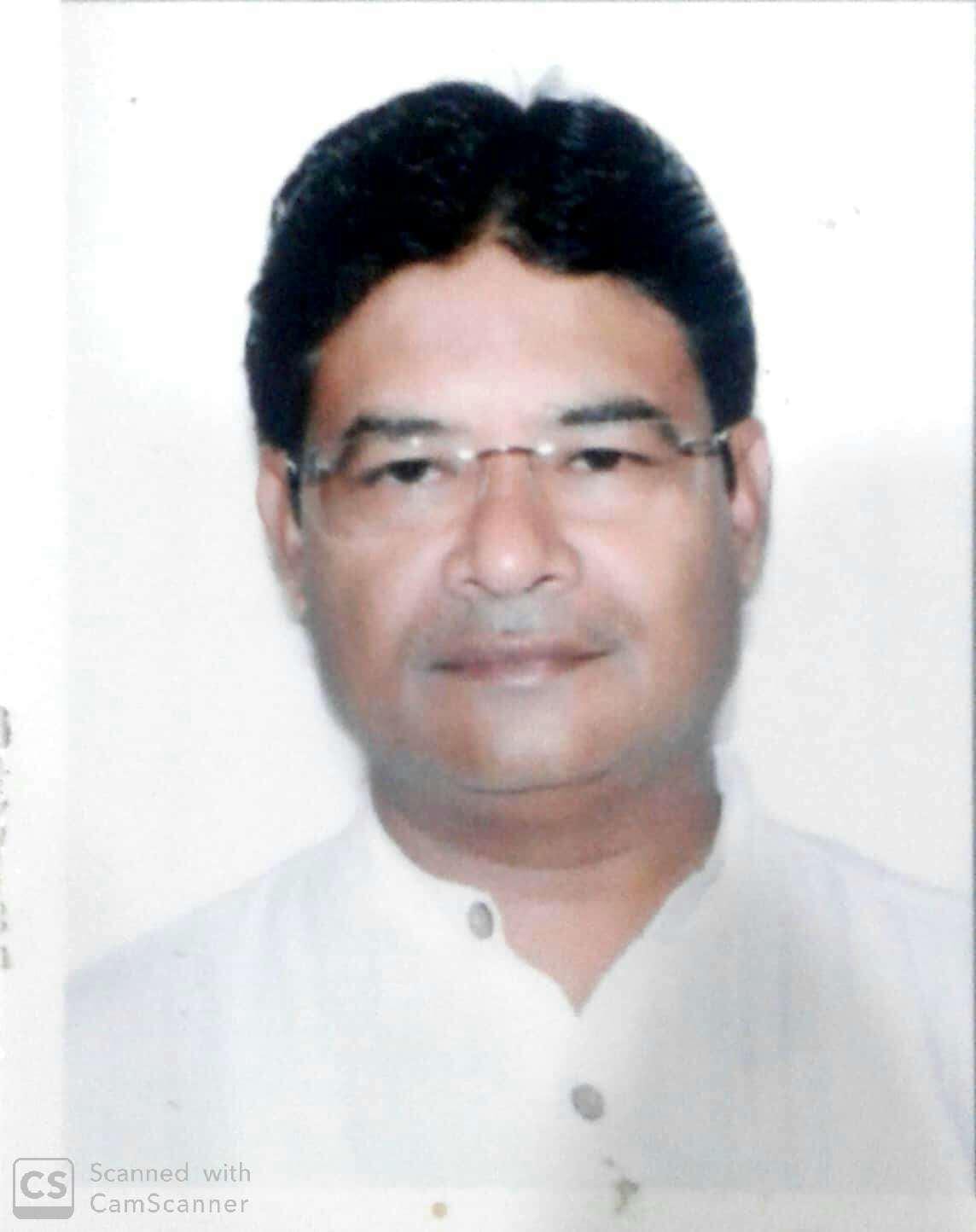