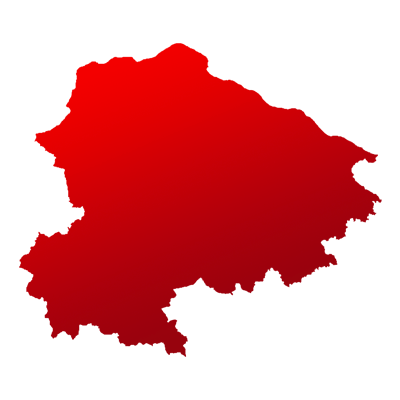 Odisha's Kandhamal is one of the 21 Lok Sabha constituencies of the state.

According to the census, the total population of Kandhamal is 17,01,708, among which 19.73% of voters are from Scheduled Caste while 29.91% voters belong to Scheduled Tribes. Further, 8.11% of voters live in urban areas while 91.89% voters stay in rural areas.

For this seat, Indian National Congress placed its bet on Manoj Kumar Acharya while the Biju Janata Dal fielded Achyutananda Samanta. Amir Nayak was the candiate from Bahujan Samaj Party. 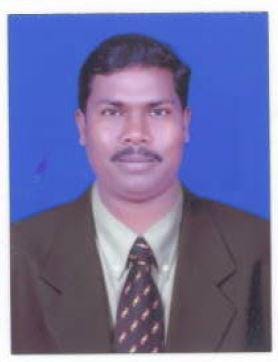 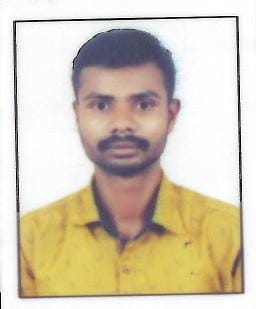