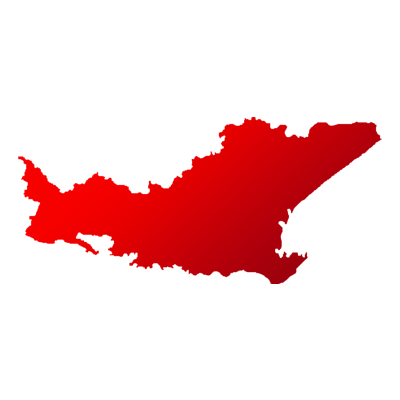 Odisha has a total of 21 Lok Sabha constituencies and Kendrapara is considered one of the most important seats.

According to the census, the total population of Kendrapara is 20,39,740, among which 21.77% of voters are from Scheduled Caste while 1.36% voters belong to Scheduled Tribes. Further, 4.54% of voters live in urban areas while 95.46% voters stay in rural areas.

Courtesy Baijayant Panda and Anubhav Mohanty of BJP and BJD respectively, the contest for this Lok Sabha seat became engrossing.

The high-profile Kendrapara witnessed a neck-to-neck battle this time. And the results brought good news for Biju Janata Dal's Anubhav Mohanty who snatched the seat from Bharatiya Janata Party's BAIJAYANT PANDA. The vote margin was 152,584. 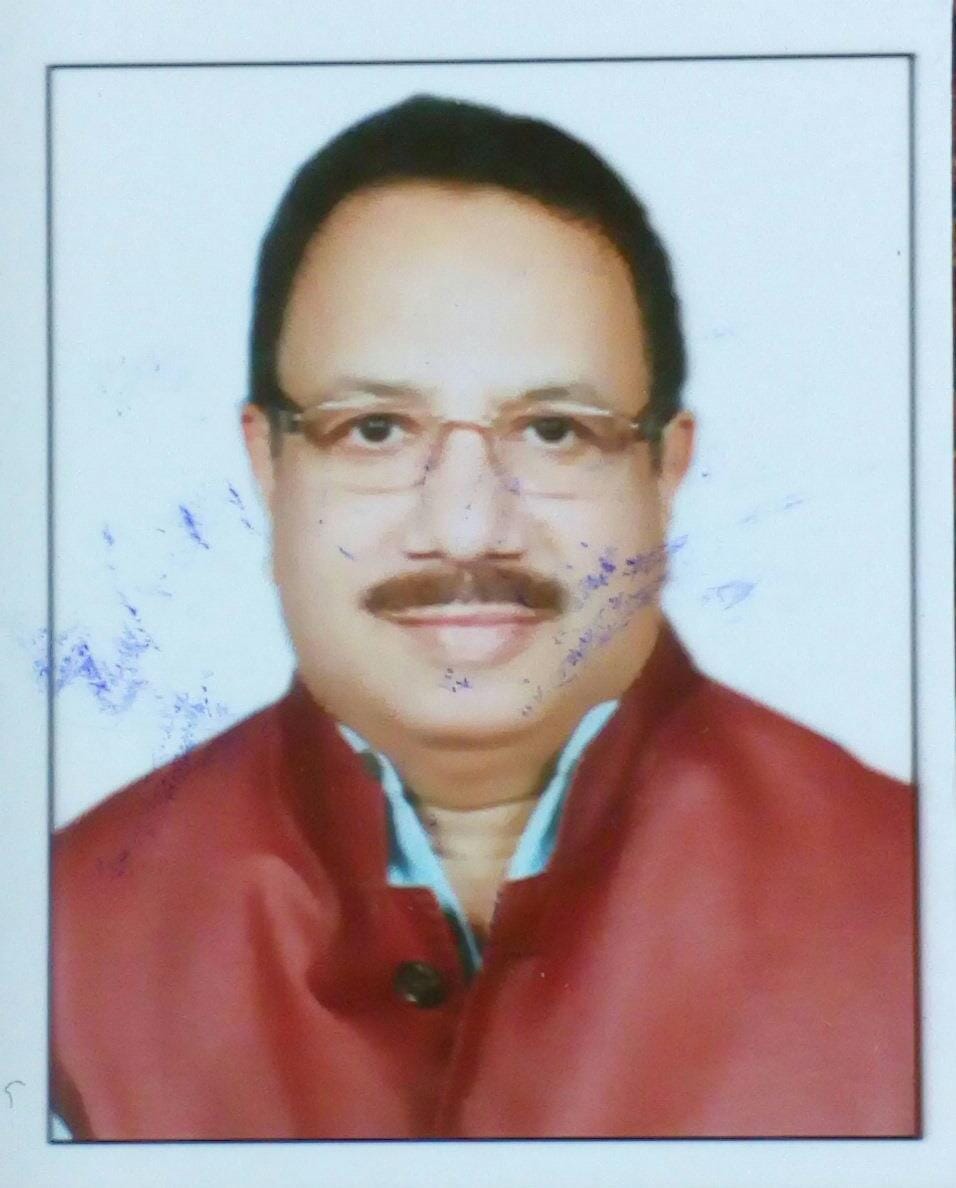 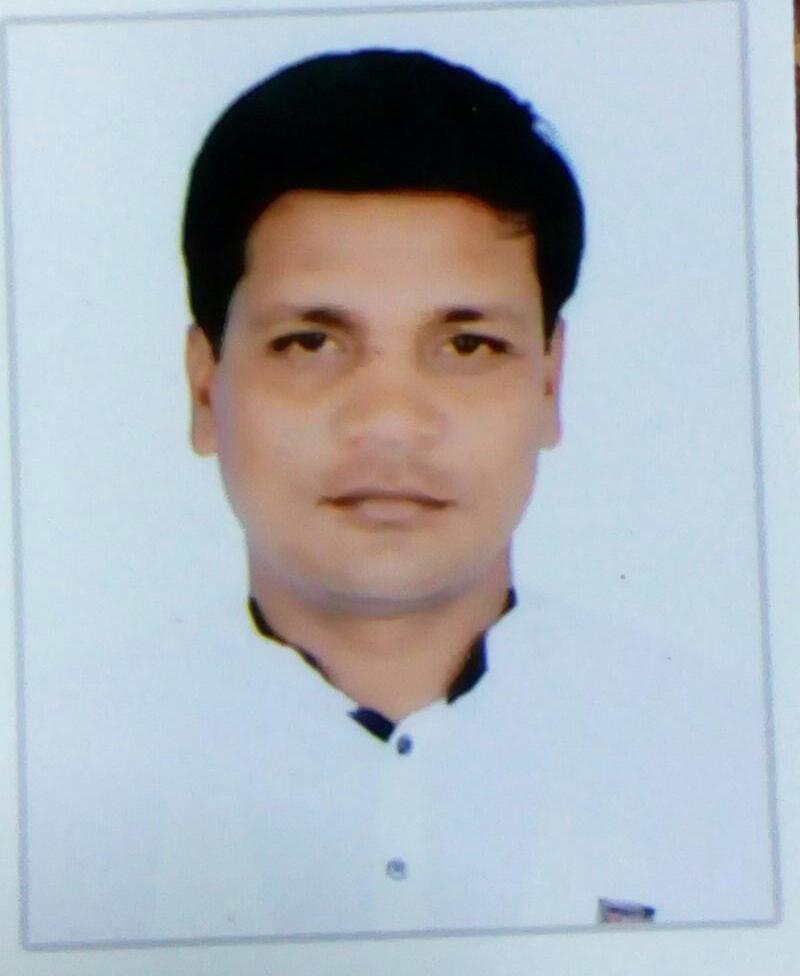 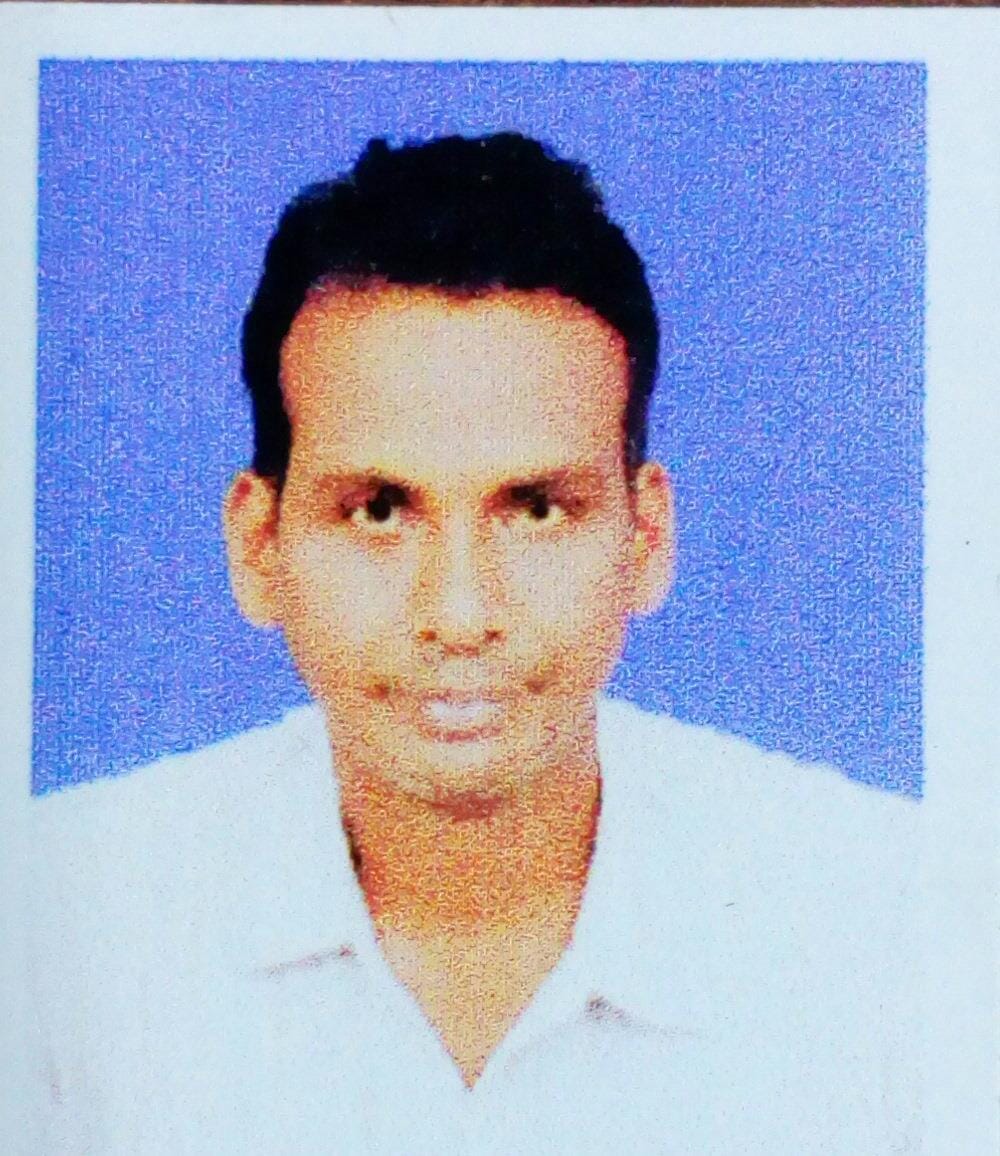