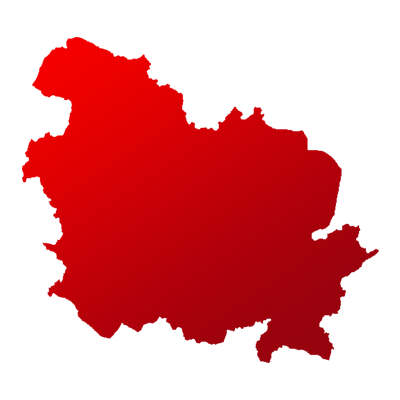 Keonjhar is one of the 21 Lok Sabha constituencies of Odisha.

The sitting MP Sakuntala Laguri from BJD defeated BJP's Anant Nayak by a huge margin of 157,317 votes in the previous elections.

For the 2019 general elections of Keonjhar, a total of 80% voters got inked.

After a neck-to-neck battle which brought voters on the edge of their seats, Chandrani Murmu won the Keonjhar. Ananta Nayak was defeated by a margin of 66,203 votes. 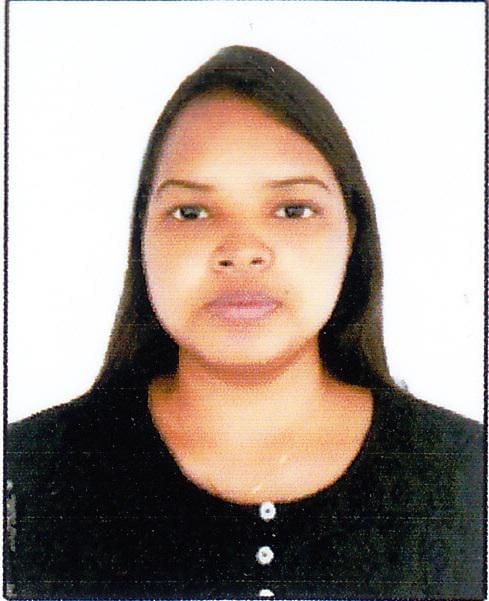 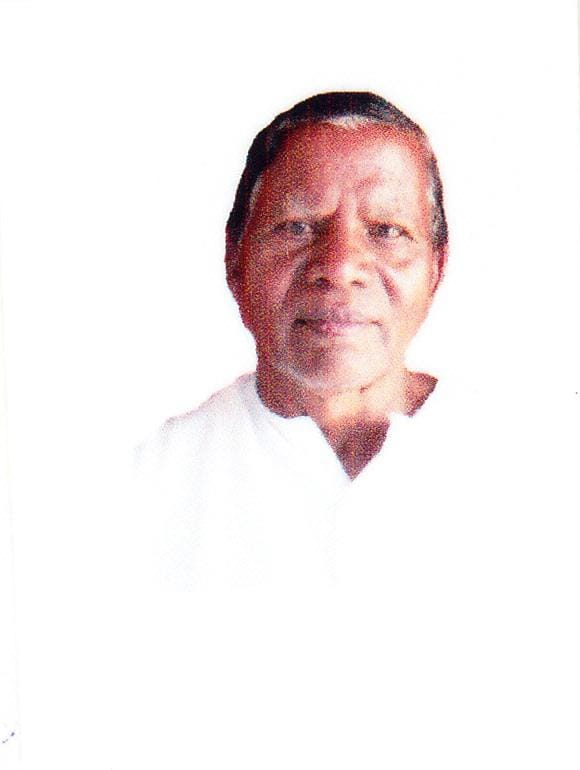 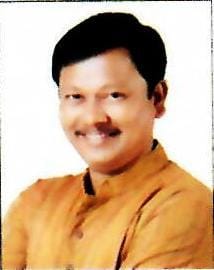 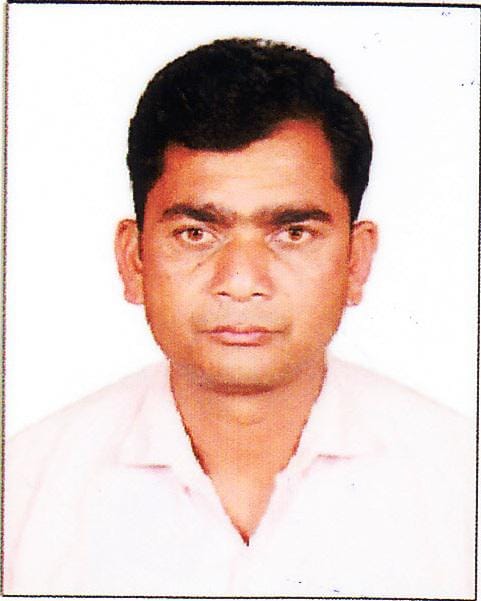 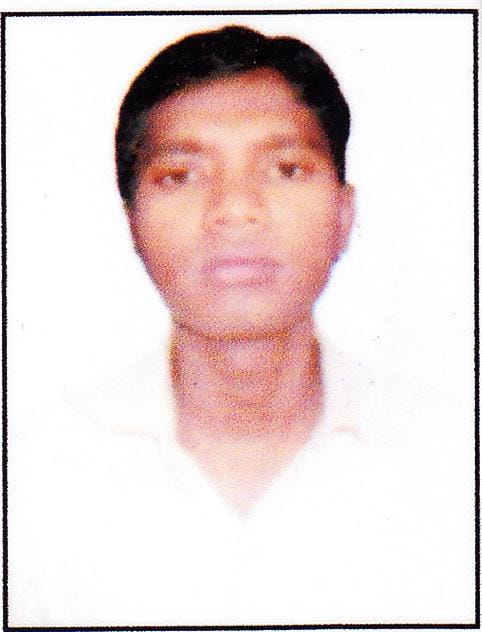