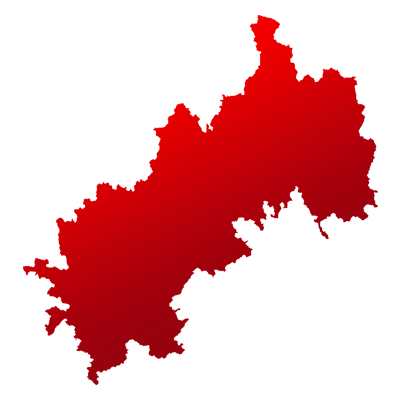 Odisha's Koraput is one of the 21 Lok Sabha constituencies of the state.

According to the data from last census, 20,56,741 people stay in Koraput. Out of them, 14.23% of voters are from Scheduled Caste while 20,56,741 belong to Scheduled Tribes. Moreover, the number of voters belonging to urban areas is 17.35% while the rural areas from the constituency houses 82.65% people.

To recall, the sitting MP Jhina Hikaka from BJD defeated INC's Giridhar Gamang by a small margin of 19,328 votes in the previous elections.

For the 2019 general elections of Koraput, a total of 76% voters got inked. 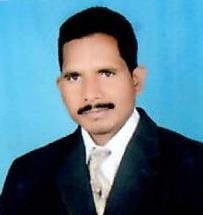 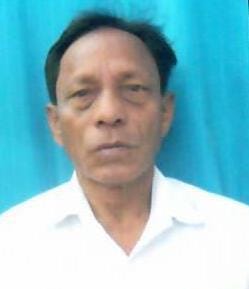 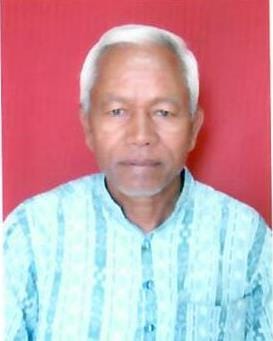 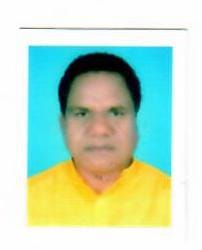 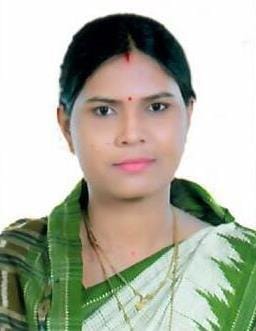 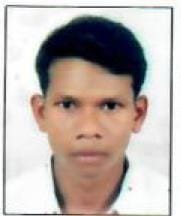 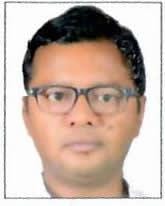